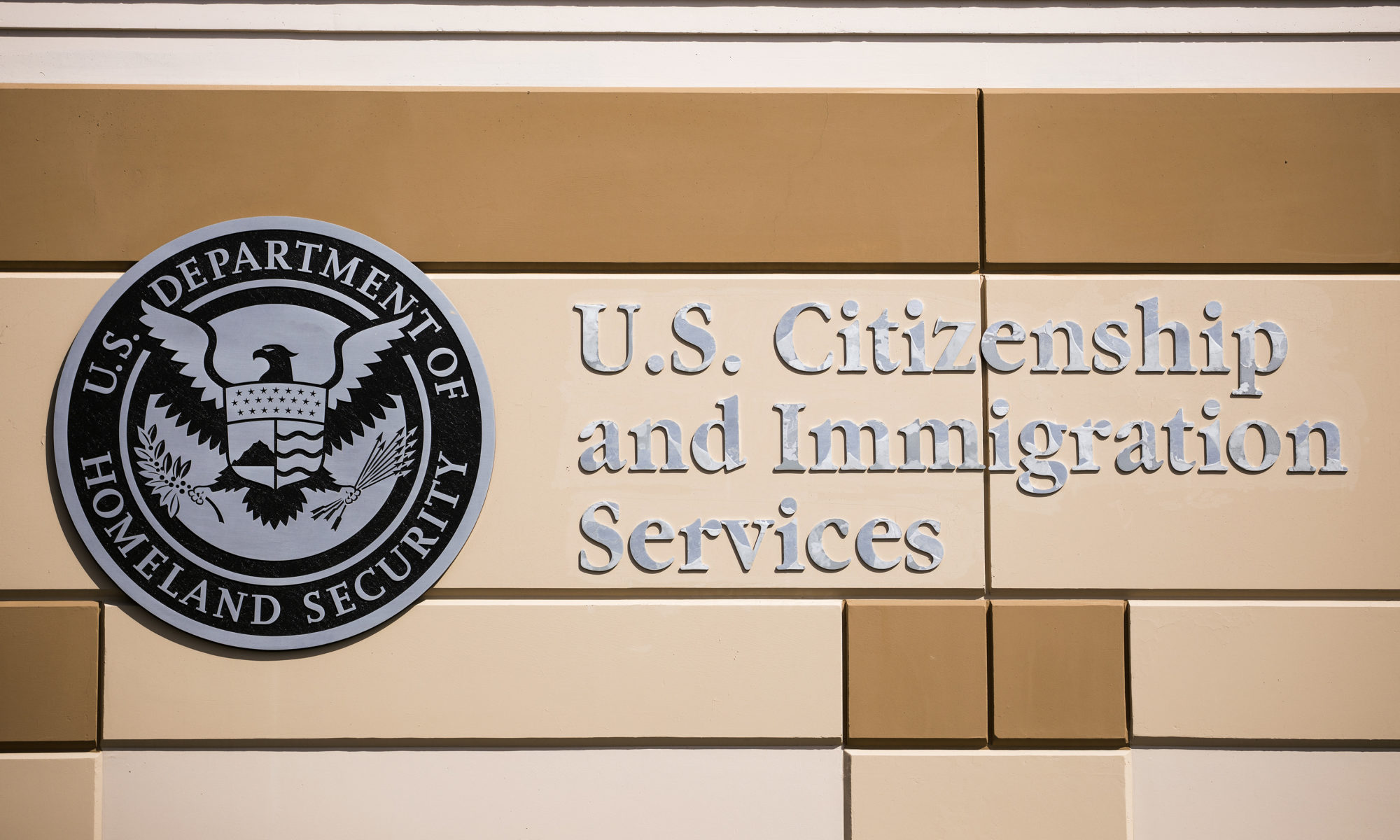 Lots of talk about sanctuary cities at the Legislature last week. Lots of very incorrect, uninformed talk, I should say. Sanctuary is a funny word; one that people assign all kinds of concepts to, all kinds of ideologies. Its dictionary definition is simple enough: a sanctuary is a holy or sacred place, one that provides safety, security, and protection. The concept of sanctuary dates back thousands of years, appearing even in biblical stories that reference “cities of refuge,” where fugitives could seek protection from the law. So I guess it’s not entirely off base or surprising that in today’s anti-immigrant America, the concept of a sanctuary city would be misconstrued as a place that shelters non-citizens from criminal prosecution or even as a place that welcomes. That place, ladies and gentlemen, does not in fact exist.

First of all, sanctuary cities do not protect anyone from law enforcement. Police can still detain or question anyone they please. They can still arrest anyone if they have probable cause (or not) to believe a crime has been committed. In fact, our modern “sanctuary” policies don’t refer or interfere with any criminal laws or procedures. At all. What they do, and the only thing they do, is prevent local police from taking on the role of federal immigration enforcement. And, honestly, why should they?

Despite what they would have you believe, Immigration and Customs Enforcement officers are not cops. Not even a little bit. Their jurisdiction begins and ends with the enforcement of immigration laws. So when they puff up and start claiming they’re protecting us from criminals, arresting all these evil traffickers and drug dealers, well… that’s actually a big fat lie. Sure they can and do sometimes arrest “bad guys,” but when they claim that 92 percent of the people they worked so hard to deport last year had criminal convictions or pending charges, that’s at best a distortion of reality. In fact, 60 percent of the criminal charges and convictions they speak of are for victimless crimes — things like traffic violations or non-violent drug offenses, hardly the stuff of our boogeyman nightmares. And more importantly ICE did not, and cannot in fact, pick up all those people based on whatever crimes they may have committed. So, their little Dirty Harry/John McClane fantasies are entirely in their heads. The one and only reason ICE can pick someone up is if they’ve run afoul of immigration law, a civil (not criminal) offense.

The other thing to keep in mind, and the thing that people most often get wrong, is that undocumented immigrants have constitutional rights. Let me repeat that because this is important. Immigrants, undocumented or otherwise, have constitutional rights. That means that just like you and me, immigrants are protected by the 4th and 5th Amendments, the don’t-tread-on-me amendments, the ones that protect the government infringing upon our lives. So contrary to what seems to be popular belief, a cop cannot, or at least should not, arrest any immigrant without probable cause that a crime has been committed. And again, immigration violations are not criminal offenses, so a cop cannot arrest someone solely based on immigration status. When police do arrest someone based on a criminal violation, but then drop the charges for whatever reason, they must then let that person go, regardless of their status. Anything else is a violation of that person’s civil rights — and that person, again, regardless of immigration status, can sue and can win.

Which brings us back to sanctuary policies and how they work. The only difference between a so-called sanctuary city and a decidedly non-sanctuary one, is that the former requires that local police release all people who they cannot constitutionally continue to hold, while the latter allows police to hold someone on ICE’s behalf in spite of the constitutional violation. In that case, it is the state or local authorities doing the job of the feds, committing legal and ethical violations in the process. From a legal perspective, non-sanctuary cities are a multimillion-dollar lawsuit waiting to happen. Because again, and this is important, immigrants (yes, all of them) have constitutional rights.

I would also like to take this opportunity to point out that whether police choose to honor ICE holds or not, is a completely voluntary act. It is a choice. The federal government cannot compel a state or its agents to do any part of their work; they can entice them, they can provide incentives, but they cannot impose the weight of the U.S. government to force any state agency to do anything it doesn’t otherwise choose to do. This is called federalism — and that is also in the constitution. Without it, we’re essentially allowing Big Brother to commandeer one big, national police force, with no checks and balances. Where are my federalists at? Is this not your cause célèbre, the very danger y’all warn against? Or does it not apply when they’re coming for the non-whites?

To recap, here’s what sanctuary policies do and do not do: they DO prevent constitutional violations; they DO prevent federal overreach; they DO NOT shield immigrants from criminal prosecution; they DO NOT shield immigrants from ICE enforcement or deportation; they DO NOT put states at odds with federal law. Meanwhile, cops are still free to help their ICE buddies in other ways. For example, they can still share fingerprints and other identifying information from people they’ve detained with the feds and ICE can still rent jail space from them. So no need to cry for them; we’re not forcing them to break up, just to take it a tad slower.

So you see, there is not one single place in America that actually grants protection, nowhere that offers a sense of real safety; not for immigrants, not for Black folks, or indigenous folks, or any people of color, really. Unless we change the definition to mean “a place where no additional harm can be inflicted in violation of constitutional protections” then this “sanctuary” designation will continue to be a misnomer. In the meantime, sanctuary cities do not exist.