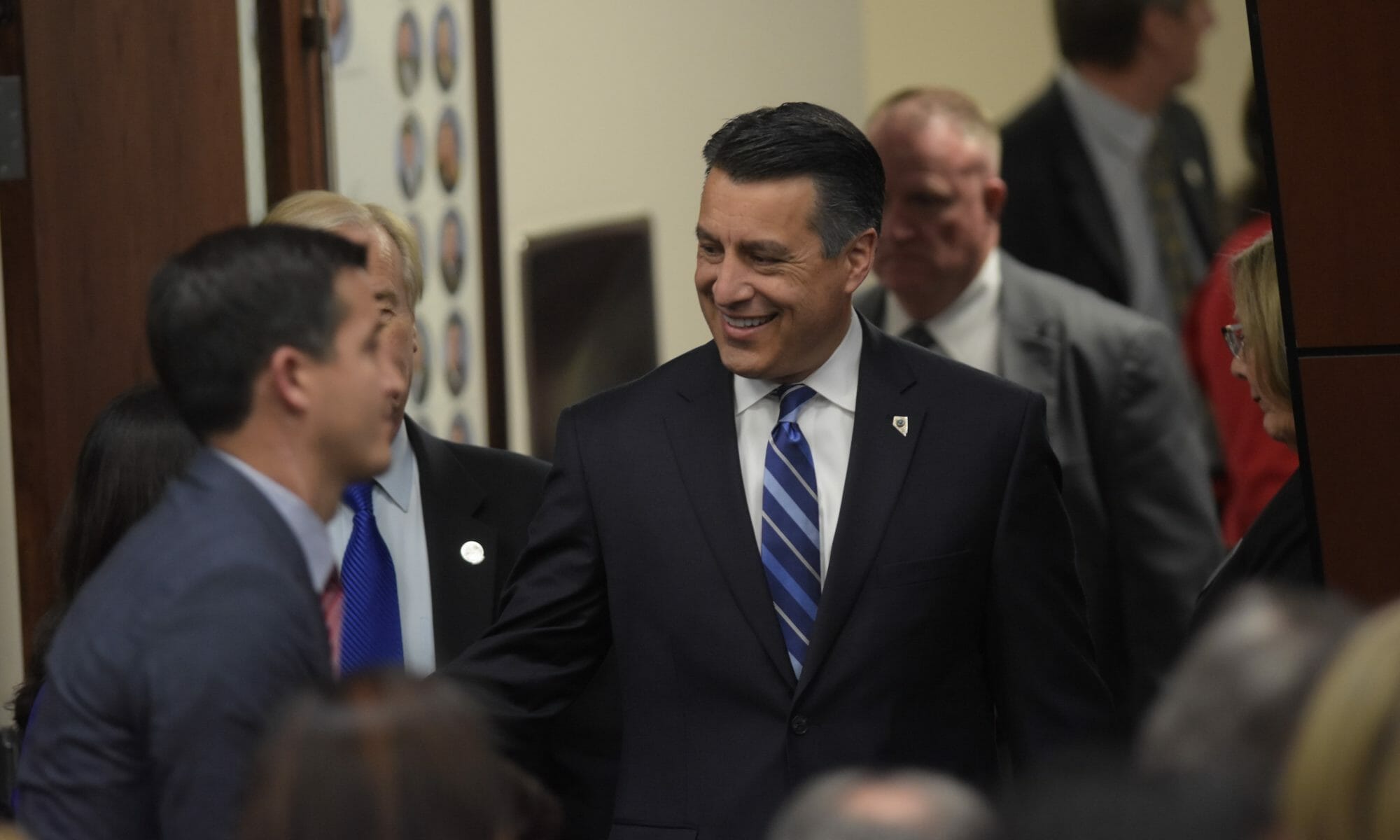 Gov. Brian Sandoval’s first veto of the session was no surprise.

But his rejection of the so-called motor-voter bill is freighted with significance, including what it does not mean. And, as often happens in any political bubble, the speculation will range from reasonable to ridiculous.

----Sandoval’s veto sends a message, in case the Gang of 63 has forgotten: He’s the boss. What the governor in the nation’s strongest chief executive state (lawmakers who bother a governor only four months out of every 24) is reminding the folks across the courtyard applies to more global issues to come: The Democrats can’t pass anything without his assent. There is no such thing as a veto-proof majority in the 2017 Legislature, so unlike motor-voter, they better get some GOP support if they want him to sign on.

----The governor, despite the way he’s been caricatured because of last session’s largest tax increase in history, is a Republican. With this veto he sided with his party, which voted against this measure en masse. And it theoretically helps the GOP politically and electorally because Democrats obviously thought this would help their registration efforts, which already are much more sophisticated and effective than the Republicans’ are.

----This was a no-lose proposition for Sandoval. It still goes to the ballot next year. And if you read his veto message through nonpartisan spectacles, he makes some strong, albeit debatable arguments. It’s no partisan screed, but will be taken by some not just as the deliberate thoughts of a former judge but also as an ideological beacon. Personal freedom. The choice to engage in the system. The chance of ineligible voters being registered. Sure, it’s not as if being conscripted to vote is inimical to democracy. Nor do improper registrations that might slip through mean those folks will actually be able to vote, what with all the protections erected. But Sandoval’s veto message surely is intellectually defensible.

----As far as a portent of the endgame, I think this veto provides almost no clues. I am not even sure it will change the tone of the session for very long, if at all. Sandoval will take each measure on its own merits and as part of an overall deal. Bills that may seem like veto bait could be amended to meet his standards. And this does not mean that everything the GOP wants him to veto will be tossed into the trash bin. Sandoval will make deals with Democratic leaders Aaron Ford and Jason Frierson, who will have to get GOP votes to provide the governor more of a comfort level. If that doesn’t happen, there will be many more vetoes to come, perhaps a record-setting number. But I don’t think any of the three Carson power players want that, which is why I think this veto sends a signal, but it’s less a declaration of war than shot across the bow.