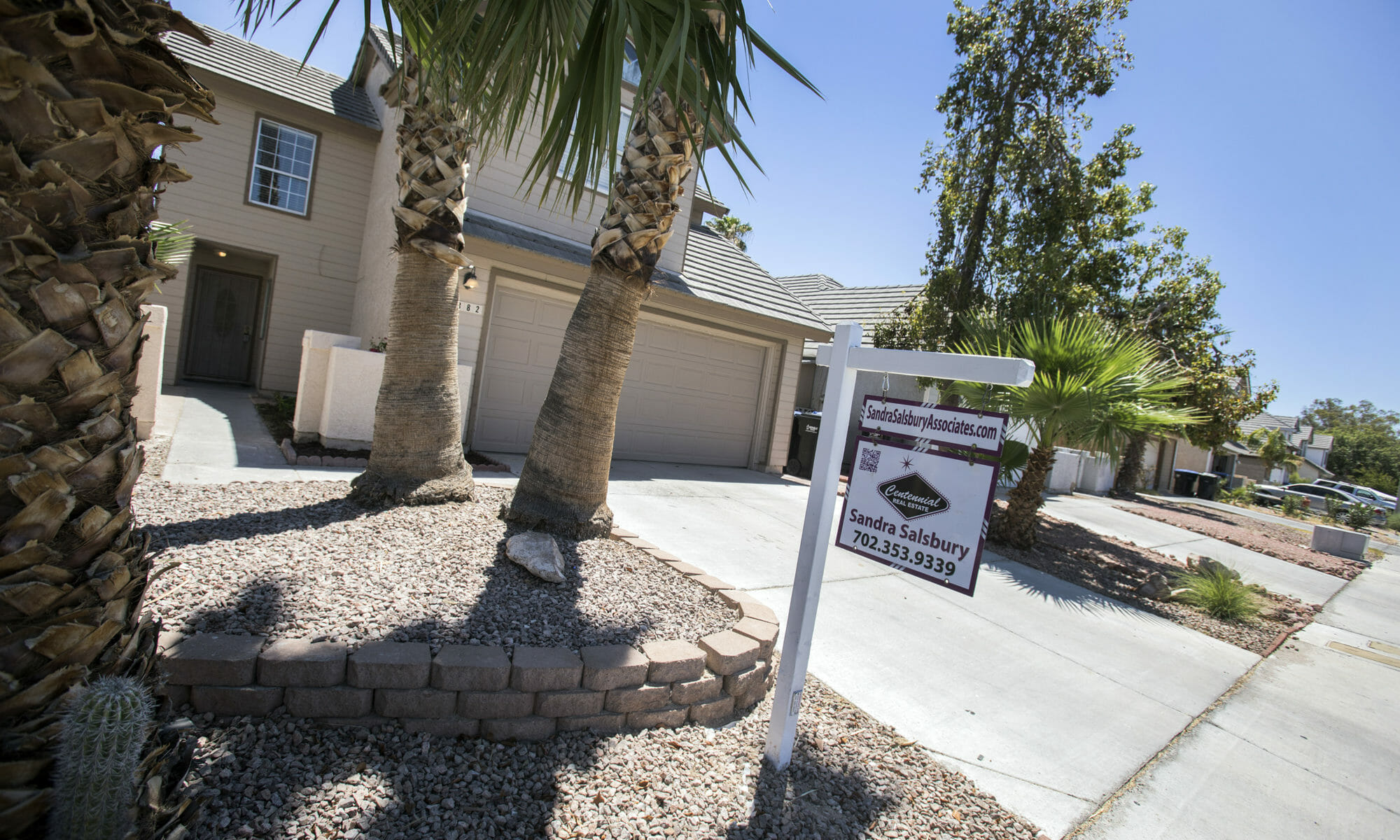 I started my professional career as a Certified Public Accountant and later expanded it as a licensed real estate agent and opened my own brokerage. My company merged with Prudential, which has now become Berkshire Hathaway Home Services - Nevada Properties. I serve as the managing broker of the office and am responsible for approximately 230 agents. Additionally, I own Kasama Property Management, specializing in residential and commercial property management.

As a freshman legislator, I have met many wonderful colleagues, both Republicans and Democrats. While my focus in Carson City has been on a number of my own policy initiatives, I have also enjoyed my time working with legislative colleagues and stakeholders on critical issues to Nevada families, including private property and financing issues. Two of those measures, Assembly Bill (AB) 363 and Senate Bill (SB) 57 are important pieces of legislation.

I support the efforts of AB363 to create some structure on short-term rentals. I understand the problems that Assemblywoman Nguyen is attempting to address. I applaud and support her efforts.

A bill getting much less attention but with much broader impact, is SB57, a bill brought forth by Clark County. The proposal grants local governments the ability to put a lien on a property in order to collect fines or fees in response to ongoing nuisances on the property. Because it would be treated as a county tax, this would be a lien that has to be paid first, before any mortgage — also known as a super priority lien.

The measure is essentially an enforcement mechanism trying to rein in the bad actors who are ignoring the pleas of neighbors and county officials to stop allowing or having disruptive house parties. Owners of these properties are making more money renting their units out, creating massive disruption to the surrounding neighbors, than they would owe in fines to the county.

Since the hearing on SB57, I have implored the county’s representatives to consider another approach to addressing the problem. Yet those pleas seem to be falling on deaf ears, and the county’s efforts to move forward could have much more far-reaching negative impacts than the county appears to want to acknowledge.

A majority of buyers of residential properties need to finance the purchase. Unless extremely wealthy, most Nevadans look to the government or private sector for financing. That is where agencies like the Federal Housing Finance Association (FHFA) come into play. In a letter to legislators on May 4th, the FHFA stated that “the imposition of special assessments for property-related violations has the potential to significantly impair the refinance and resale markets.” The agency goes on to indicate that “anyone wanting to buy a home encumbered by a special assessment, such as those that would result from the legislation as written, cannot use Fannie Mae or Freddie Mac guaranteed loan for purchase.” In plain language, this means that the cost of lending will increase in Nevada as these organizations assess the risk associated with these loans. Nearly 80 percent of Nevadans access FHFA loans in the state.

Passage of this bill as written will have a detrimental impact on the Nevada marketplace and will be felt across the spectrum as the cost of these higher risk loans are spread across all Nevadans. As a policymaker, I believe my colleagues should not be pursuing a policy which will have unintended negative consequences for unsuspecting Nevadans looking to purchase a home.

A more prudent approach would be to allow the county to assume a secondary position in the lien, also known as a junior lien. With that change, I am able to support this much needed measure, and the county will be able to achieve its objectives without putting housing opportunities out of the reach of many more Nevadans.

Heidi Kasama is the Assemblywoman for District 2. In 2002, her family moved to Las Vegas. Heidi is the managing broker of  Berkshire Hathaway Home Services - Nevada Properties and is responsible for approximately 230 agents.