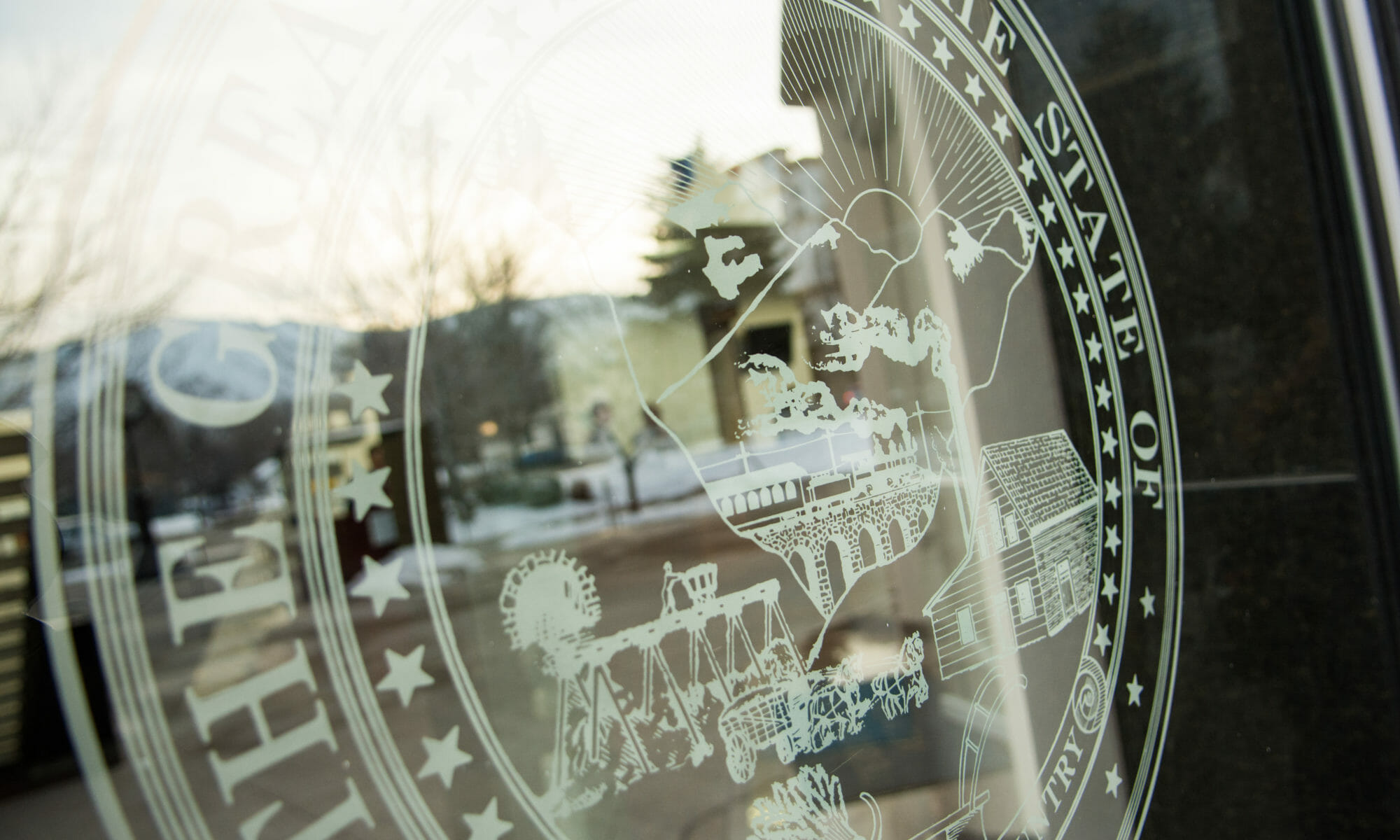 When Gov. Mike O’Callaghan signed SB448 into law on April 20, 1973, he courageously established Nevada as a leader in providing professional Oriental Medical health care for Nevada’s citizens, the first state in the U.S. to do so. It was known as the Chinese Medicine Act and faced serious opposition from allopathic medical doctors. At that time, the American Medical Association worked to limit the practice of acupuncture to only licensed medical doctors, thereby effectively depriving widespread access to such treatment. States including New York, New Jersey and California adopted regulations making it illegal for experienced acupuncturists to treat patients.

SB335, a poorly considered measure sponsored by Republican state Sen. Joe Hardy, a physician, is currently being considered in the state Senate. The kind of misunderstanding and racial prejudice seen back in 1973 appears to be present now, and negates the pioneering leadership of Nevada in the provision of Oriental Medical care. The bill establishes a new Division of Occupational Licensing in the Department of Business and Industry that specifically abolishes the Board of Oriental Medicine — and compromises professional oversight from OM Doctors.

SB335 is a discriminatory bill that needs to be amended before passage, as it jeopardizes Nevada’s cutting-edge provision of quality Oriental Medicine (OM). It’s language specifically abolishes the long-standing governing board for, while leaving in place other unregulated healthcare boards. SB335 also deletes oversight of Nevada’s new, fully-accredited Wongu University of Oriental Medicine.

Oriental Medicine is professional, primary medical care developed over the course of 4,000 years that continues to provide healing for billions of people throughout the world, tens of millions of Americans and many thousands of Nevadans. When Nevada became the first state to legalize OM, it set professional requirements for the safe practice of acupuncture, herbal medicine, cupping and more, which became the gold standard for other states to follow.

Over the last five decades, American understanding has evolved, and OM is recognized as an evidence-based alternative providing drug free therapy to relieve suffering, treat chronic disease, and promote good health and longevity. Especially relevant in these times, OM has become an effective therapy to curb the epidemic of opioid addiction and overdose deaths.

There is no clear language in SB335 establishing oversight of OM, as the newly formed Division of Occupational Licensing in the Department of Business and Industry would have the option to have no advisory council to regulate OM doctors, licensing, regulations, examinations, testing, patient care, clinics and more. Potentially, it will all be left to bureaucrats with little to no subject knowledge. And in the process of establishing the new structure, there will be inevitable delays in setting up oversight that delay ongoing efforts to increase access to quality Oriental Medical care.

As it currently stands, the Nevada Board of Oriental Medicine has been in existence for five decades. Its members are appointed by the governor and consists of four licensed, practicing Oriental Medical Doctors, one allopathic doctor, one community member and a representative from Wongu University. The board in recent years has substantially increased the numbers of licensed OMDs in Nevada and is also working to increase Nevada’s access to OM. The OM Board of Medicine has had zero patient complaints concerning the practice of Oriental Medicine, demonstrating that the board has been very capable of overseeing and licensing safe and competent practitioners.

The racist opposition to Oriental Medicine was evident in 1973. No one wants to accuse anyone of that here, but that issue has been raised in the Senate by Pat Spearman, who noted that the effect of the bill would be to decrease access to a form of medicine that comes from Asia, and that it would be seen as anti-Asian bias. In addition, it would decrease a minority populations’ access to their own preferred, valid and legitimate choices in healthcare.

Language in the bill that abolishes the Board of Oriental Medicine, places the oversight of the profession in inexperienced bureaucratic hands and hurts Nevadans who derive great benefits from a form of healthcare practiced by billions of people around the world needs to be struck. If this bill is not corrected, SB335 should be rejected by the Legislature.