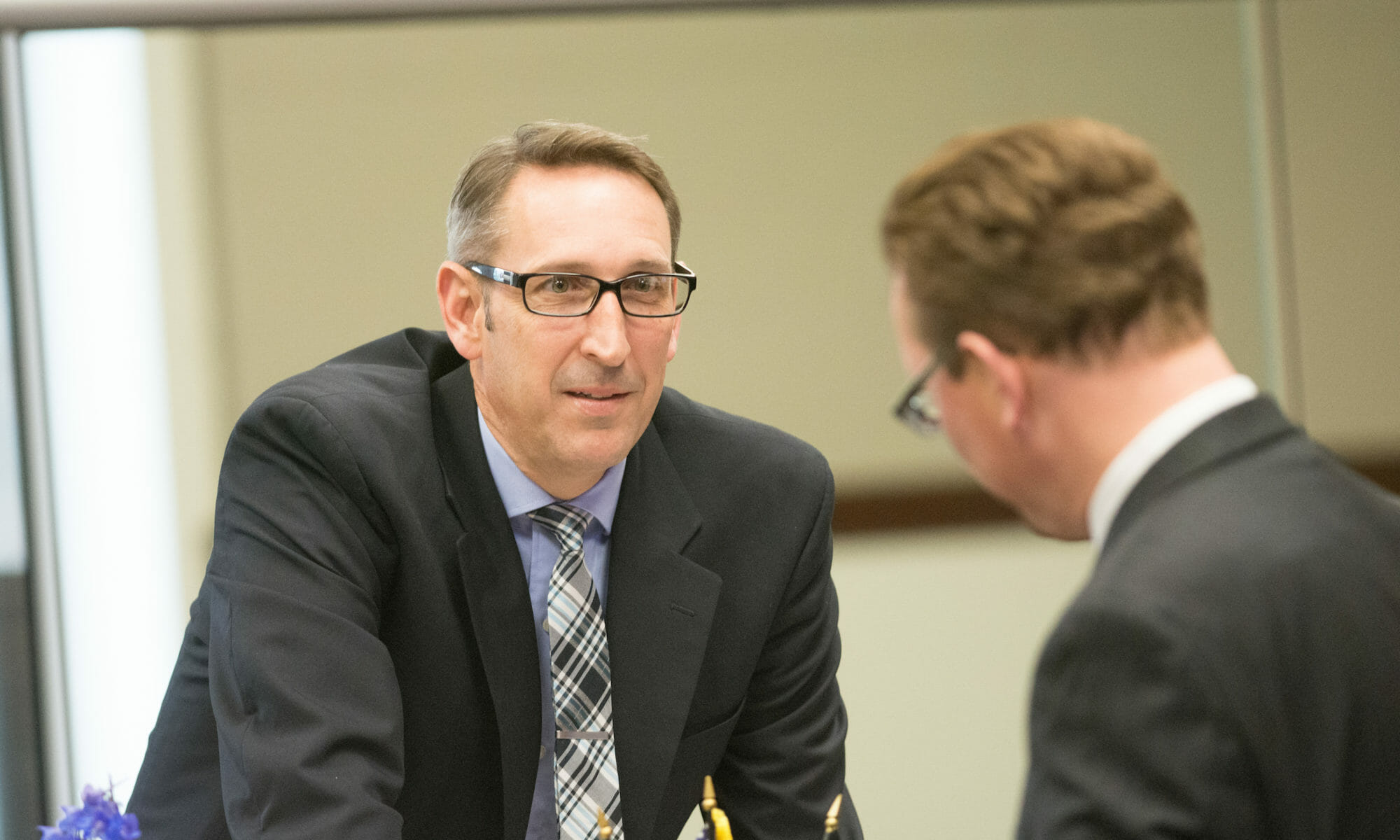 How important is it that a teacher knows what the Third Amendment is? Or who chose the delegates that framed the Nevada Constitution? Or what case law guarantees due process of law to post-probationary or tenured teachers?

A Senate committee debated Tuesday how essential such knowledge is for Nevada’s teachers in its discussion of SB20, which would remove the requirement that the state’s teachers pass exams proving their knowledge of the U.S. Constitution, Nevada Constitution and Nevada school laws to work in the state.

Multiple senators on the Senate Committee on Education, including Republican Sen. Scott Hammond, raised concerns that having knowledge of school laws in Nevada may be beneficial to teachers and that removing the requirement may mean that teachers won’t have that knowledge on hand when making decisions on a day-to-day basis in the classroom. But proponents of the bill, led by the Clark County School District, argued that removing the exam requirements will ease the licensure process for teachers and bolster recruitment efforts in the state.

Interim Associate Superintendent Nicole Rourke, lobbying on behalf of the district, emphasized that teachers required to teach on those subject matters will still be tested on their knowledge of them through testing specific to their content area.

But she said that the testing requirement is unduly burdening teachers who won’t ever teach on that subject matter, like second grade and algebra teachers. The requirement also applies to other licensed school officials like school psychologists and social workers.

Dena Durish, deputy superintendent for the Nevada Department of Education, said there are currently more than 11,000 licensees in the state who have yet to pass the exams, including 4,800 who hold academic licenses.

Two CCSD teachers testified during the hearing that the tests were taking them away from their other licensure requirements or doing their actual jobs. Jodi Carter, a special education teacher at Greenspun Junior High School, said that the requirement was taking away time from her ability to pursue a master’s degree.

“Sadly, these classes take priority when furthering my education with a master’s degree would better me and my students more than these classes,” Carter said.

Andre Yates, director of human capital management for the district, noted the financial hardship that the exams can cause for teachers, which cost $100 to take separately or $60 to take concurrently. Plus, the list of seven requirements teachers must complete here can seem daunting compared to what other states require, which inhibits Nevada’s ability to compete nationally for teachers, he said.

Yates said that, on average, about 70 percent of Nevada’s teachers come from outside of Nevada, since the state is unable to meet the demand for teachers with current programming from its public and private institutions.

“We want to make sure we’re competitive, so we took a look at the requirements,” Yates said, adding the the district found these particular requirements “don’t bring any value to the classroom and don’t have any impact on student achievement.”

Clark County Education Association executive director John Vellardita echoed the district in saying that passing the bill was another “step in the right direction” toward easing the recruitment process.

“I think Ms. Carter hit it on the nose when she gave testimony. We are competing for these educators’ time,” Vellardita said.

David Carter, who was recently elected to the Nevada State Board of Education, testified in opposition to the bill, saying he understood the need to recruit teachers but worried that removing the exam requirement meant the state would be lowering its standards for teachers while trying to improve its ranking in education.

Republican Sen. Don Gustavson advocated for lessening the burdens of requirements for teachers moving from out of state, saying that he’s talked with teachers who have tried to get jobs in Nevada but found the process too onerous. At the same time, he said that he believed a “basic understanding of those very laws … is advantageous to safeguard their own well-being.”

Democratic Sen. Pat Spearman said she was concerned about the impact of the requirements on teachers who are military spouses and face the burden of licensure in the state. She also quipped that “as important as knowledge of the Nevada Constitution is for teachers” she wasn’t sure “that even all legislators are all aware of what that entails.”

Hammond, who taught the Nevada Constitution class at UNLV for several years, said that teachers may not have perfect recall from the test but that it may help teachers in the classroom setting. He asked that if the Legislature removes the exam requirement as a cost burden for teachers that it finds another way to ensure the knowledge is passed onto teachers.

“I get the argument. ‘Is it going to lead to my students’ achievement or greater achievement?’ I can understand that argument,” Hammond said. “I’m just worried about the Nevada law portion of it.”

Responding to those concerns, Durish said that the knowledge tested in the school law portion of the exam isn’t necessarily something that educators would reflect back on in the classroom.

“I don’t know that they would reflect back to the questions that were on this test to drive their decision making,” Durish said.

More broadly, Hammond said that the state needs to “start thinking outside of the box” to help teachers complete some of their requirements during school hours instead of having to do it on their own time.

“If we really are trying to get rid of these obstacles and find ways to increase our teacher pipeline don’t we need to go beyond these little things like getting rid of a test?” Hammond said.