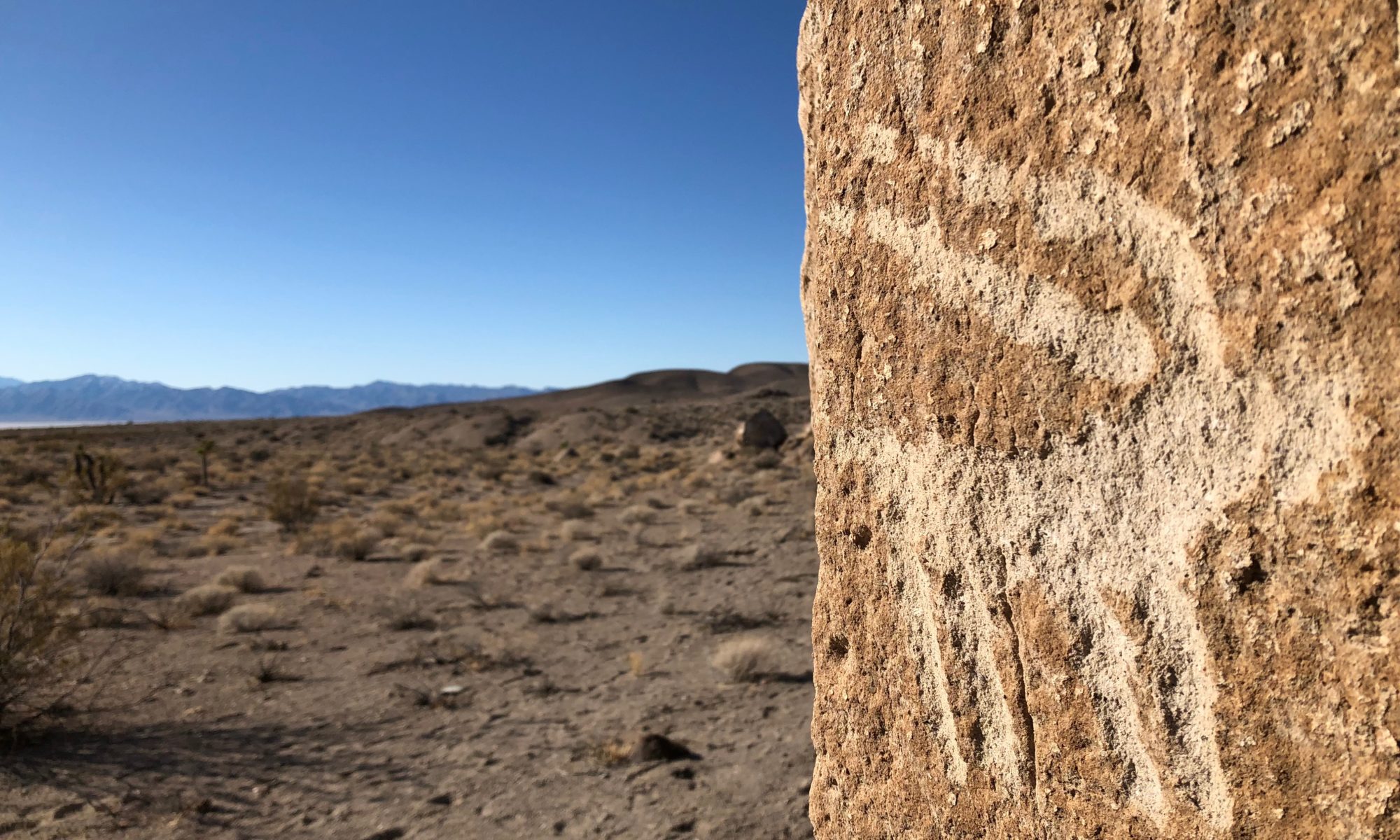 “All For Our Country”:  When it comes to sacrificing our land, airspace, and even our families who lived downwind of the Nevada Test Site to the military, Nevada has more than lived up to its state motto.

Yet, the military demands more. The world-renowned Desert National Wildlife Refuge is under direct attack by the Air Force’s desire to expand the Nellis training complex, already the largest contiguous ground and airspace withdrawn for military use anywhere in the world. And further north, the Fallon Naval Air Station would affect 600,000 acres, seizing 360,000 acres of Stillwater wildlands now open to you and me.

These proposals represent the most immediate and sinister threat to public and Native lands in Nevada. But you wouldn’t know it from the response to the military by Gov. Steve Sisolak. When asked about it on Public Lands Day, he declined to take a position.

State lawmakers overwhelmingly passed resolutions against both proposals in the 2019 session and transmitted copies to the governor and our congressional delegation. Apparently, the only recipient who read them was Rep. Steven Horsford, as he alone has taken a position opposing the Nellis expansion.

The last major onslaught of military land and airspace takeovers in Nevada occurred in the 1980s, when the Army National Guard wanted a tank training range near Hawthorne, the Air Force wanted to expand the Nellis, Hill, and Mountain Home Air Force Bases, and the Navy sought to expand its bombing ranges and protected airspace in central Nevada. Nuclear weapons were still being exploded underground, and the Energy Department had just designated Yucca Mountain as a potential waste dump.

Just as they did a decade earlier against the proposed MX missile system, Nevadans sprang to action. Along with World War II vets and Native leaders, we got arrested in Nye, Lincoln and Churchill counties protesting the militarization of Nevada and raising public alarm about military overreach. Gov. Richard Bryan convened a state clearinghouse to coordinate state agency positions and comments on the proposals. Congress mandated the completion of the “Special Nevada Report” to determine the cumulative impacts of all current and proposed Department of Defense and Department of Energy activities in the state.

Like Gov. Sisolak, Gov. Bryan listened to the generals. But he heard his constituents first, and he acted on our behalf. As these current proposals wind their way through the process, we expect Gov. Sisolak and the remaining members of the congressional delegation to end their silence and stand with Nevadans in telling the Pentagon we have given enough.