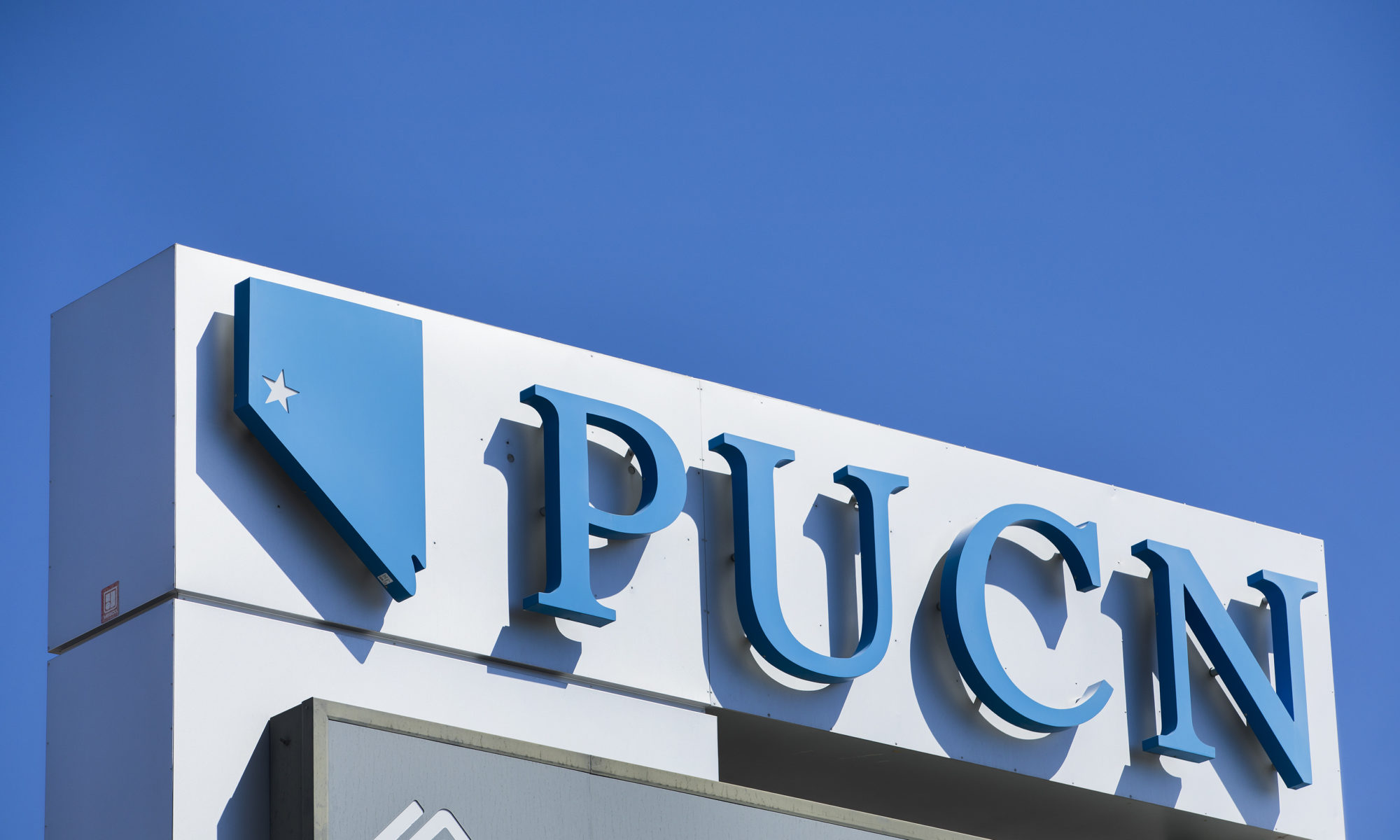 A nascent Reno-based technology company planning to use experimental methods to create a solar-powered “synthetic” geothermal power plant is taking additional steps to ramp up operations.

The “RenewGeo” concept and future project by Reno-based company Unified Collective (UC) Won announced in February that it had secured leases at two existing geothermal production wells in Churchill County.

Its next step is procedural: a request for an advisory opinion from the Public Utilities Commission that the company not be considered a “public utility” and thus operate with more regulatory flexibility than other power plants in the state.

Though technical, filings made by the company reveal more details about the in-the-works effort to create a “unique and proprietary renewable energy generation project” that will use solar thermal heat to augment geothermal energy production.

According to a white paper describing the project, the concept of renewable geothermal or “RenewGeo” is designed to address two problems — use of carbon-based fuels accelerating climate change, and difficulties in intermittent renewable-based energy sources, such as solar or wind, that are less reliable and produce most of their energy at non-peak times.

Instead, “RenewGeo” is an attempt to meld geothermal energy with large-scale solar — essentially using created solar power and “storing” it by pumping heat into the ground into old or unusable geothermal wells, where it can then be used on a controlled, regular basis to produce carbon-free, renewable energy. The white paper estimated that eight hours of solar power would create enough energy to provide 24 hours of reliable power from the geothermal process — a way to “store” renewable energy without producing or using lithium-ion batteries or other methods.

“This is bigger than renewable energy credits,” the group’s attorney Curt Ledford said. “This resource doesn’t require any back-up from fossil fuels. This product allows a customer to connect itself to a renewable energy system, grown here in Nevada, and then directly source that green energy for all of their operations, day and night. It’s game changing."

The white paper does acknowledge “modeling challenges” around the injection and retrieval of water heated by solar power, and also acknowledges that the cost of solar geothermal is likely higher than the cost of traditional geothermal power — but it states the potential for a renewably powered storage solution for solar power could pay dividends down the line.

“We also see an opportunity to bring new ideas and technology to an industry that has limited and antiquated approaches,” UC Won LLC co-founder and white paper author Mark Hauenstein wrote. “The improvements in performance and efficiency can bring revenue up to offset these additional costs.”

Although the share of solar-powered electricity created in Nevada has grown tremendously in the last five years (including 293 megawatts of solar in the first quarter of 2019, the third-highest of any state, the share of renewable power created from geothermal sources has remained flat.

Though Nevada (and California) produce the vast majority of geothermal-produced energy in the country, a variety of factors — from high-start up costs, risks in finding and developing sites and competition from the rapidly decreasing cost of solar — have kept demand for geothermal energy low, even amid knowledge of up to 500 megawatts worth of geothermal energy that is known and not currently being used.

In the application filed with the Public Utilities Commission last week, UC Won LLC largely focused on how the company’s business model should be regulated. It asks the commission to find that the company should not be considered a “public utility” because it plans to only provide power for a single customer. It also requested to not be subject to conditions in the state’s 704B law, which allows large power users to file applications to preemptively leave NV Energy, arguing that the company will be located outside of the utility’s service territory.