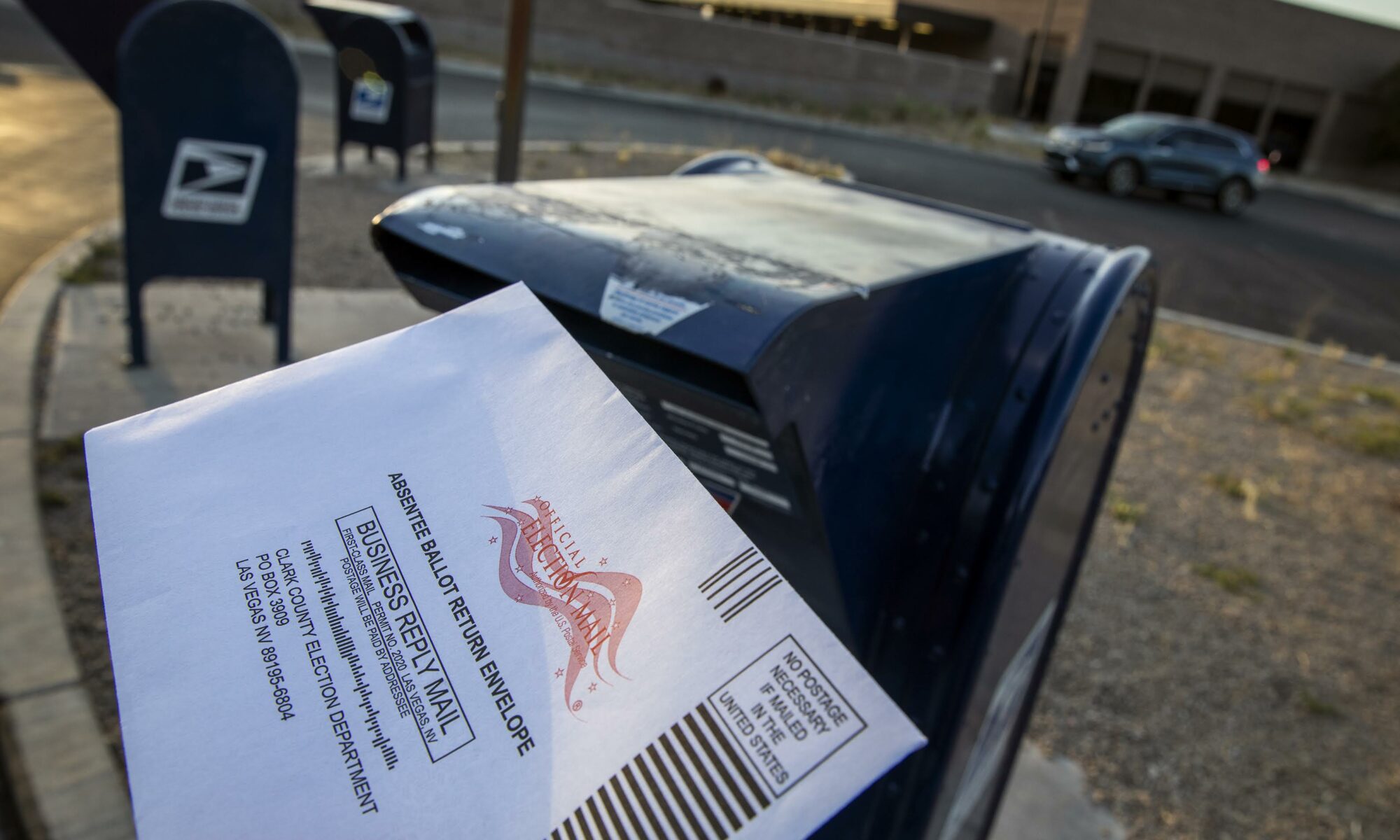 States around the country are changing election laws and Nevada seems as busy as any other.  Consider that as of this writing, there are 26 election-related bills equally divided among the Assembly and Senate, plus one Assembly joint resolution. The bills include more than 700 pages of text and range in scope from one that changes a registrar of voters from an appointed position to an elected one to an expansive measure affecting mail voting, among other sweeping changes.

Of all the bills under consideration, AB321 is key in that it proposes to make permanent many of the emergency provisions in AB4, the special session bill Gov. Steve Sisolak signed into law last August to accommodate voters during the pandemic. Among many things, AB321 will require the secretary of state to mail ballots to all active registered voters.

It’s interesting to note that during last spring’s primary elections—prior to the special legislative session that enacted AB4 —Secretary of State Barbara Cegavske permitted all precincts to issue mail ballots under the authority of NRS 293.213 and NRS 293.345. Some of the most essential emergency measures in AB4, one could argue, were already available in statutes. But as far as election laws go, the emergency situation then is morphing into a permanent situation now.

Regardless of how we got here, prior to going all-in on vote-by-mail and other significant changes to election laws, additional open debate and scrutiny are warranted. A recent meeting of the Advisory Committee on Participatory Democracy (ACPD) shed light on the importance of the latter. It was at this meeting that Nevada Deputy Secretary of State for Elections Mark Wlaschin shared some key data about mail-in ballots.

For the 2020 general election, the secretary of state mailed 1.82 million ballots to active registered voters at an average cost of $1.46 each. Of those mail-in ballots, 671,906 or 36 percent were actually used.  Even when accounting for the 118,524 ballots returned as undeliverable, fewer than half—48 percent—of the mailed ballots were used to vote. The majority of voters still chose to vote in person during early voting times or on Election Day. And this was during a pandemic.

Put another way, 1.15 million mail-in ballots at a cost of $1.6 million ended up somewhere other than in a ballot box. This is not a good return on investment. Plus, the results do something else—further stir up voter concerns about election integrity.

If AB321 does become law as written, Nevada would essentially employ two election systems—a mail-in balloting system and the traditional early-voting and Election-Day systems.  Concerns about this were expressed by members of the ACPD at their recent meeting. Other concerns include the added costs to effectively manage a vote-by-mail system. According to Committee Chair Sondra Cosgrove, costs are a definite concern. “The fiscal note behind AB321 needs to be taken into consideration because implementing so many changes at once is not something the state can do on the cheap. Ballot printers alone are very expensive,” said Cosgrove in an interview. “I want to ensure that our county election officials have the funding needed to maintain secure elections.” Ms. Cosgrove has a solid foundation upon which to express her concerns about voter turnout and election integrity—she also serves as the executive director of Vote Nevada and is a past-president of the League of Women’s Voters of Nevada.

Another concern all citizens should be aware of is a lack of transparency in the legislative process. Secretary Cegasvke reported to ACPD members at its public meeting on March 26th that her office—the state agency responsible for the administration of elections—has had little to no input in the pending legislative bills despite the fact that she and her staff have reached out to ask legislators if they want any help or assistance. This alone should give everyone pause.

Free and fair voter access and uncompromised election integrity need not be an either-or proposition. Perhaps some type of middle ground can be reached, where access to mail-in ballots is responsibly enhanced but voters have to request ballots. Changes like these coupled with a mandate to improve voter education so more voters fully understand the options before them could eliminate waste and reduce perceptions of voter fraud.

Whatever the end result, rushing to endorse wholesale changes to the state’s election system as the clock is ticking on the 81st Session is not the best way to legislate. The costs are high on many fronts and voters deserve better.

Michael Raponi is a contributing columnist to The Nevada Independent.  He may be contacted at michael.raponi@outlook.com