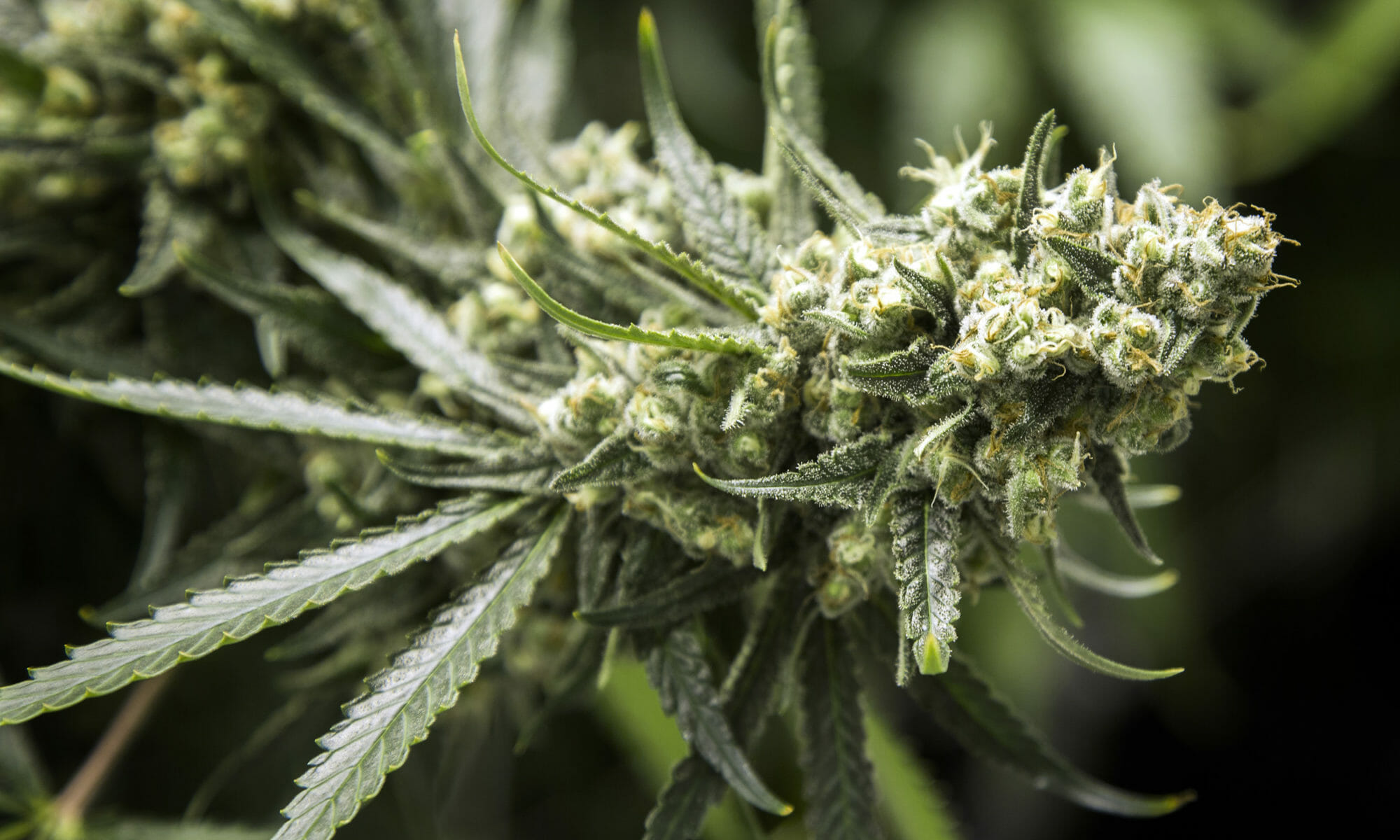 In the most recent round of retail marijuana dispensary licenses issued by the State of Nevada, there were 116 applicants who submitted 461 applications vying for 61 licenses. The selection process was arduous and had the full support of the majority of companies applying for the licenses – until a handful of applicants with a sense of entitlement, including Nevada insiders, former politicians and real estate tycoons, were not chosen. When the process didn’t work in their favor, they cried sour grapes and have delayed the opening of new dispensaries by the companies that were granted licenses. Unfortunately, it is Nevada’s taxpayers that shoulder the costs of these delays in deferred jobs and lost tax revenues.

There are as many claims about how the process was flawed as there are plaintiffs in the lawsuits. This is evidenced by the five separate lawsuits in existence caused by the plaintiffs’ unwillingness to work together because they disagree on the issues, even amongst themselves.

One of the major complaints espoused by plaintiffs is that the Department of Taxation (DoT) hired temporary employees to evaluate the applications submitted for the latest round of retail dispensary licenses (the same process that was used to evaluate the 2014 medical applications). Without this assistance, the volume of work required to grade and evaluate the 461 applications received would have ground the DoT’s primary responsibility of industry oversight to a complete halt. The state selected professionals that were not associated with the industry in any way and removed identifying information from the applications in order to ensure a fair and impartial evaluation.

It has been revealed that some of the applicants, including select plaintiffs, put so little effort into their applications that they recycled their medical marijuana applications from five years ago, simply replacing the word “medical” with “retail.” Rather than accepting responsibility for their lack of preparation and poor execution, the plaintiffs are now focusing their attention outward and blaming other applicants, the government, and the process for their own abject failure to complete an application that met or exceeded the benchmarks needed to secure a license in the industry as it exists today.

The plaintiffs have argued that the state did not make any efforts to determine whether applicants were in compliance with state regulations and properly conduct background checks. On the contrary, the state required that all applicants be in good standing to even apply. The state conducted background checks on all officers and board members, including any owners with an interest of 5 percent or greater. This was consistent with all policies adopted under medical marijuana licensing. Like the regulators of other industries in Nevada, the DoT is allowed specific latitude to ensure that regulations grow with the industry. No one could have anticipated that we would have publicly traded companies when Question 2, the ballot initiative that legalized retail marijuana, was written. The fact is, publicly traded companies are beneficial to Nevada’s regulatory process in that they bring additional oversight, compliance, and scrutiny – rigor that we should welcome to the industry.

Plaintiffs claimed that the state improperly eliminated a location requirement from the application; however that is patently false. In order to pass a final state inspection and open for business, the state verifies that the applicant’s location meet all local jurisdiction and state requirements before issuing an operational license. The local jurisdictions are required by state law to uphold the minimum requirements of the state.

In almost every instance, the local jurisdictions have adopted more conservative policies that exceeded these benchmarks. This was a thoughtful and deliberate policy change that was discussed and considered far in advance of the applications. In fact, Gov. Brian Sandoval sponsored a task force to discuss retail marijuana policies in which this very topic was discussed – and at least two of the plaintiffs, John Ritter from The Grove and David Goldwater from Inyo, were a part of that task force.

Much has been made of the preliminary injunction issued by Clark County District Court Judge Elizabeth Gonzales. It must be noted however that this order was issued without the benefit of discovery having even been started. While the lawsuits and debates will continue, the real findings of fact are already evident – after failing to wield their influence on the licensing process, Nevada insiders, former politicians, and real estate tycoons are using political leverage in an attempt to call the entire process into question.