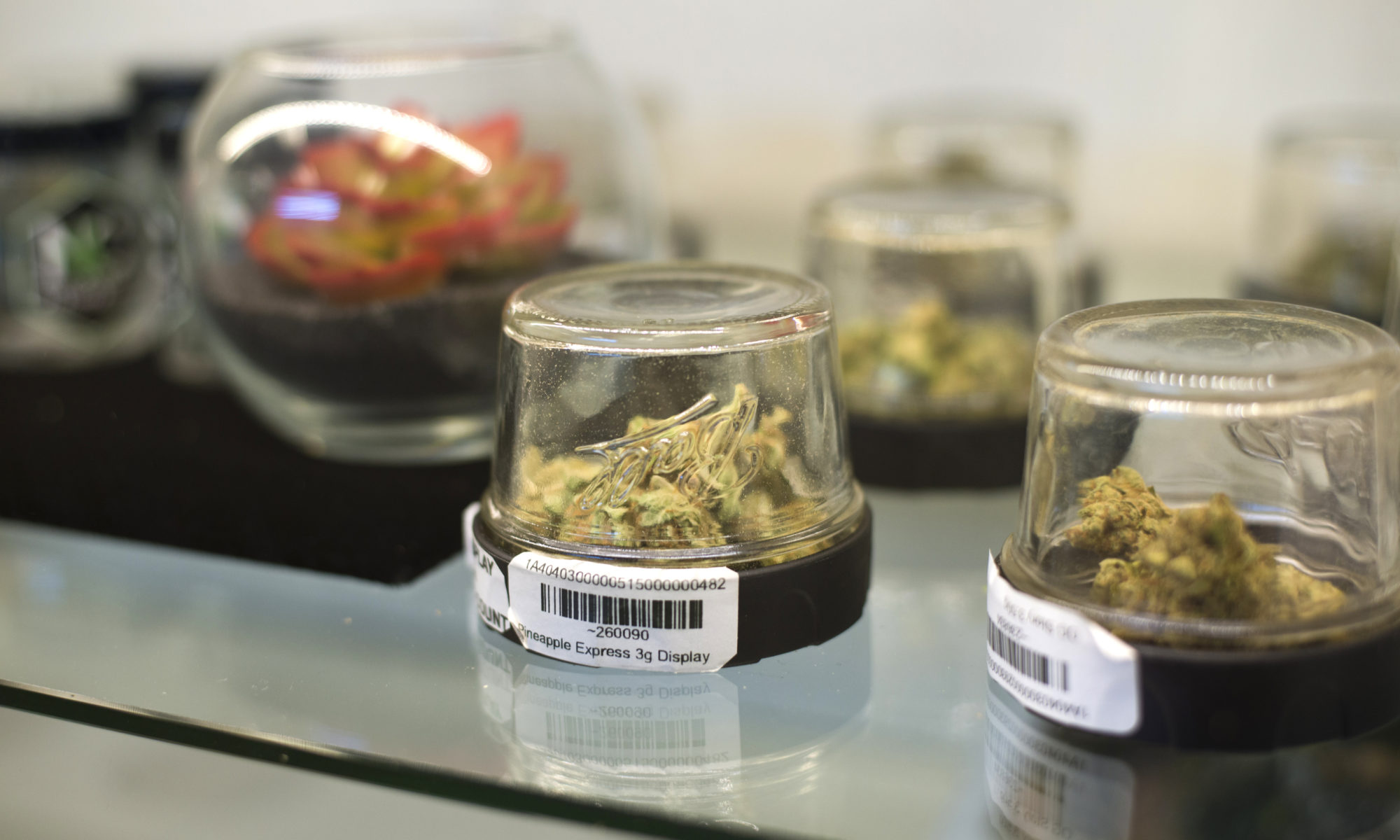 Nevada’s process for awarding marijuana business licenses could be improved, but the latest round was adequate and did not appear to be tainted by outside influence or conflicts of interest among those scoring applications, according to state auditors.

The comments came Thursday during a meeting of the Executive Branch Audit Committee, a panel that includes Gov. Steve Sisolak, Attorney General Aaron Ford and other high-ranking members of the executive branch. Auditors spoke for less than 10 minutes about their review of the state’s Marijuana Enforcement Division, which came at the request of the division’s umbrella agency, the Department of Taxation.

Auditors recommended the state increase transparency in its application process, including having a more open dialogue with applicants about requirements in the scoring process. Sisolak said the lack of a public forum for such discussion was “troublesome,” citing revelations from court proceedings this summer that some applicants received guidance on the scoring criteria in private dinners with regulators.

They also recommended reallocating dispensary licenses that were awarded by the state in jurisdictions that currently have moratoriums on such marijuana businesses and can’t use them in the foreseeable future.

Sisolak said the state is aiming for an open, fair and transparent licensing process going forward.

“This is another area where I think there was a rush to get revenue into state coffers,” Sisolak said, hinting at the expedited timeline for getting Nevada’s recreational marijuana program up and running in 2017. “We’re doing everything we can to clean up those issues.”

Marijuana licensing came under major scrutiny starting late last year, when the state awarded 61 conditional dispensary licenses to 17 different companies. Many of the companies that did not receive licenses sued the state, alleging unfair practices while state officials reviewed the more than 400 applications it received.

Clark County Judge Elizabeth Gonzalez issued a partial injunction in August that blocked some dispensaries from receiving final approval to open. She sided with plaintiffs in saying that the state had lowered the bar on background checks from what was approved by voters in 2016, and that personal relationships between applicants and state employees had a bearing on the licensing process. She also said that the state did not do a thorough job of vetting applications for compliance.

Last month, the Department of Taxation said it was extending the review period for activities related to marijuana license transfers and would not be processing new or existing applications as it sought to ensure “a more thorough and appropriate vetting process within the industry.”

The audit is the second released this year involving the marijuana industry. An audit released in March identified discrepancies in data entry by marijuana businesses that were estimated to have cost the state more than $500,000 in tax revenue in a six-month period among a subset of companies tested by state auditors.