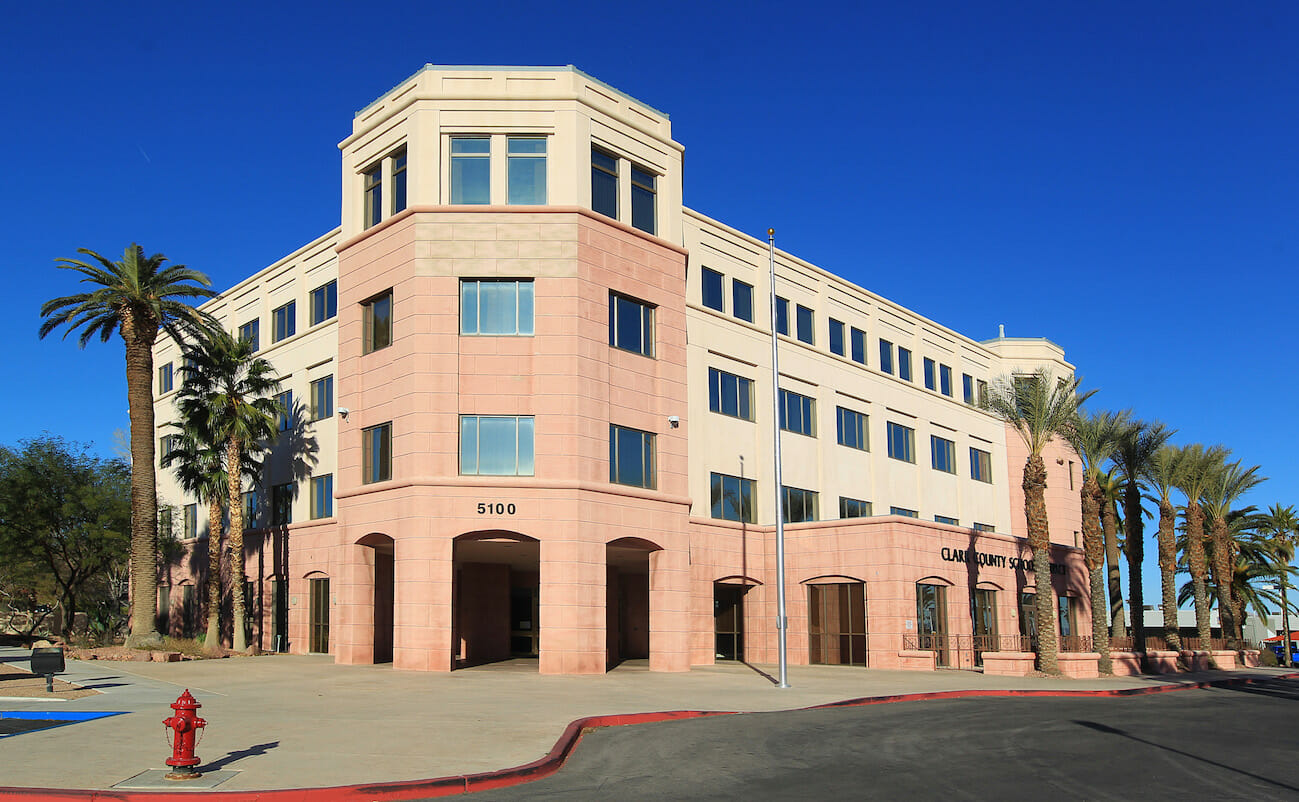 If the Clark County School District harbors concerns about the reorganization plan, the state superintendent said it should air them now — not keep delaying the process.

Steve Canavero voiced his frustration Monday during a public workshop aimed at tweaking the regulation, which spells out how the state-mandated reorganization of the school district should be implemented. After a discussion about several district concerns, Canavero asked school officials to enumerate other sticking points. They declined to do so and instead asked for another meeting to discuss them.

State officials intended Monday’s workshop to serve as a chance for both parties to hash out their differences. The outcome: They achieved some progress but didn’t resolve one of the largest issues, and more concerns await discussion.

The reorganization of the nation’s fifth-largest school district hasn’t been a smooth process. Since the State Board of Education adopted the 40-page regulation in September, tensions have mounted between state officials and the school district as the clock ticks: The reorganization must be implemented by the beginning of the 2017-2018 school year.

The district’s trustees filed a lawsuit against both the Nevada Department of Education and State Board of Education in December, outlining their issues with the reorganization. Last week, the district voluntarily dismissed the lawsuit — but left open the possibility of filing a new one — after pushback from state officials, who alleged the trustees violated the Open Meeting Law by not taking a public vote before pursuing the lawsuit.

“We hope that we can find common ground on the agenda items and then work on the remainder of the regulation in a collaborative manner,” Linda Young, a Clark County School Board Trustee, said at the beginning of the workshop. “Please know that student achievement is our No. 1 goal at the Clark County School District. We realize we all need to work together on this regulation so that it helps our students to achieve success.”

The groups agreed to tweaks regarding the budgeting timelines and the transfer of funds from the district’s central office to individual schools — both of which could help bring the school district in compliance with the regulation:

The Legislative Counsel Bureau must draft those recommendations into legal language, which the State Board of Education will consider at a future public hearing.

But another discussion point on the workshop agenda didn’t end in any resolution.

State and school district officials couldn’t agree to any language changes regarding the weighted funding formula, which would give more per-pupil dollars to students with extra needs. It has been the political hot potato of the reorganization.

The school district has argued that it cannot work “weights” into budgets for the upcoming school year because the state has not established them for each category of students. Canavero, meanwhile, has told the district it can seek a variance for the weights not yet established for next year.

The state has established a weight for special education students but not for students learning English, students coming from low-income households or gifted students.

The established weight for special education comes out to roughly $3,034 per student, but the school district contends that’s not necessarily reflective of what it takes to educate each special education student. Some students with disabilities may only need $1,000 worth of services, while others need $50,000 or more, said Carlos McDade, the district’s general counsel.

Mark Newburn, vice president of the State Board of Education, said special education might be a unique case that calls for allowing the school district some flexibility in divvying up and distributing those funds.

“The fixed weights down to the school I just don’t think are going to work,” he said during the workshop.

Ultimately, the groups agreed to table the discussion for the time being. Canavero directed the school district to run models showing the money coming into the its coffers for students with extra needs and then how those funds are distributed.

Stakeholders from the state and district then can use that information and work together to strengthen the variance process for the weighted funding formula, he said.

Canavero said he would consider scheduling another workshop in the coming weeks. “It’s important to keep pressure on ourselves to drive forward solutions,” he said.

School Trustee Erin Cranor said she was pleased the workshop included a nuanced discussion of the weighted funding formula — specifically diving into whether weighted funding for each special education student should go directly to his or her school or be pooled and reallocated based on the needs at each school.

“This is the first time I’ve really felt hopeful” about the direction of the conversation, she said.

The Clark County School Board of Trustees plans to discuss the reorganization at its monthly work session Wednesday.