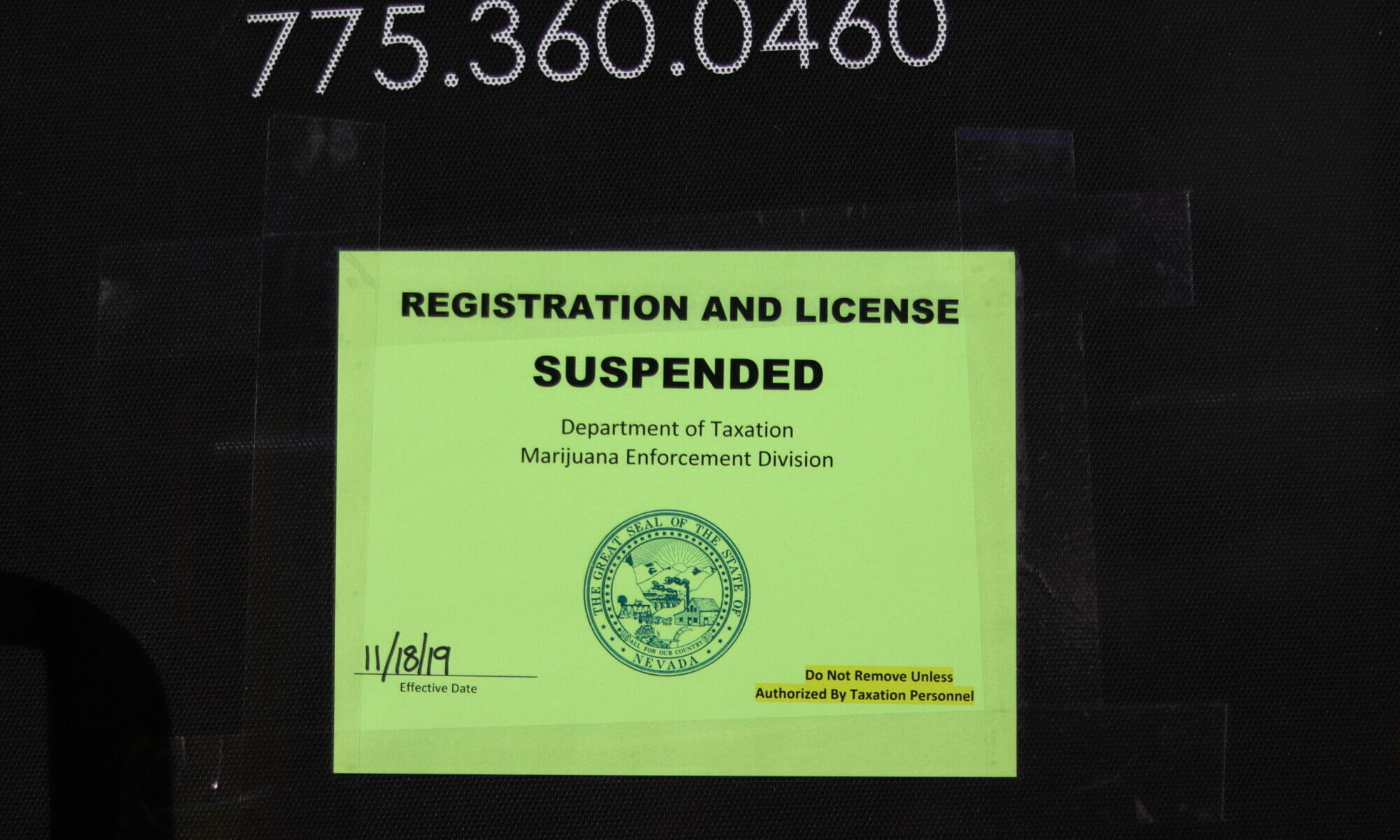 It’s been a big year for the cannabis industry, with progress on measures to remove marijuana from its highly stigmatized federal status, open up banking for hemp and bring legalized marijuana to new states.

But that’s not to say there isn’t still “agonizing” regulation as a main roadblock to the growth of businesses and investing in the industry, observers said Wednesday at the opening sessions of the Marijuana Business Conference & Expo (MJBizCon). The comments came during a state of the industry presentation that touched on marijuana-related achievements, setbacks and what industry participants should look out for in the years to come.

“As we enter the 2020s, resolutions to those business issues that have plagued this industry, in some ways, feel closer than ever. And dare I say, they feel inevitable,” said Marijuana Business Daily CEO Cassandra Farrington during the conference, which is taking place at the Las Vegas Convention Center.

Top of mind for marijuana-related businesses are the policy twists and turns in the White House and legislative chambers.

“Under President Trump ... there were fears for crackdown, [but] it didn't really materialize it in any fashion. He basically ignored the issue,” said Marijuana Business Daily President Chris Walsh.

The ongoing presidential campaign brings its own uncertainties.

“On the Democratic side, we don't know. Joe Biden has not really been friendly to the idea of legalization,” Walsh added.

The conference, put on by the publication Marijuana Business Daily, received a warm welcome from Clark County and the City of Las Vegas, who proclaimed the entire week “MJBizConWeek.” Since Nevada legalized recreational marijuana in 2016, the market has had its share of growing pains.

Upon learning of foreign interests who allegedly made illegal campaign donations to try to obtain a marijuana license, Gov. Steve Sisolak’s office issued an indefinite moratorium on the transfer of licenses in October. The governor also called for the creation of a cannabis task force to root out “potential corruption or criminal influences,” and aid in creating a stronger vetting process for issuing licenses.

In Washington, D.C., there are signs of forward motion for policies that have long struggled to gain political traction.

Walsh said that the 2018 Farm Bill — a bill signed by Trump that loosens restrictions on the production of hemp, a non psychoactive variety of the cannabis plant — could shift politicians’ view of marijuana toward seeing it as just another “plant,” and open the gates wider to legalization as perceptions change. Last week, federal regulators gave the OK for banks to extend full financial services to hemp cultivators.

Walsh’s state of the industry presentation also highlighted the SAFE Banking Act, which passed in September with approval from 229 Democrats and 91 Republicans in the House of Representatives, and has moved on to a Senate committee. The bill would make it legal for financial institutions to provide services to licensed marijuana businesses, without fear of federal penalties that come with aiding and abetting the sale of federally controlled substances.

In November, the House Judiciary Committee approved the Marijuana Opportunity Reinvestment and Expungement (MORE) Act, which is considered the first marijuana legalization bill to be approved by a congressional committee. The Act includes removing marijuana from the Schedule 1 list, requiring federal courts to expunge records for certain past convictions, and lays guidelines for an equity initiative to reinvest in communities that have been negatively affected by convictions for marijuana-related crimes.

Walsh said the SAFE Banking and MORE Acts “weren’t groundbreaking in themselves, in that they aren’t going to change the industry immediately,” but that they were a step in the right direction. Currently, 11 states have legalized a recreational market and 33 have legalized medical marijuana.

Illinois, which became the first state to legalize recreational marijuana through legislative action (rather than a ballot initiative) this year, was deemed “an absolute highlight of the year.” Walsh said that capping the number of retail stores at 500 will “limit the initial growth of the industry” in Illinois.

While limiting growth might sound counterintuitive for those eager to see the legal marijuana industry grow, Walsh said it might be key to preventing the “game of survival,” playing out in California since the state legalized recreational marijuana in 2018. Business license applicants rushing into the market might not be ready for the rapidly changing regulations and investing landscape of the young industry.

“Who's hurting the most? It is companies that overestimated the market and scaled too aggressively … They can't even launch their business because of some ridiculous regulation or ban,” Walsh said. “A lot of the companies are victims of circumstances playing out in California — again with the bans and the regulatory affairs.”

“Regulatory chaos,” licensing issues, a lack of support from regional governments opting out of the recreational market, and tax hikes were some reasons Walsh listed to explain why current and prospective business owners, as well as investors, have become discouraged in the California market. A recent tax hike on marijuana businesses has been criticized for pushing businesses out of the legal market and consumers into the illegal market.

New York and New Jersey seemed to be on the verge of legalizing recreational marijuana in 2019, but fell short of expectations, because of “disagreement over regulations, taxes [and] social equity,” according to Walsh. He encouraged an optimistic outlook to these early developments, and is confident the push will come to fruition.

“The bottom line is, [New York and New Jersey] will legalize [recreational marijuana] once they come to an agreement on some important issues,” he said.