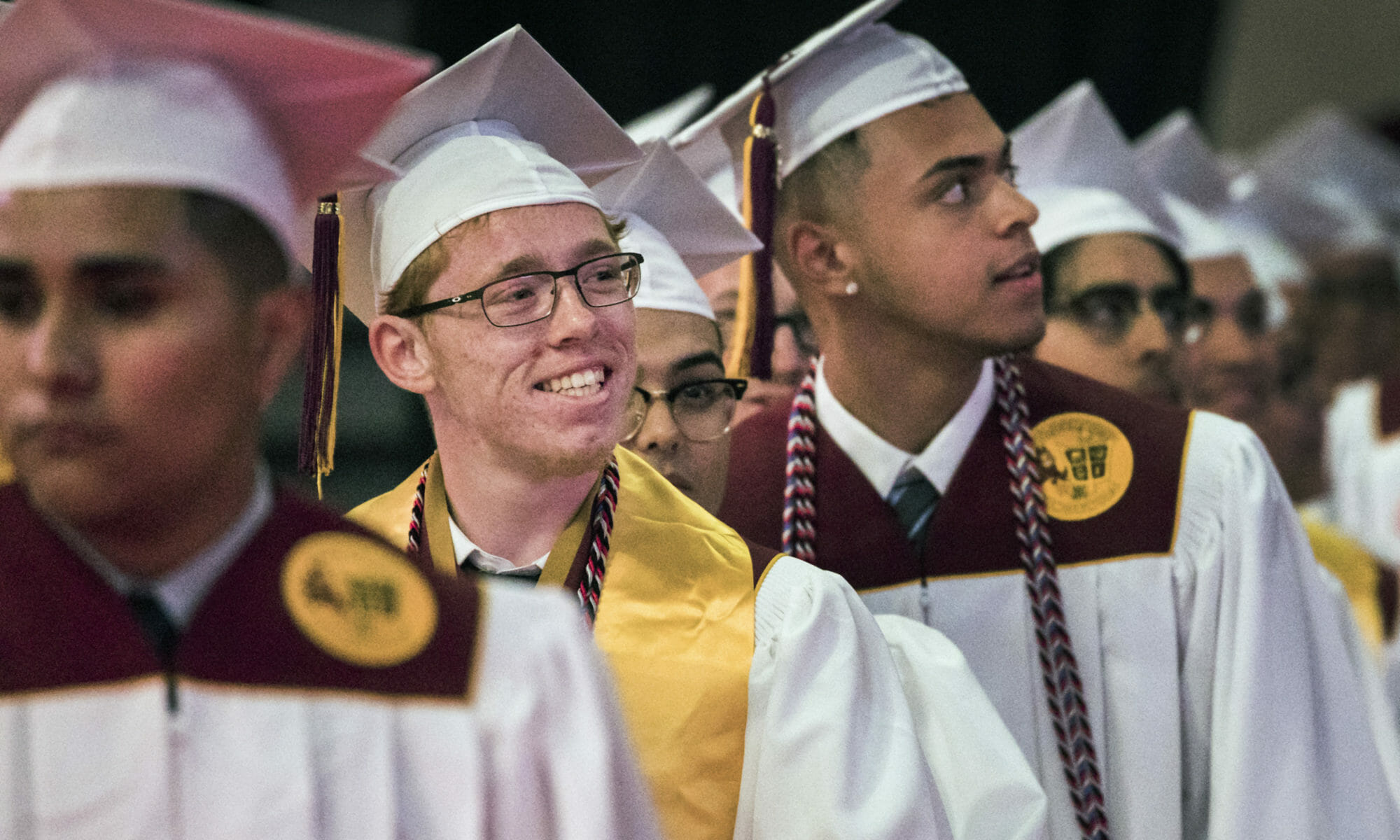 If there’s any uncertainty about why Nevada school districts are pushing career and technical education, the evidence may lie in graduation rates.

Students enrolled in career and technical education (CTE) programs posted the highest graduation rate — 94 percent for the Class of 2019 — among any student population in the state, education officials announced Thursday. That marked a roughly 3 percentage point increase over the prior year, which, in turn, helped propel the state’s overall graduation rate higher.

Eighty-four percent of Nevada students in the Class of 2019 received a diploma, setting a graduation record for the second straight year. The statewide graduation rate was 83 percent last year and 81 percent in 2017.

“I think this is just another indicator that we’re making steps toward improving student outcomes for students,” said Jonathan Moore, deputy superintendent of student achievement for the Nevada Department of Education. “I think it’s also another testament to how hard our districts and educators are working.”

The Clark County Board of Trustees recently approved an updated capital improvement program, which includes the creation of two new career and technical academies. Although those are years away from welcoming students, district leaders hope it widens access to the sought-after programs. During last year’s enrollment period, the district received roughly 22,000 magnet applications for 15,201 available seats, and 64 percent of those applications were for career and technical academies.

But CTE programs weren’t the sole driver of the state’s increased graduation rates. Since 2017, the graduation rates for all racial and ethnic subgroups have increased. Pacific Islander students posted the highest gain — a 6 percentage-point increase over the two-year period, resulting in a nearly 89 percent graduation rate.

From a district perspective, the State Public Charter School Authority showed the most growth. Two years ago, the Charter Authority’s graduation rate stood at 65 percent. In 2018, it increased to 70 percent and, this year, it jumped to 78 percent.

“Ultimately, this is just a reflection of the hard work our schools are doing,” said Rebecca Feiden, executive director of the Charter Authority.

The graduation rates also revealed some trouble spots across the state. Lander School District continued its downward slide, tumbling 9 percentage points to a 78 percent graduation rate. State officials didn’t offer a specific reason for the decrease, aside from noting that districts with smaller classes sizes are subject to more dramatic shifts based on the average calculations.

The White Pine County School District’s graduation rate — 67 percent — remained unchanged over the prior year and is the lowest in the state.

Asked whether the state’s on course to see nine out of every 10 students graduate in the near future, Moore struck an optimistic tone.

“We certainly hope so,” he said.