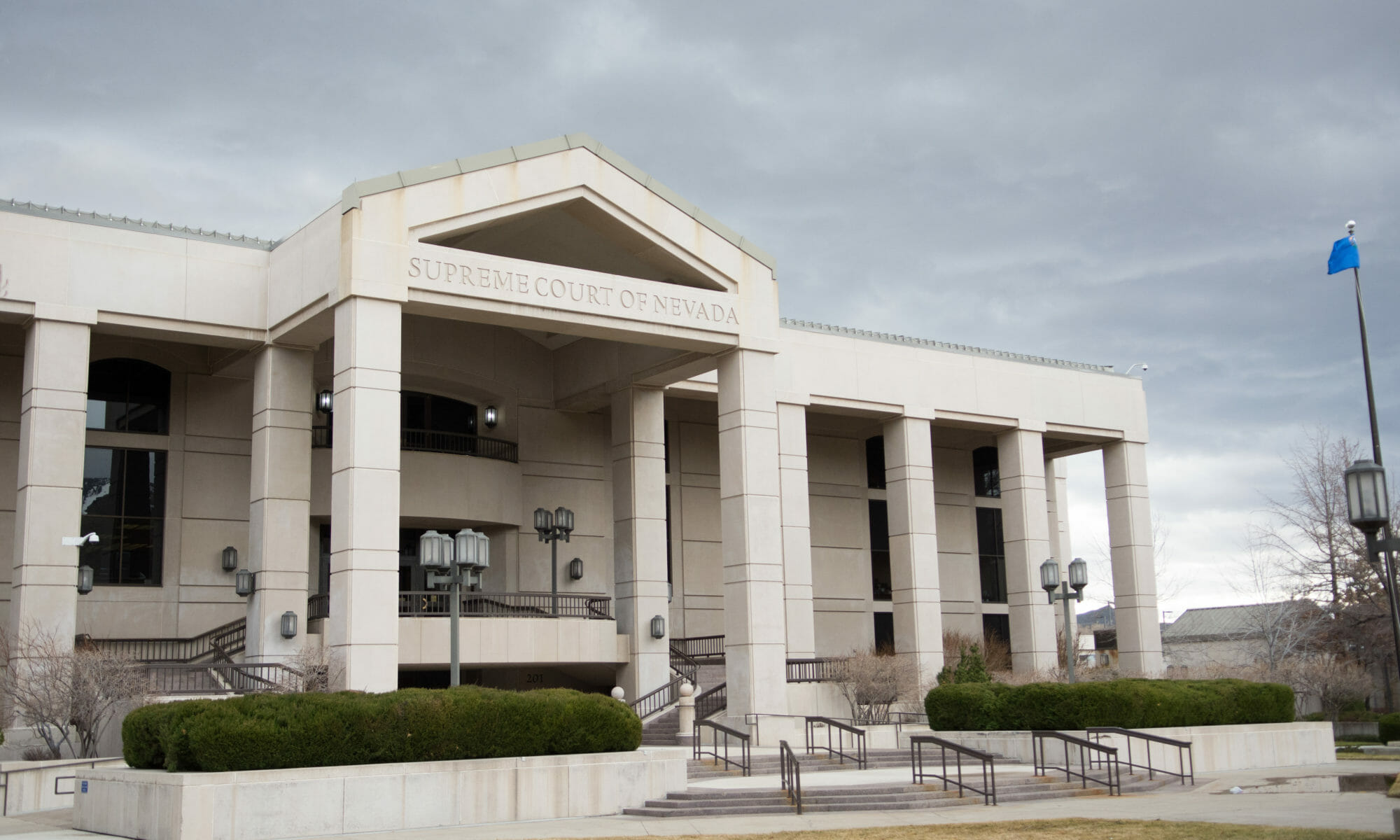 By Megan Messerly and Michelle Rindels

The Nevada Supreme Court reminded lawyers today that using or distributing marijuana is still illegal under federal law and that engaging in such conduct can result in discipline or federal prosecution.

The court, in an order issued Friday, amended the state rules of professional conduct to add a new warning about marijuana. The move came after the board of the Nevada State Bar asked for guidance in 2014 on whether medical marijuana use, or involvement in the marijuana industry, was allowable for lawyers.

“Because use, possession, and distribution of marijuana in any form still violates federal law, attorneys are advised that engaging in such conduct may result in federal prosecution and trigger discipline proceedings under SCR 111,” the amended rule reads.

Nevada voters legalized recreational marijuana use for adults 21 and over in November. The measure took effect in January, and retail sales are expected to begin later this year.