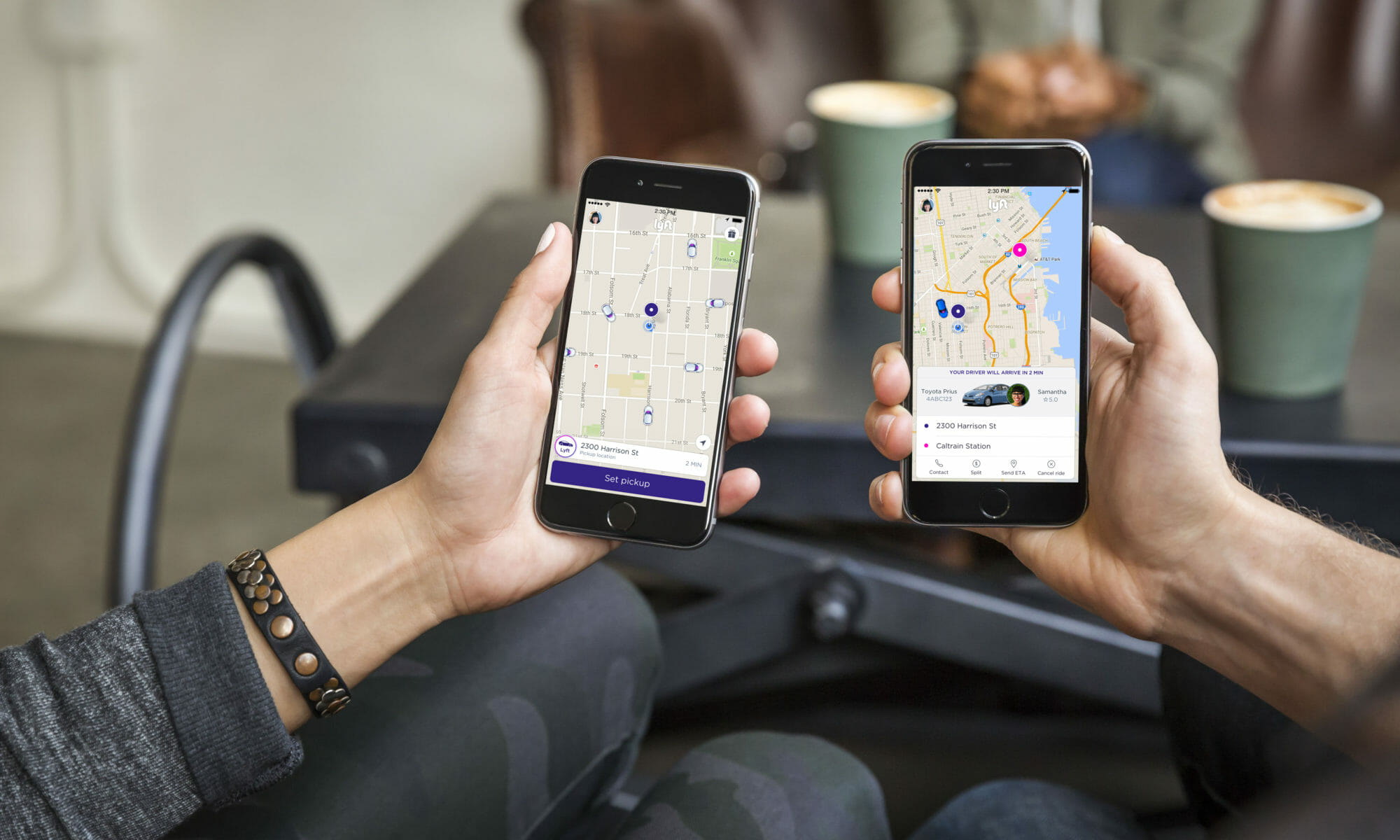 In 2015, Nevada lawmakers spent months engaged in a furious and heavily lobbied debate over the future of ride-sharing companies, culminating in post-midnight votes on bills allowing companies such as Uber and Lyft to finally and legally operate in Nevada.

But six years later, the once-inflammatory issue has significantly cooled off.

Lawmakers in the Senate Growth and Infrastructure Committee on Monday heard details on two proposals that would allow transportation network companies (“TNCs”) to engage in surge pricing in emergencies when the demand for rides is higher and permit ride-sharing companies to enter into agreements with monitored autonomous vehicle providers (self-driving cars with a safety engineer in the car).

Senate Minority Leader James Settelmeyer (R-Minden) — who helmed the effort to pass the “Uber bill” in 2015 — presented the surge pricing bill, but commented that he was in “shock and awe” to see no one testify in favor, in opposition or against either of the measures.

“After 2015, spending beyond hours, beyond days, beyond weeks, beyond months all leading up to Day 110 on all the discussion on TNCs, and to have no one call in support, opposition, or neutral, I am completely absolutely beside myself,” he said.

Under current law, the Nevada Transportation Authority (which regulates TNCs) has the regulatory power to set a maximum fare that a TNC can charge during a state of emergency.

But Settelmeyer, the sponsor of SB279, said that to his knowledge the authority has not yet adopted any regulations to that effect, even though the state has been in a “state of emergency” over COVID for more than a year.

“To me, it's imperative that we allow these individuals to get back to work,” he said. “We allow our constituents and the visitors that are in the state the opportunity to utilize the TNCs.”

The bill was presented with a conceptual amendment drafted by ride-sharing giant Uber that would allow a TNC to engage in surge pricing during emergencies, using a formula aimed at limiting fare multipliers to no higher than the average of the three highest multipliers assessed over the past 60 days.

Piper Overstreet, a lobbyist representing Uber, said that the Las Vegas area has the worst reliability in the country in terms of customers searching for rides and that the bill would help address the issue of increased demand throughout a prolonged state of emergency period.

“As our state is safely loosening restrictions and increasing access to vaccines, we're seeing a dramatic increase in demand,” she said. “This bill will allow TNCs to adjust supply to meet that demand, so that visitors have the same safe, seamless and enjoyable experience that they've become accustomed to.”

Even though the measure could lead to higher prices for rides, Settelmeyer said the continued demand showed people would be willing to pay surge prices to ensure reliable access to rides.

“With the surge pricing, people will be more willing to pay it, in my opinion, because they need the rides. And if you look at the app, if you happen to be down in the Las Vegas area on a weekend night, I've had friends that looked at it at two or three o'clock in the morning send me screenshots. There's only two or three cars out there.”

The bill was co-presented by executives at Motional, a $4 billion joint venture between Hyundai and auto parts giant Aptiv that as of February is testing fully autonomous vehicles (with an on-board safety engineer) on public roads in Las Vegas as part of a partnership with Lyft.

Representatives for the company said the bill would allow additional regulatory flexibility for their business model, which straddles a line between not-fully autonomous vehicles but not fully ride-sharing companies either.

“The type of challenges we're discussing... is not one anyone really anticipated when the rules were developed,” Motional representative Sam Wempe said during the hearing. “It was assumed that there would be a step change once the technology was ready, everything would be fully autonomous. Instead, it is a much more of a gradual transition, and it may require vehicle monitors in some situations for years to come.”

The bill lays out a general framework for partnerships between TNCs and autonomous vehicle providers, including a requirement to have a trained safety engineer in the vehicle at all times to take control in any emergency.

Sen. Keith Pickard (R-Henderson) said he was concerned that the bill could lead to a “litigation nightmare” if one of the trained safety engineers took over control of the vehicle and was involved in an accident, leaving questions about who exactly was liable for any collision or accident.

“Ultimately, these are Motional owned and operated vehicles,” Motional representative Abe Ghabra said during the hearing. “And we are responsible, regardless of which employee is in the car at that time.”