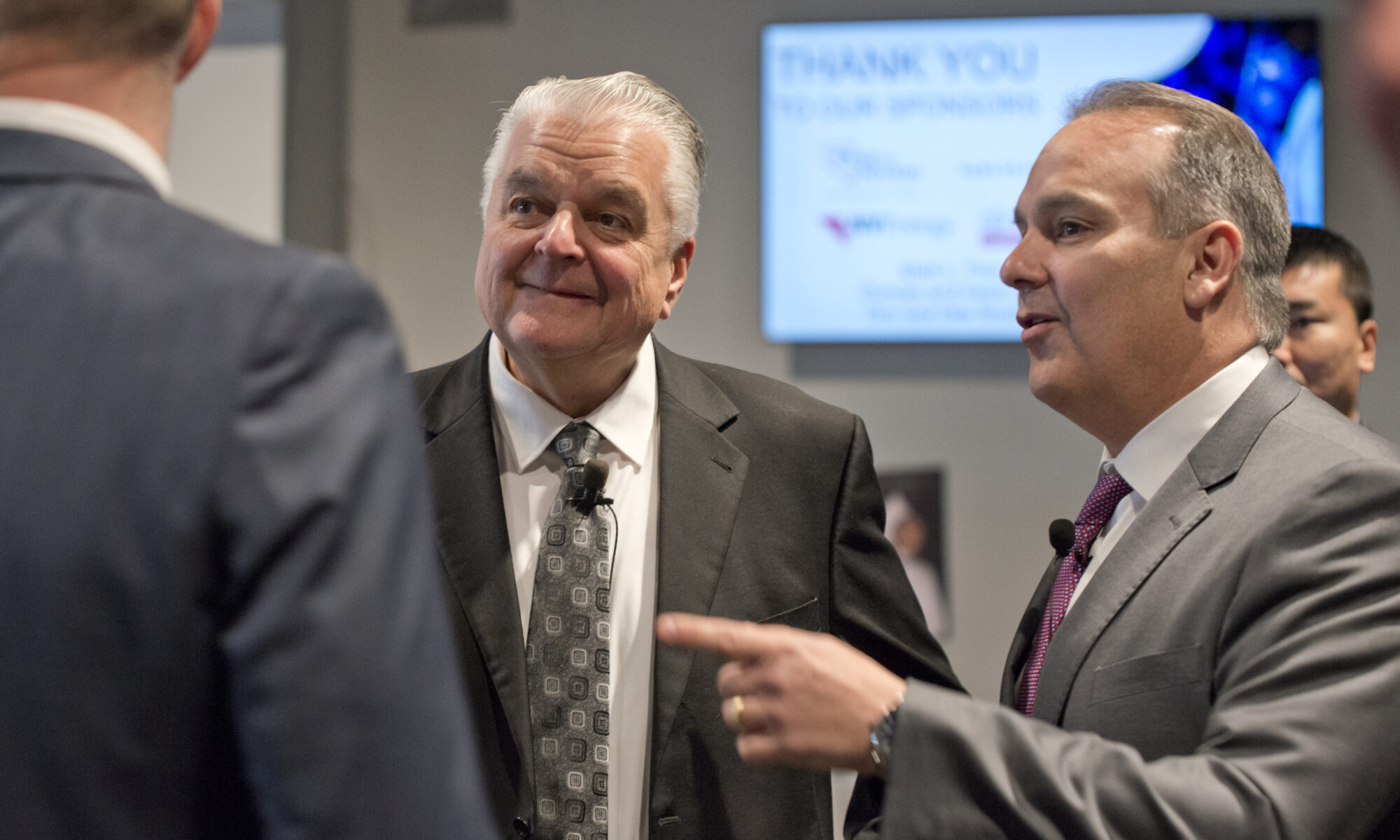 Gov. Steve Sisolak proposed a 3 percent teacher raise and a 2 percent roll-up salary increase in both years of the next biennium. The problem: Clark County Superintendent Jesus Jara said the raises would cost the district $100 million — well above the funding increase it anticipates receiving.

School district officials said the 3 percent salary increase — essentially a cost-of-living adjustment — would cost about $60 million during the 2019-2020 academic year. The 2 percent roll-up increase, which reflects upward movement on the salary scale, would require $40 million. On top of that, Jara said the district expects a 10 percent increase in health-care costs.

Given the district’s obligation to submit a balanced budget, the raises don’t appear in the tentative 2019-2020 budget that Clark County School Board members reviewed Wednesday during a work session.

“This is why we have not included the salary increases that our employees deserve,” Jara said.

The superintendent said he supports Sisolak’s desire to award the raises and has been working with legislative leaders to find more funding. The school district must submit its tentative budget to the Nevada Department of Taxation by April 15. Adoption of the final budget doesn’t happen until later in May.

The tentative budget includes an estimate of funding from the Distributive School Account, the state’s main pot of education funding. Jara said the DSA funding is expected to increase by $214 million, but Clark County's share would be roughly $55 million.

“We have shared some opportunities as we look at the state budget to look at ways we can try and increase funding,” he said.

After the school district's announcement, Sisolak reiterated his desire to see educators receive the raises.

“I was very proud to include in my recommended budget a state-funded raise for educators for the first time in over a decade," the governor said in a statement. "This remains a top priority for me, and I will continue to work with school districts and legislative leadership to ensure this three percent raise gets to our educators. I hope CCSD and all our school districts share my commitment to making sure our hardworking educators get the long-overdue raise they deserve.”

"I stand with Governor Sisolak and his commitment to fund a raise for educators," he wrote. "Giving Nevada's educators a well deserved 3% raise remains a priority regardless of CCSD's other budget challenges and we are working hard to ensure that happens."

The uncertainty of the teacher raises comes as school districts and education advocates anxiously await the drop of a bill designed to overhaul the state’s K-12 funding formula. Democratic Sen. Mo Denis, who chairs the education committee, has been leading the charge to craft a new formula for distributing education dollars. The bill, however, won’t inject new funding into the pipeline — it’s simply expected to develop a more transparent and equitable allocation method.

The current formula, known as the Nevada Plan, was developed in 1967. Critics say it’s a complicated, archaic method that doesn’t take into account student needs or the state’s current demographics.

Nevada has been a frequent bottom-dweller in national reports ranking states in terms of school finance. The trend continued this week with the release of a report by the education-focused Albert Shanker Institute and Rutgers University that explored the fairness and adequacy of school finance systems. The report ranked Nevada 45th in a category analyzing state fiscal effort.

Rebecca Garcia, president-elect of the Nevada PTA, said the budget dilemma created by the teacher raises illustrates the ineffectiveness of the existing formula. Funding doesn’t flow the way it should, she said, nor is there enough money.

“It’s the same battle that it seems like every year where it’s do we adequately provide raises and incentives for employees or are we not able to do that because we have to fund other basic needs first?” she said. “It’s always an either-or. That’s the challenge of the inadequate funding amount.”

But the exclusion of teacher raises in the district’s tentative budget irked John Vellardita, executive director of the Clark County Education Association. The union leader said he understands the district’s message — that it needs more money — but he thinks it’s the wrong signal to send to employees.

Vellardita said the school district isn’t taking into account that education revenue could increase based on what lawmakers decide this session in Carson City.

“This kind of news does not bode well,” Vellardita said, referring to teachers. “People are ready to take action on it. We’re hoping the right stuff is done this session.”

Longstanding budgetary problems and the fear of future issues have prompted Clark County School District officials to oppose all bills they perceive as so-called unfunded mandates that would require additional funding for new programming. The district estimates that such unfunded mandates would cost $437 million over the next biennium.

Kirsten Searer, chief communications and community engagement officer, said the district doesn’t necessarily oppose the bills in concept. The sticking point is simply the funding burden they could place on the district.

Unfunded mandates have long been a point of contention between lawmakers who pass bills and the school officials who say they’re forced to find money not allocated to implement the legislation.

A spreadsheet created by the school district lists 40 bills it considers unfunded mandates this session.