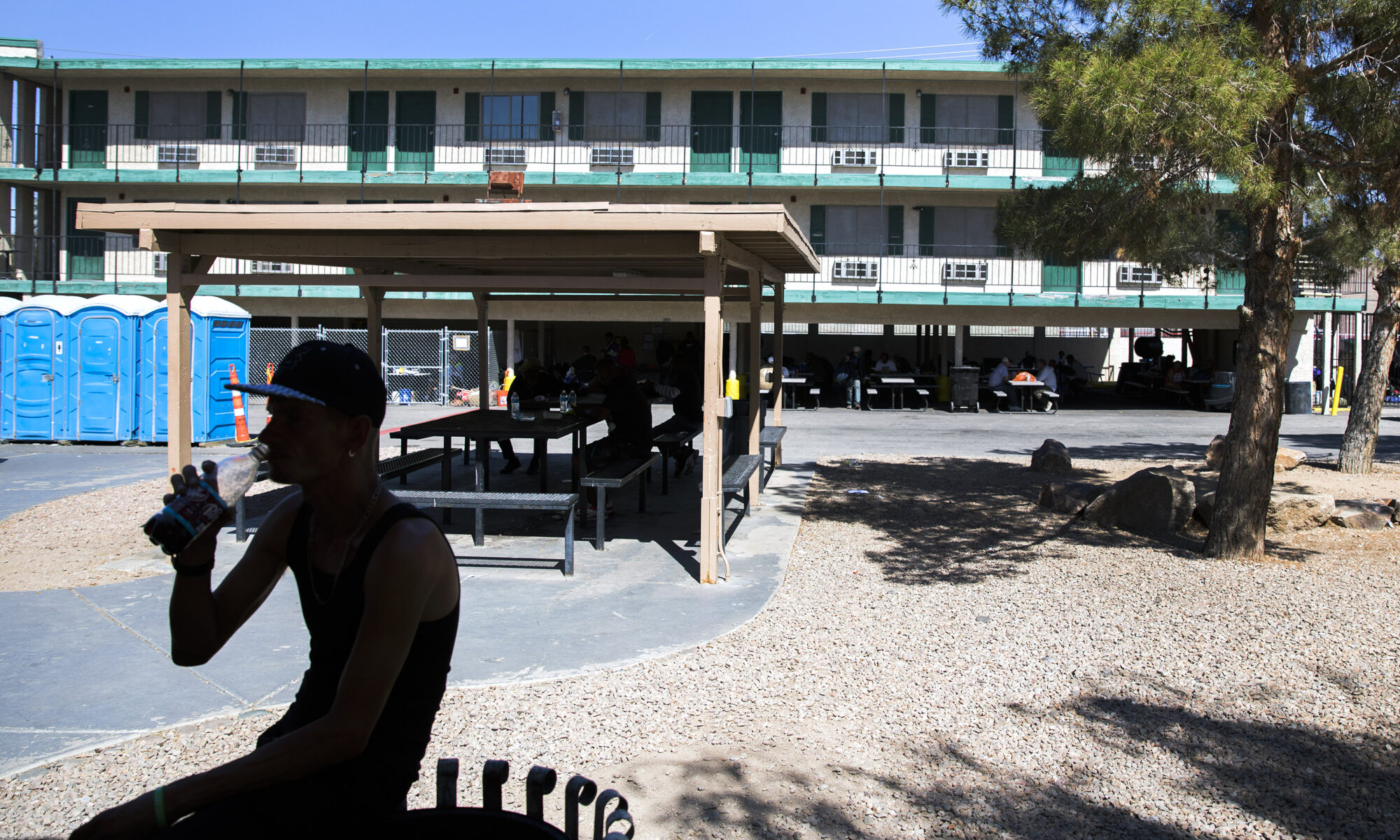 After hearing the proposed new homeless ordinance, I was feeling every emotion in the book. Happy that I’m off the streets; sad for the friends I know are still homeless; upset at the City of Las Vegas for proposing a measure that will not fix the homelessness problem.

I spent most of the last two years homeless, bouncing from shelter to shelter, in the streets and in extended stay suites. I was evicted in September 2017, after losing my job at McDonalds where I was making $8.25 an hour despite having a college degree. It wasn’t until August of this year that my situation changed.

The city claims they are only trying to help the homeless find resources, but making sleeping on the streets illegal if beds are not available is proof that the city doesn’t understand what happens at shelters. The shelters just give you the runaround, and one can never get the help one really needs. The beds available to single women are very few, and even if they are available, it is for a very short term.

At the Las Vegas Rescue Mission, there are fewer beds for women than there are for men, and if you’re not addicted to drugs then they only let you stay for seven days. At Catholic Charities, only men receive housing and have access to showers. At The Shade Tree, I had to wait 90 days to get a bed, as they focus on families and domestic abuse victims. The time limit at various shelters is different, but resources for single women are limited; it is another problem that no one talks about.

Ultimately, I chose to go my own way by sleeping outside of a church and only resorting to going to the shelters for food when my food stamps ran out. Eating at the shelters creates its own issues, though. The conditions are so un-hygenic that people get sick with bad infections. (I once saw someone drop food on the floor and then pick it up and serve it.) The Courtyard was the other place I would go to try to get a shaded place to rest, but that was still difficult because you would only stay cool in the shade and vegetate in the heat. There was no way to get clean at the Courtyard; the bathrooms were not clean, and you can even find needles in them. Often times, if I didn’t have to go to the “Homeless Campus”, I would completely avoid it and just go to the park and read.

The city needs to provide better solutions to the homeless population in the city, many of whom are people who don’t actively try to get beds at a shelter because they have been given the runaround by every shelter in Las Vegas and at some point sleeping on the streets becomes easier. The solutions include giving people vouchers for housing and utilities and also providing more affordable housing.

The city also needs to help prevent homelessness by having fair eviction laws. In the past when facing eviction, I tried reaching out to Clark County Social Services but they couldn’t help me without proof of income — and when the 90-day wait period passed to receive the help, I had been evicted by then. There are too many hoops people need to go through to receive basic help. We need to vote in people who actually care about people and about providing real solutions for real change.