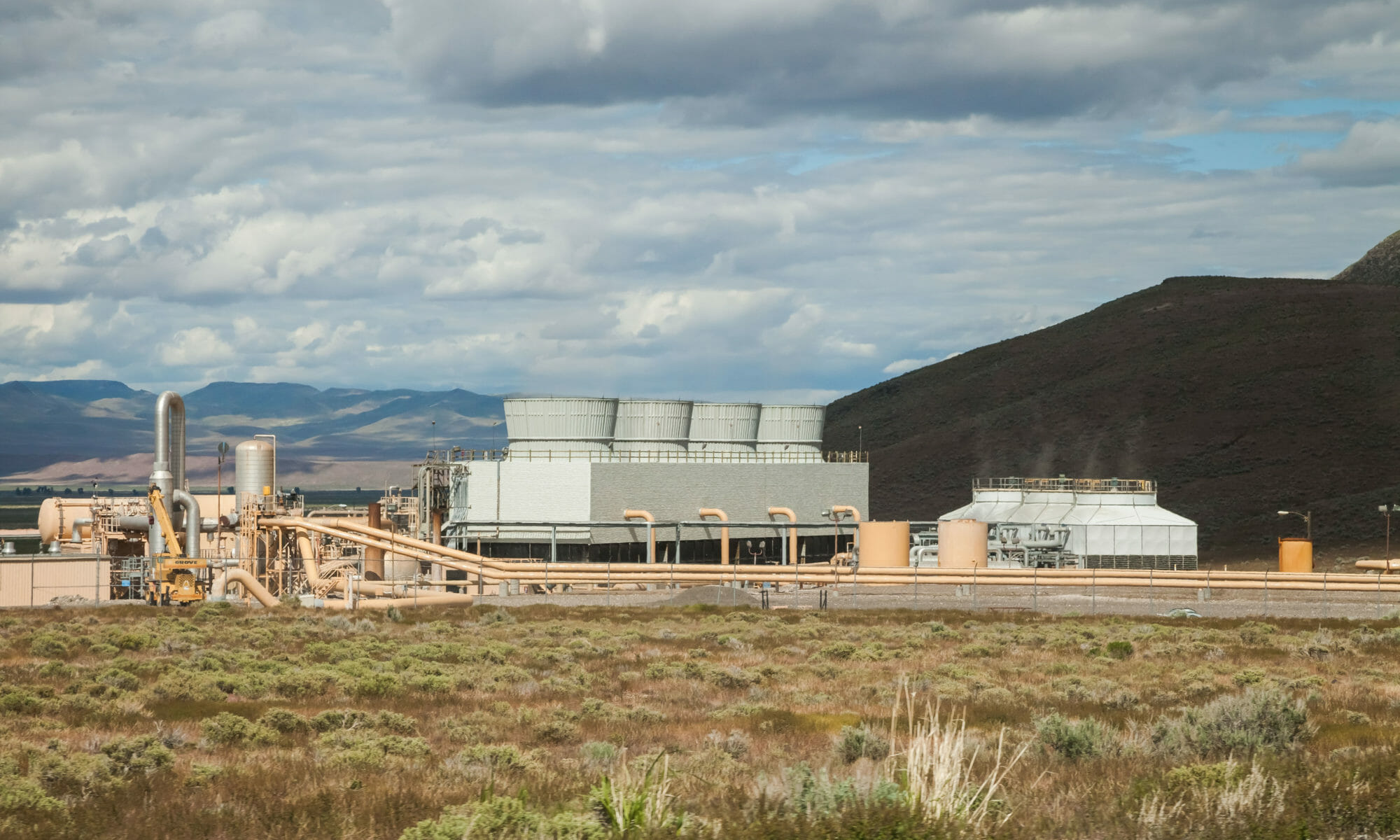 By law, power providers in Nevada are required to source 20 percent of their electricity from renewables. As one of the sunniest states, it would be reasonable to conclude that Nevada gets most of its renewables from solar. But last year, geothermal resources contributed about half of the energy that helped NV Energy surpass that goal, and in 2015, they made up about 70 percent.

Geothermal energy should be booming in the United States, its supporters say. Vast sections of the West, from Hawaii to Nevada, are known to have favorable conditions for development.

Geothermal power plants, which run turbines by tapping heat trapped beneath Earth’s surface, generate clean, renewable electricity. Where solar and wind are limited by sunshine and air flow, geothermal plants run around the clock, meaning they can be more reliable and controllable.

In 2006, a group of geothermal experts compiled a technical analysis with MIT that predicted the resource, with some R&D investment, could account for 10 percent of the U.S. energy supply.

Yet geothermal comprised a sliver of U.S. energy output last year. Of the energy produced by U.S. power plants in 2016, the federal government reported that only 0.4 percent came from geothermal. Perhaps an even more telling fact was the Department of Energy’s recent decision, in its grid reliability report, to omit geothermal altogether because, as it explained in a footnote, the technology represented “a relatively small portion of total U.S. electricity generation.”

New geothermal plants take several years to come online and are expensive to develop. But with untapped reserves and increasing calls to decarbonize the grid, the industry is hopeful utilities and policymakers will give more attention to the renewable often ignored and left on the sideline.

“When people talk about renewable energy, they say wind and solar,” said Ian Crawford, the communications director for a California-based trade group, Geothermal Resources Council. “They forget that there are other renewable energies as well.”

How a geothermal power plant works

A geothermal power plant does not function all that differently from a conventional power plant. After drilling a well, operators extract steam or hot water from the ground. These hydrothermal resources range from 300 to 700 degrees Fahrenheit, and their energy is used to drive a turbine, which then moves a generator, converting the resource to electrical current. Geothermal energy is considered a renewable resource because the steam, once it cools, condenses and is injected back into the ground as water. The power plants emit effectively no carbon dioxide.

In June, Nevada and California geothermal power plants accounted for most of the country’s generation — about 94 percent — with about a quarter of that electricity originating in Nevada and about three-quarters coming out of California. NV Energy works with 19 geothermal plants, and geothermal energy helps the utility comply with Nevada’s renewable portfolio standards.

Geologists believe the potential for geothermal is far greater.

Geothermal energy is often found in volcanic regions, such as Alaska or Iceland, where the resource accounts for about 70 percent of the country’s primary energy. They are also found in areas with faults, areas including the basins and peaks that stretch across central and northern Nevada. After California, Nevada is home to the most untapped geothermal resources, according to a 2008 assessment from the U.S. Geological Survey. The assessment said known resources, if used, could add up to about 500 megawatts of electricity, equal to about 2.3 million solar panels or enough to power about 375,000 homes.

The state also has expertise with geothermal companies in Northern Nevada. With Chevron, ENEL and Calpine, Reno-based Ormat Technologies is a leading operator that has installed geothermal projects across the American West and in countries from Kenya to New Zealand.

But there isn’t a frantic rush to build

It’s expensive to explore geothermal sites and potentially risky. After dozens of U.S. geothermal projects were commissioned in 2015, that statistic dropped to zero in 2016, according to Bloomberg New Energy Finance’s annual assessment. The report attributed the decline to “long project completion periods (4-7 years), high costs of development, and lack of policy support.”

Much of these upfront costs come in the exploration phase. To confirm a site is appropriate for a geothermal plant, an operator has to drill a well, a hefty investment with no guarantee of success.

Bridget Ayling, who directs UNR’s Great Basin Center for Geothermal Energy, said spending money on unproductive wells can be devastating, even ruinous, for some companies. It’s not like exploration in the oil and gas industry, where large companies can afford multiple test wells.

“We have a far smaller buffer for failure,” she said, noting that many sites do not display surface expressions of hydrothermal resources. “One (nonproductive) well could make a small company go under.”

BNEF noted that the industry might grow more this year, after the Bureau of Land Management auctioned off Western land for geothermal development in 2016. Ayling said that UNR, with the Department of Energy, has worked to improve surveying by borrowing a technique from the oil industry. The assessment, known as the “play fairway analysis,” would help them better assess where blind hydrothermal resources lie, which could prevent costly and unnecessary drilling.

Eclipsed by the solar industry. Or not?

Another issue is competition. Utilities often procure their electricity through contracts, and it’s difficult for geothermal plants to compete with solar farms, Ayling said. The question is: Why enter into a contract for geothermal power at 7.5 cents when you could get solar for 4 cents?

The geothermal industry argues that the cost does not factor the geothermal-added benefits. They argue that from a utility’s perspective, geothermal solves the big issue with solar: intermittency. Geothermal can be used day and night, when the sun is not shining and the wind is not blowing.

“Geothermal is much more stable, predictable and reliable,” Ayling said.

Storage batteries will likely solve the variability problems facing solar and wind. But they will also add costs to contracts, which the industry thinks might make geothermal more competitive.

Efforts to decarbonize the grid could also benefit the industry. It’s unlikely that carbon will be taxed or priced during the Trump administration. But utilities think about their investments over a long period of time, often decades into the future. If they look at their future investments with the assumption that carbon will one day be regulated, geothermal might become more appealing.

The potential for “enhanced” geothermal

The industry is not only focused on tapping known resources, where the requirements for geothermal — heat, water and water pathways— occur naturally. With help from the federal government, researchers are looking at ways to better engineer less conventional resources, what are called enhanced geothermal systems, or EGS. In 2013, Ormat helped complete the first grid-connected EGS project to bolster operations at an existing power plant in Churchill County.

Operators create favorable conditions for geothermal by injecting water into the ground where there might be heat but no fluid or pathway for water. The injected water then opens fractures in the rock, which allows for greater permeability. The method is similar to hydraulic fracturing.

Nevada is poised to play a role in developing enhanced geothermal.

Last year, the Energy Department announced $29 million in funding for the Frontier Observatory for Research in Geothermal Energy, which has sites in Fallon and Milford, Utah. The sites are in the process of studying the site geology. The Energy Department will select one site next year as a research and development hub for enhanced geothermal technology.