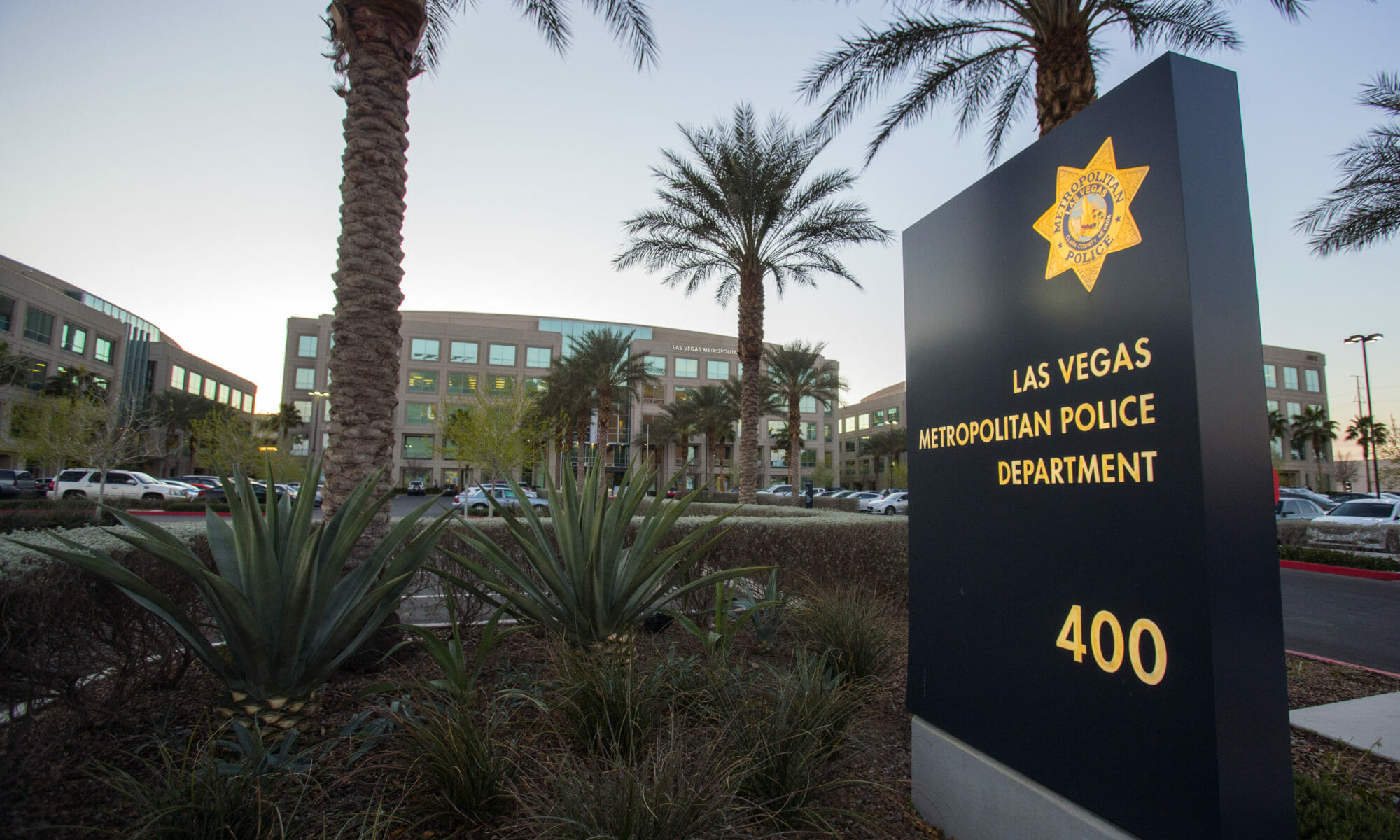 Will you be voting for someone for Clark County sheriff in 2022?

The prospect of a new sheriff is often met with bated breath by the various stakeholders of the Las Vegas Metropolitan Police Department (LVMPD). At all levels, whether officers, civilian staff, employee unions, policymakers, police reform advocates or residents, it comes down to one of two questions: Will it be business as usual, or will the new sheriff shake things up? With Sheriff Joe Lombardo announcing a run for governor, Southern Nevadans are once again in a position to exercise the most substantial civilian oversight we have over the LVMPD: electing its leader.

Like judges and the district attorney, I rank the sheriff up there with the elected positions that tend to be most difficult for most voters to confidently assess. Most voters in Clark County have no interaction with the sheriff and have limited (if any) interaction with the LVMPD. Accordingly, in 2018, only 15 percent of registered voters even voted for sheriff in Clark County.

For the last two years, the country has been pushing for more conversations between communities and their police. And up to now, our vote for Clark County sheriff has essentially been to confirm the promotion of the handpicked successor of the outgoing sheriff. And it is understandable. Job qualifications that include a law enforcement background means the pool of candidates is already shallow and weighs heavily in favor of Metro’s executive staff. But this election cycle, we must be willing to have a deeper conversation with, and learn more about, our candidates for sheriff. The 2022 election is the perfect opportunity.

In a year that has seen “defund the police” and “ACAB” become loud (if fringe) rally cries, it has been a tough time for the many cops who show up for work and do their jobs with distinction. Whoever succeeds Sheriff Lombardo is throwing themselves into the deep end of a sea change in the relationship between police and the community. Amid low police morale, declines in police recruitment, calls for reform, new laws coming into force from the Legislature and calls for greater civilian oversight, it will not be an easy job by any stretch — governor may actually be the easier job of the two.

But this is also a time of extraordinary opportunity. A new sheriff can bring new priorities, new initiatives and create more avenues for engagement and partnership. Metro has already made extremely positive strides in mental health services in the Clark County Detention Center, partnerships with community-based organizations and supporting inmate reentry programs. A new sheriff can also seek to address perennial criticisms of Metro, such as accusations of handling protests and homelessness with a heavy hand and not doing enough to address allegations of misconduct against officers. (According to Metro’s Internal Affairs Bureau, 66 percent of complaints against officers in 2018-2019 were resolved with no finding of wrongdoing.) Building trust and tearing down an “us versus them” mentality in the community will be an essential task for our next sheriff.

Meanwhile, too many voters do not feel the need to care about the office of sheriff. (“I am a law-abiding citizen, why should the sheriff matter to me?”) For the 15 percent of registered voters who voted for sheriff last time, why did you care enough to do so? And for the 85 percent who didn’t, why didn’t you? If it is because you felt you were not qualified enough to cast an informed vote, I hope in 2022 the candidates do a better job at reaching out, and that the media and voters will ask all the hard questions. Even if you are not concerned about the policing aspect of the job, at least be concerned that the sheriff has a surprising amount of autonomy from oversight from elected officials in Clark County and the City of Las Vegas and is the steward of a $655 million budget, a service area roughly the size of New Jersey, a large county jail, and a staff of almost 6,000 commissioned police and corrections officers plus civilians.

Ultimately, it all comes down to accountability. The sheriff is accountable to the voters, but incumbent sheriffs regularly enjoy high approval ratings. Are we really that good at picking sheriffs or is this another example of willful ignorance on our part? Either way, Metro’s future relationship with the community is within our control as the voters of Clark County. We should not be afraid to have the hard conversations with those who throw their hats into the race.

The new sheriff must be able to navigate between powerful interests that will fight for the status quo and those calling for the whole system to be torn down. For the last year, what policing in our community should look like has been front and center. Metro’s values reflect those of the sheriff, and the chosen sheriff reflects on us. We owe it to the men and women who put on that uniform every day — and to ourselves — to be active participants in the conversation and the election.