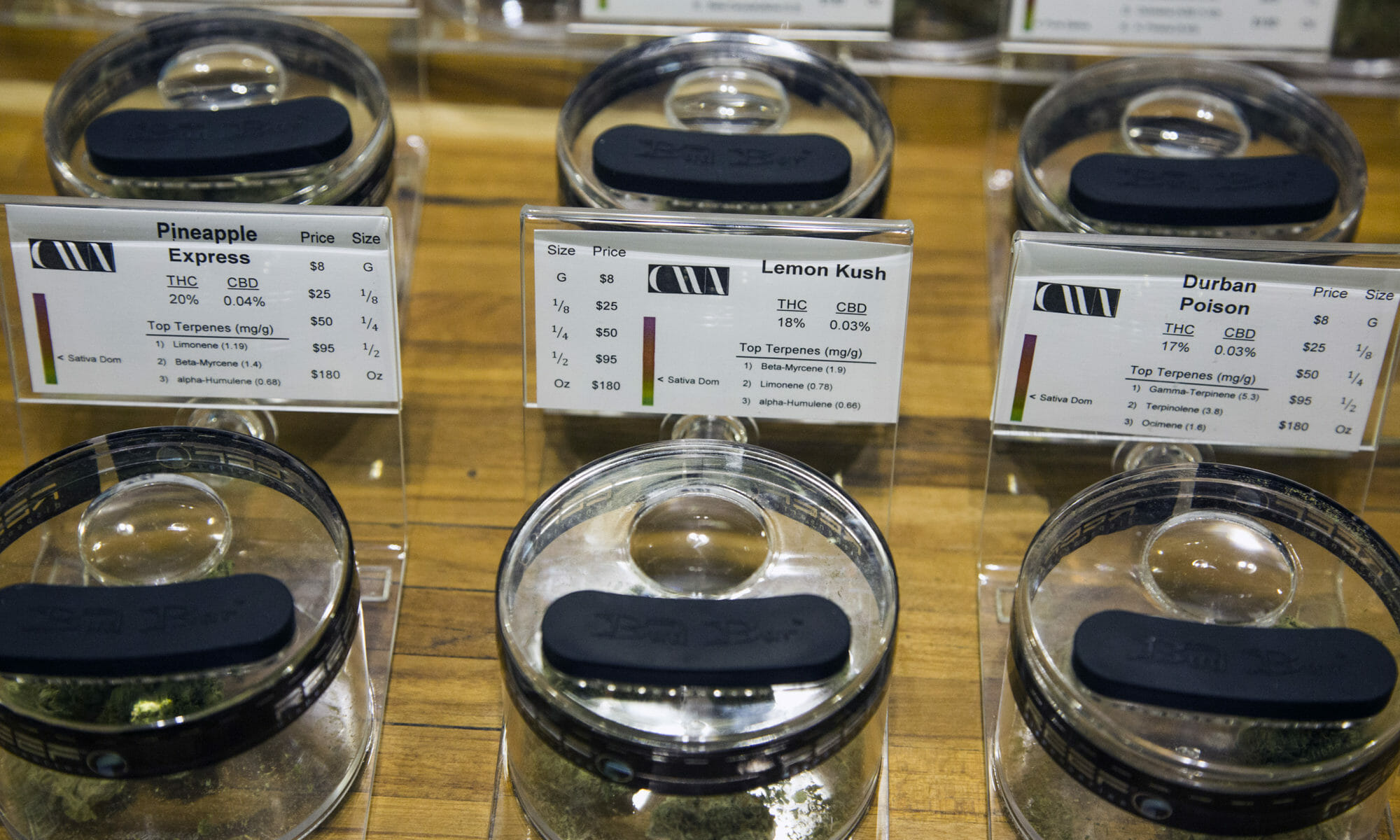 A few weeks ago, as revelations that two political candidates in 2018 were given large donations by foreign nationals in an amateurish attempt to secure lucrative marijuana sales licenses came to light, Gov. Sisolak expressed his outrage. He’s not wrong to be mad, although it’s a little surprising to hear a prominent member of the party of open borders grinding his teeth about “foreigners” participating in our economy.

But then the governor did an odd thing. He proposed creating more opportunity for graft and corruption in the marijuana industry.

Obviously, he did not actually say this, nor, I am certain, does he intend it. But his proposal is to bring an even heavier government hand down on marijuana sellers, creating a pot regulatory committee modeled after Nevada’s Gaming Control Board. This, in turn means more involvement by politicians who rely on campaign contributions to keep their jobs, and more mid-level bureaucrats who might feel like they really need to buy a hot tub this year.

Until this new Pot Pentaverate is exercising what I assume will be “absolute power and authority” over all things cannabis (which seems to be a little less… free spirited than the pro-legalization hippies probably had in mind), state officials are scrambling to rework theregulatory framework. Attorney General Aaron Ford spelled it out for us all when he said:

“Cannabis is a new industry that will be regulated by a new state agency. The courts and regulatory bodies are still sorting through how it should be regulated. The consequences of its failure are — and I don’t have to say this to you — too dire for us to run the risk of us not being able to properly represent it.”

Ford certainly has a flair for the apocalyptic. But he, too, is working hard to create the consequence he fears.

In voting to legalize marijuana, the people of Nevada declared that “its cultivation and sale should be regulated similar to other legal businesses.”  (Of course, the people of Nevada also declared that pot should be regulated in a confusing and economically stupid way like we do with alcohol – people really ought to read the entirety of the law they’re voting for in an initiative petition.)

Regulating marijuana cultivation and sales like any other business makes sense. Human civilization is effectively defined by when we first started growing things and either using them personally or taking our crops to market. We already know how regulate businesses for purposes of confirming qualifications, collecting taxes, etc. Why is it that it has been such a challenge?  What are courts and regulatory bodies “still sorting out,” as Ford has said? Why is this so hard?

Yes, marijuana is an intoxicant and can therefore be dangerous in a variety of ways, and reasonable regulation to mitigate those dangers are warranted. But we regulate all sorts of products that could be dangerous. For example, if you want to sell propane, you must get approval from and be regularly inspected by employees of the state LP Gas Board, and as a result, we don’t hear regular explosions from gas stations or hardware stores.

So why is it that no Ukranians are setting up shell bank accounts to pay off voting members of the LP Gas Board?  (Disclaimer: I served as a voting member of that board from 2010-2014. As far as I can remember, no former Eastern Bloc national ever offered to bribe me. I wouldn’t have accepted such a bribe, but as I type this must admit feeling a little unloved that no one ever tried.)

The answer is that it would have been a waste of money. There is no limit on the number of propane sellers any given municipality can have, at least not one set by the government. Anyone who has properly set up their sales area in accordance with pre-published safety standards and passed an appropriate test can get their requisite license. There are fees, but they, too, are pre-published and way less pricey than a bribe.

In other words, it is keeping the regulatory hand as light and as limited as possible while still serving to protect the safety of the public that keeps it so corruption-proof.

There is no public safety reason to limit the number of marijuana dispensary licenses, and indeed, no legitimate reason at all. Beyond some sort of quality control inspection to ensure consumers aren’t being poisoned, why in the world would we need anything else?

The only reason huge political donations come from the marijuana industry is because of the artificial scarcity the foolishly-drafted legalization initiative foisted upon us. If anyone with the capital to set up shop or a thumb green enough to start growing product could do so as long as they meet minimum public safety standards, there would be no graft or corruption because there would be no reason for graft or corruption.

The more you regulate an industry, the more the participants of that industry will feel compelled to involve themselves – and their money – in the political process. Such involvement is – and should be – protected by the First Amendment. You cannot make laws that affect someone’s livelihood and then tell them they aren’t allowed to lobby the lawmakers or financially support candidates they think may be better for their business. If you’re interested in keeping businesses out of politics, you have to start by keeping politics out businesses as much as possible.

A lot of people are clutching their pearls because two indicted Ukranian fellows donated $10,000 to then-gubernatorial candidate Adam Laxalt and then-Attorney General candidate Wes Duncan in the hopes that it would give them an “in” for pot licensing (even though the idea that this would buy much in the way of influence is frankly a bit silly). But the existing domestic marijuana industry didn’t give Gov. Sisolak nearly three-quarters of a million dollars last year just because they were charmed by his penchant for not wearing ties with his suits. Those donations would never have been made if we truly regulated marijuana like any other legal business, and the public would be no worse off safety-wise.

I’m glad the governor wants to root out and prevent corruption, and I’m glad the attorney general wants to get regulation right. But their so-called solutions, born of their instinct to solve all of the world’s problems with more layers of government intervention, will only invite more problems.

If marijuana is to be legal, let’s treat it like any other legal business. Let the market – not bribable bureaucrats – decide how many dispensaries a community can support. Regulation for its own sake isn’t helpful. Identify the problems first, then determine what regulatory solution will actually solve it, if such a solution exists at all, and if the cost of the “fix” is less than the problem. Industry-specific regulation must be limited to articulable public safety concerns.

Do all that, and weed regulators and the politicians who hire and oversee them will feel ignored and unloved by grifters both foreign and domestic. And as a bonus, the marijuana industry will be healthier to boot.