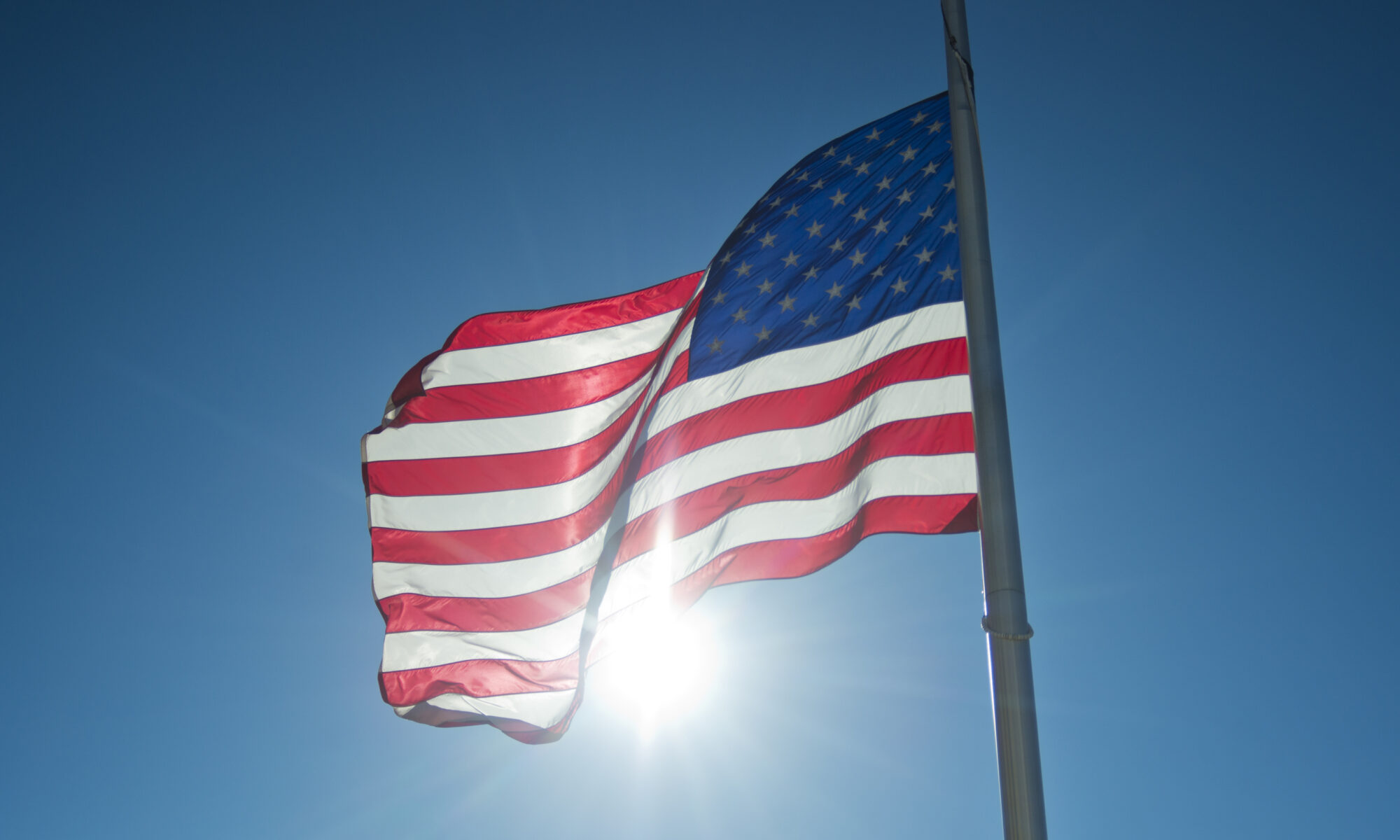 On the morning of Sept. 11, 2001, daughter Amelia awoke nearly breathless from a sleep so troubled she couldn’t wait to talk about it.

In the kindergartener’s dark dream, people floating in a bubble across the sky suddenly began to fall to earth. They screamed as they fell, and nothing could save them.

Just as suddenly, an even darker dream became a reality that morning. On television, every network had its cameras trained on the World Trade Center’s twin towers, the North Tower already billowing smoke. The speculation, much of it wrong, came in real time. There was talk that a tragic accident had occurred.

Then we watched on live television as a second commercial jetliner entered the field of view and flew into the South Tower. It was just after 9 a.m. in the East. United States air space would be shut down in 45 minutes, but not before a third airliner slammed into The Pentagon.

Calamity upon calamity came far too quickly to process. At 9:59 a.m., the South Tower collapsed. Shortly after 10 a.m., the first reports that a fourth commercial jet had crashed in Somerset County, Pennsylvania. Just before 10:30, the North Tower seemed to dissolve in a heap of smoke and rubble.

Nearly 3,000 people were killed that day. Another 6,000 were injured. In the wake of the greatest terrorist attack in our nation’s history, the so-called global war on terror over the next 20 years would cost the United States more than $8 trillion to wage and result in the deaths of more than 900,000 people, according to Brown University’s Costs of War project.

The damage to the nation’s psyche and the costs associated with the rise of the surveillance are immeasurable.

The heartache of 9-11 hit very close to home.

Within days, press reports of the 19 hijackers’ movements in the months leading up to the attack began to appear. As ever, their road passed through Las Vegas, the world’s shimmering symbol of Western decadence and hedonistic excess. The image of terrorists staying in a budget motel room on Las Vegas Boulevard not far from the Stratosphere Tower was a reminder of just how unnervingly close the community had been to infamy.

Almost immediately grieving residents and tourists poured out their hearts and turned the replica of the Statue of Liberty outside the New York New York into a memorial. Who can forget the cards and flowers and T-shirts from fire and police departments, the photocopied pictures of loved ones lost and missing. People standing more than 2,000 miles from ground zero shook with sorrow, and anger.

There was the heartbreak of the news that Palo Verde High School foreign language teacher Barbara Edwards was among those killed when American Airlines Flight 77 was flown into the Pentagon. Beloved by her students and fellow teachers, Edwards touched many lives. The high school pauses to honor her memory each year.

His remains were identified in December 2001, as one of 343 first responders to perish on Sept. 11.

I spoke with Michael Brown in the days and weeks that followed the attack as he joined search teams in the heartbreaking process of clawing through a mountain of concrete and steel. I will never forget our conversations as he stood at ground zero.

The doctor would eventually return to work at UMC, and eventually recounted his experience in a moving memoir, What Brothers Do. He dealt with the trauma of those days for the rest of his life.

Michael Brown left more than a piece of his heart in the rubble of ground zero. Like so many others at the scene, Brown’s health was dramatically affected by the choking toxic air present during the rescue and recovery effort. He fought prostate and bone cancer believed to be associated with the toxic chemical exposure that has led to so many deaths. Michael Brown died in 2020, no doubt with brother Paddy on his mind.

Then there’s Don Cherry, the former pop music star and golfer whose 41-year-old son Stephen Cherry was an equity stockbroker at Cantor Fitzgerald who died in the collapse of the North Tower. He was survived by his wife and young son. Don was glad for Stephen’s remarkable success, but he told me he was most proud of the husband and father he had become.

After Don could compose himself, he returned to the music studio and produced a private CD in his son’s honor. He gave it to Stephen’s wife, Maryellen. In one remembrance, Maryellen said, “Every morning when we get in the car, my 6-year-old asks to hear Daddy’s CD, and mommy’s up in the front seat with tears in her eyes. But he doesn’t see that.”

I would like to think our nation has learned much about itself and the world in the past 20 years, but I’m not sure I believe it. Santayana’s line,  “Those who cannot learn from history are doomed to repeat it,” has played like a jingle in my mind as I’ve read and watched the reassessments of that fateful day America changed forever, and not for better.

In some ways, many of us were children before Sept. 11. In many ways, our country’s nightmare continues.