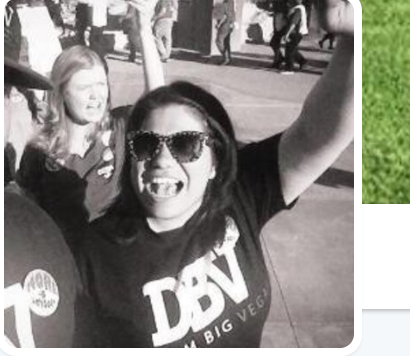 Rebecca Lambe, the most powerful on-the-ground political operative in Nevada during the last decade, and Astrid Silva, the state’s celebrated DREAMer who has ascended to the national stage, have been chosen to serve on a national committee that could be key to Nevada’s enduring early-state status.

Lambe and Silva were appointed by Democratic National Committee Chairman Tom Perez to the new Transition Advisory Committee, which “is charged with providing concrete suggestions and advice on building a Party that reaches into and represents every corner of America,” according to a release.

It’s impressive for Nevada to have two of the 30 members, who include former DNC and elected officials. Lambe, who created and oversaw the vaunted Harry Reid Machine, and Silva, whose profile continues to grow as a spokeswoman for undocumented families, will now be key players in the party’s future.

They join a third Nevada woman, progressive activist Artie Blanco, recently appointed to the DNC’s executive committee, as voices for Nevada as its early-state status in the presidential nominating process is thought to be in jeopardy in the post-Reid era.