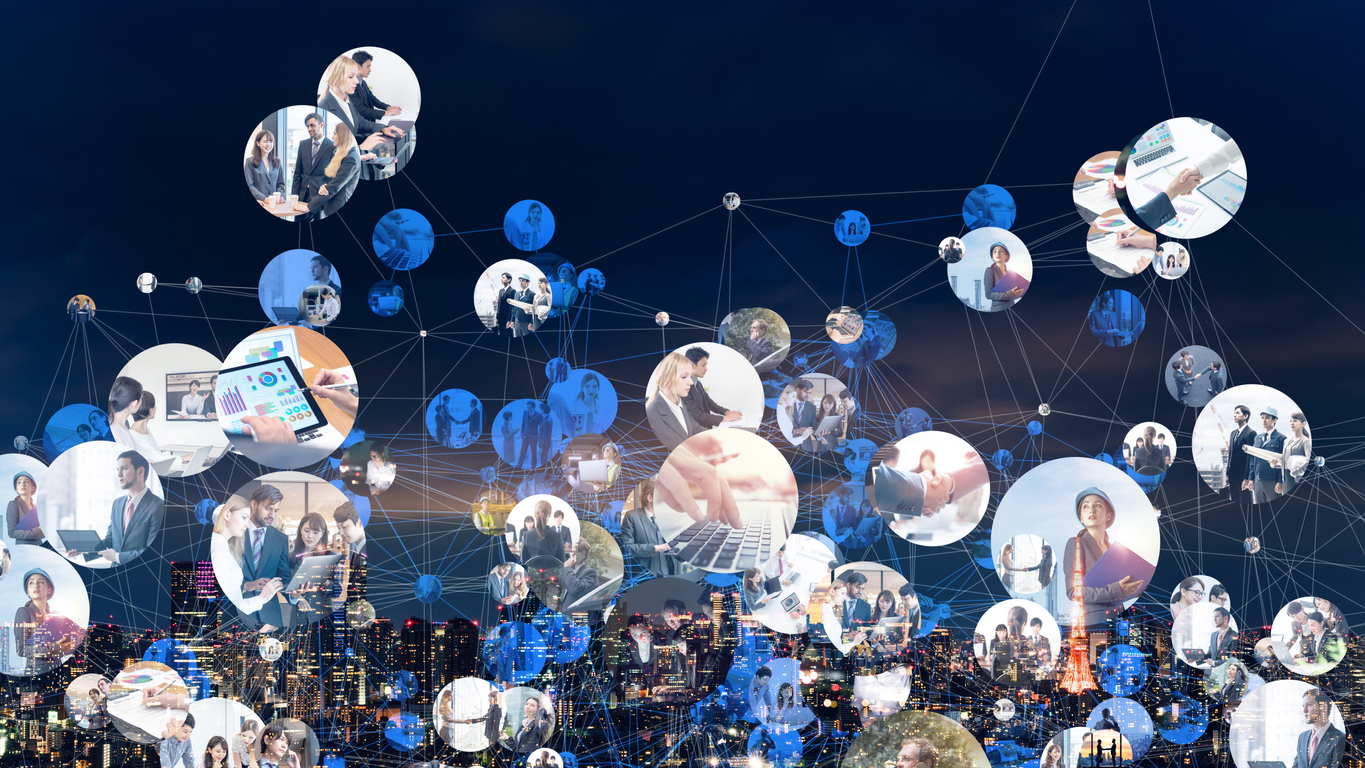 Even during the best of times, Twitter isn’t exactly the ideal online destination for finding nuanced and thoughtful analysis of complex social problems — which makes the political discussions that emanate from that platform unbearably cartoonish.

Doom-scrolling on the social media giant reveals a parade of ideologically vapid political soundbites—outrage manufactured to generate retweets and clicks rather than political enlightenment or persuasion. Given the degree to which the broader political culture seems to take its cue from such a procession of self-righteous indignation, it’s easy to see why the unadulterated partisan hate propagated on social media has been credited with increasing the political chasm that divides Americans.

After all, rushing to virtue signal one’s political allegiance with hyperbole is an increasingly standard way of reacting to the world nowadays on social media.

Such online political noise was almost unbearable Friday, after Kyle Rittenhouse was found not guilty by a jury of his peers. The online reactions to the verdict were predictably divisive — as if two halves of America had watched two entirely different trials. Scrolling through the plethora of uninformed, yet highly opinionated hot takes on the subject was an act of voyeurism to a sickening display of political showmanship.

Each side self-righteously trudged through obtuse partisan interpretations of the trial while wearing political blinders that let them focus solely on the narratives that conformed with their political identity. To many on the left, the events seemingly show the systematic racial preferences inherent in the American justice system. To many on the right, Rittenhouse was an avatar for everything righteous in this world, unfairly berated by those who wish to tear the nation apart.

In truth, Rittenhouse is merely a young man who made an inexcusably stupid decision to insert himself needlessly into a volatile and riotous situation in Kenosha, WI — seemingly because he had a self-aggrandizing aspiration to play policeman for the night. Nonetheless, as the jury ultimately concluded, he also acted within the legal parameters of self-defense when he used lethal force against three individuals threatening him with grave bodily harm — one of whom was armed with a firearm of his own.

The swamp of Twitter’s blue checkmarks, however, rushed to promote their own narrative of events, portraying him as a two-dimensional villain — or hero, depending on one’s perspective. In reality, the world is rarely broken into such binaries. And yet, those rare voices who expressed more nuanced analysis were largely attacked by more vociferous members on either extreme.

Such an incessant display of tribalism was only the most recent example of the Twitterverse’s foray into political absurdity over complex issues. On almost any given day, Twitter is awash with individuals who view themselves as standard bearers for their preferred political tribe — opportunistically virtue signaling their opposition to anyone not firmly in lockstep with their worldview through cartoonish and superficial 280 character arguments.

During Donald Trump’s presidency, given his prolific use of the medium, it was easy to witness how the trending topics on social media impacted regular political discourse. However, even with Trump barred from the platform, much of our political news, partisan narratives and cultural conversations remain greatly influenced by the shouting match that has become Twitter.

While it’s hard to tell which came first, the partisan contempt currently consuming our political discourse or social-media’s exacerbating effect on it, one thing seems certain: the two feed off each other. And the result is a growing intolerance among Americans for those who hold opposing political positions.

It’s a damaging dynamic for a nation as ideologically diverse as America. After all, allowing partisan politics to define who we are as individuals—online or offline—is a tragic way to shuffle along in life. Most of our daily lives, after all, aren’t about politics. And defining oneself by the hate we are told we should have for others is no way to improve the human condition.

Thankfully, the online landscape that encapsulates so much of our modern political dysfunction isn’t, exactly, representative of the broader public.

In his new Amazon Prime show, British motor journalist Jeremey Clarkson comically described Twitter as a place where “very leftwing people express increasingly leftwing views to other leftwing people.” While his description is clearly influenced by his own political beliefs, he’s not exactly wrong. A study conducted in 2019 by Pew Research confirmed a subtle left-leaning bias on the platform — but the real takeaway from the report was just how few people are actually driving the conversations that “go viral.”

In other words, even though it might seem as if every person with an internet connection suddenly has an opinion on any given topic, it’s actually little more than a tiny fraction of users generating outsized political outrage. Or, as Alexis C. Madrigal wrote in The Atlantic, “Twitter is a highly individual experience that works like a collective hallucination, not a community.”

That hallucination, however, is extraordinarily powerful in driving our social discourse offline. Even without Donald Trump around to incite headlines every day, the trending topics on Twitter often become the main conversation for cable news roundtables, fodder for political columns and the focus of family discussions at our kitchen tables.

And, because politicians grift off such two-dimensional outrage, it isn’t unrealistic to expect election season politics to be driven by the very same performative outrage that is so intrinsically woven into one of the world’s largest social media platforms… despite the fact that the majority of Americans don’t even log on.