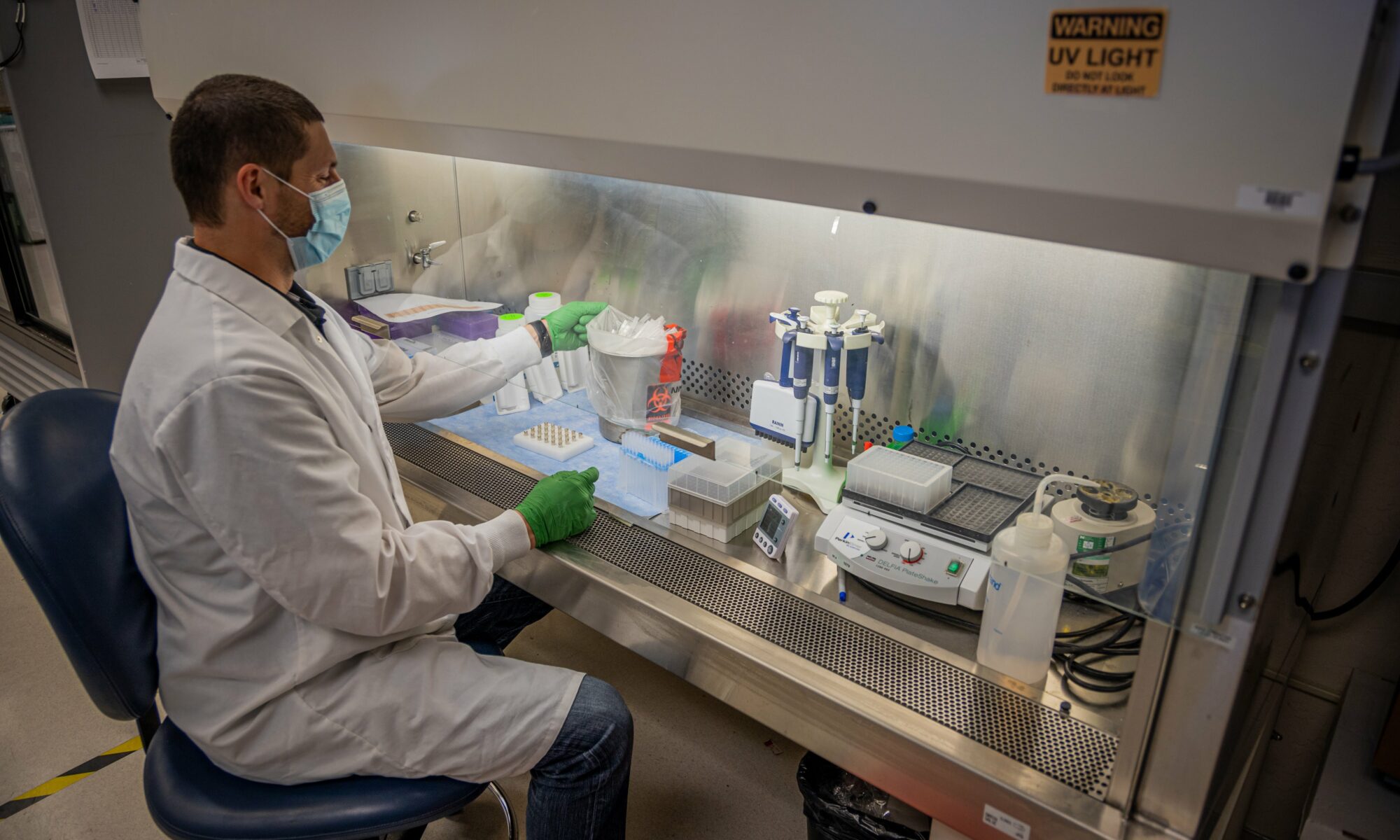 The estimated number of COVID-19 infections in Washoe County is at least four and a half to five times higher than the number of known confirmed cases, according to a new joint study the county health district and UNR's school of community health sciences released Wednesday.

The study, which was conducted June 9-10, found that approximately 2.3 percent of adult residents in Washoe County, or 8,230 people, have likely been infected with COVID-19, higher than the 1,832 reported cases among all age groups reported at that time. As of Wednesday morning, there are now 3,328 COVID-19 cases reported in Washoe County.

The study randomly selected 1,278 households throughout the county and administered an antibody test to a total of 234 adult participants who responded and provided a blood sample.

“We know nationwide in some of the studies that have come out now that there were infections and transmission changes that were completely missed earlier in different pockets of our country back in February,” Heather Kerwin, the epidemiology program manager for the Washoe County Health District said in a video news conference. “And so this was just another way to help provide some data behind how many of those infections may have been missed early on or who had had an immune response due to an earlier infection.”

Kerwin added that asymptomatic individuals or people with mild symptoms such as a headache or a gastrointestinal illness might have COVID-19 but may not realize they are sick or seek testing. The study was a way to estimate how widespread the virus is in the county, she said.

Dr. Wei Yang, a professor with the Division of Epidemiology, Biostatistics, and Environmental Health with UNR's school of Community Health Sciences, noted that the estimates do not negate the confirmed cases but offer insight into how many people in the county might be showing mild symptoms or be asymptomatic.

“Lots of people may have the disease, are asymptomatic, but they can still spread the disease to the high risk people,” Yang said.

The results also suggest that the percentage of COVID-19-related deaths is about 0.81 percent based on the estimated number of infections — lower than the previously reported 3.66 percent based on confirmed cases.

Though researchers tried to make the study as representative as possible, one limitation of the results is that Hispanic respondents were underrepresented. Only 11 percent of participants in the study identified as Hispanic, whereas 25 percent of Washoe County's population is Hispanic.

Despite the limitations, Kerwin and Yang said the results are helpful for researchers and officials navigating the pandemic and trying to accurately understand the spread of the disease. The data reinforces that the county is nowhere near herd immunity, when a large part of the population is immune to a specific disease. Experts have estimated that about 60 to 70 percent of the population will need to be immune to COVID-19 to stop the pandemic, though the exact level of herd immunity needed is not known.