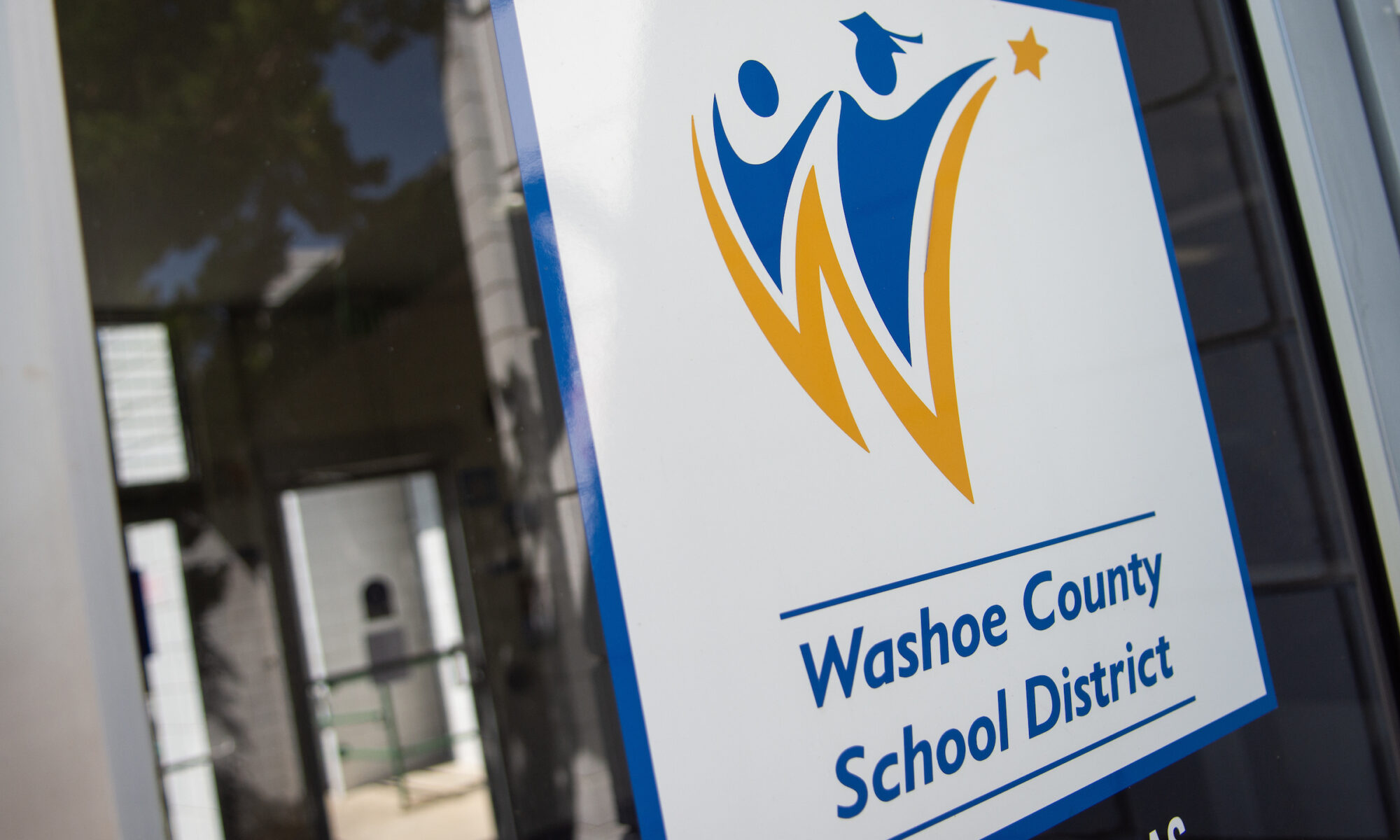 Washoe County Superintendent Kristen McNeill, who shepherded the Reno-area school district through the fraught early days of the pandemic, will be stepping down at the end of the academic year.

On Thursday, McNeill, a 29-year veteran of the school district, notified the Washoe County School Board of Trustees of her retirement plans. Her departure will be effective June 30, 2022.

“After months of thoughtful consideration and discussions with my family, I have made the decision to retire at the end of this school year,” McNeill said in a statement. “This is an extremely difficult decision for me as I truly love and cherish the Washoe County School District.”

McNeill assumed the role of interim superintendent in July 2019, after the prior district leader, Traci Davis, was terminated over leaked confidential information. The Washoe County School Board of Trustees appointed McNeill to serve as the district’s permanent leader in April 2020, more than a month into the unprecedented school closures and a pivot to distance learning at the onset of the COVID-19 pandemic.

Her tenure as the district leader has been marked entirely by the ongoing pandemic. The Washoe County School District was one of the few large, urban districts in the country to resume in-person learning at the beginning of the 2020-2021 school year — a time period engulfed in much uncertainty about the virus and before the emergence of vaccines. McNeill framed her recommendation as one rooted in worries about how children would fare during a prolonged separation from many of the vital services schools provide.

"We know that school is a sanctuary for many, many of our students," she said at the time. "I cannot, as the superintendent of the Washoe County School District, at this point in time recommend a full distance learning model."

The Washoe County School Board ultimately agreed and approved her recommendation. Board President Angela Taylor described McNeill as a “team-oriented” leader, whose legacy will be tied to how she handled the tumultuous learning period created by the pandemic.

“She stayed committed. She pressed and she pushed to do what’s right for kids,” said Taylor, who added that McNeill’s recommendation to resume in-person learning proved to “absolutely” be the right call.

Her time as superintendent wasn’t without controversy, though. The Reno Gazette-Journal reported that McNeill faced backlash earlier this year after sending a message to families that some perceived as too political. The recorded call and email went out after the Jan. 6 attack on the Capitol in Washington, D.C.

"I was shocked and angry as I watched the violent events that took place in our nation’s capital today,” a part of McNeill’s message stated. “This was an assault on our sacred democracy, the same democracy that makes it possible for us to teach, learn, and live in freedom."

More recently, McNeill helped craft a two-year strategic plan addressing the district’s recovery response to the pandemic. Like others across the state, the Washoe County School District will be receiving a large influx of federal funds to mitigate the effects of the pandemic. She’ll oversee the start of that work this school year.

“My focus will remain on our District and what we have planned to accomplish this school year,” she said in a statement. “We have a lot to do together for our students, families, and staff.”

She acknowledged it may be a challenging search given the burdens educators have experienced over the past 18 months.

“It’s really difficult for someone to say, ‘Yeah, I’d love to be a superintendent,” Taylor said, before adding: “We’re committed. We have to figure it out.”