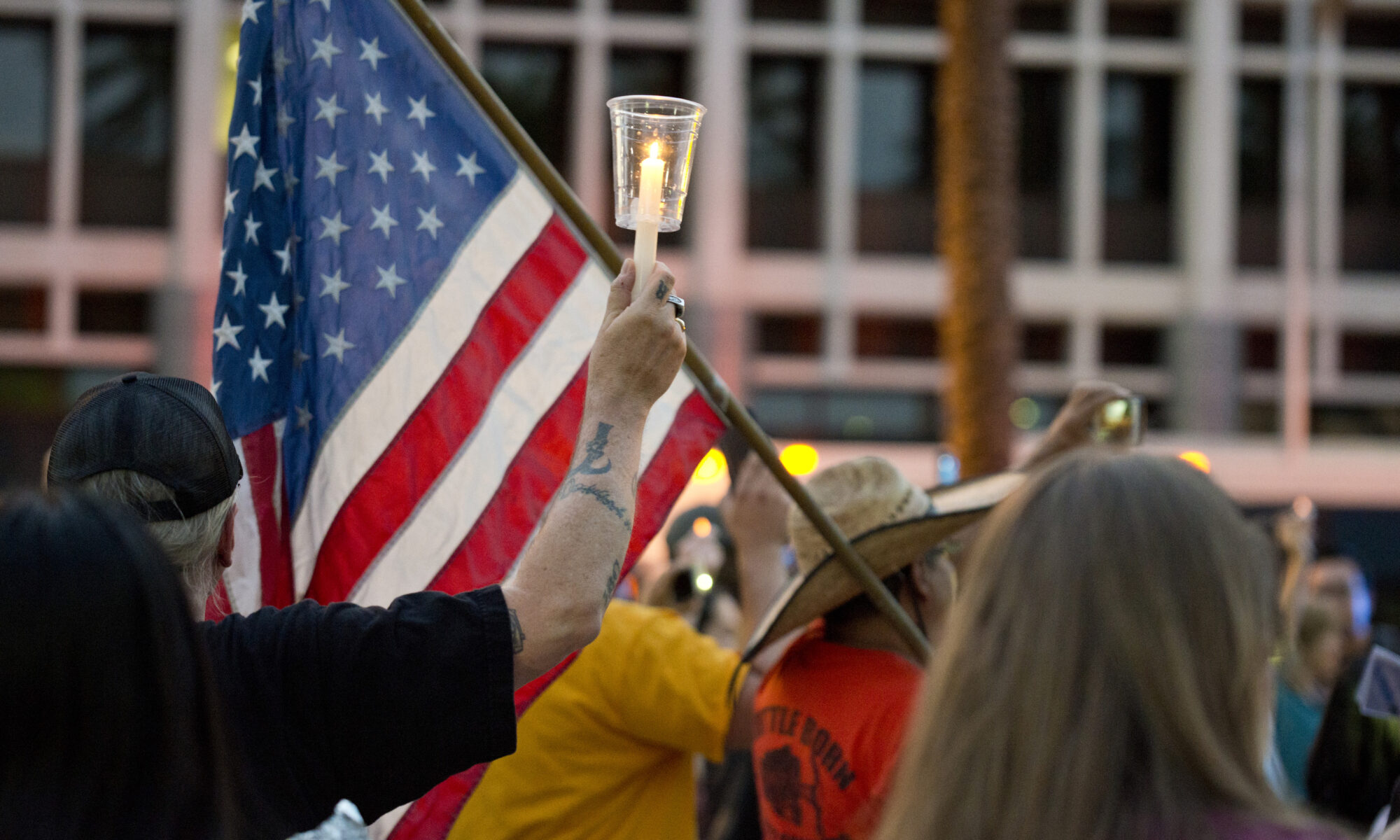 Home Means Nevada to me—a simple phrase, but a song that our state prides itself on around this time every year as we celebrate statehood. In our short 157-year history, Nevada has been a popular place for migration. We have been home to Basque sheepherders, fur traders, gold rushers, Mormon pioneers, railroad builders. We continue to be a hub for people all over the world who want to live in our wide open spaces, enjoy our sunshine and most importantly have access to opportunities. According to the American Immigration Council, 20 percent of our state’s residents were born in a foreign country, and strikingly, nearly 136,000 U.S. citizens in Nevada live with at least one family member who is undocumented.

America has been built by hundreds of thousands of immigrants who have continuously contributed to our economy and our society. For years, activists, DREAMers, and advocacy groups have been fighting to create a pathway to citizenship for DACA recipients and other undocumented immigrants.

The sausage making budget reconciliation process, while wonky to most Nevadans, is offering a once-in-a-generation chance to pass protections for DREAMers and other undocumented immigrants. While you may hear on the news about rules and procedures for this and that, the fact remains that we still have an opportunity to expand protections for undocumented immigrants in Nevada and across the country.

The immigration proposal under review would offer an estimated 8 million undocumented immigrants a work authorization, including tens of thousands of people here in Nevada, allowing them to legally work without fear of deportation. This proposal would be a historic breakthrough as the first major immigration legalization program in more than three decades. Families who have been burdened by the fear of deportation and a lack of access to resources for years have earned the right to receive the same protections as other Americans. If this proposal is passed in the reconciliation process, undocumented immigrants would also have access to health care and the ability to travel.

Many voters, too, are eager to see this legislation pass. Recent polls have shown broad support for pathways to citizenship and other forms of legalization including offering undocumented immigrants a work permit and the ability to stay in the U.S. without the fear of deportation. Additionally, passing protections for DREAMers is overwhelmingly popular across party lines with a majority of Nevadans saying that immigrants strengthen our community — and we see regional support from 86 percent of voters who want to let DREAMers stay here, including 70 percent of conservatives and two-thirds of Trump supporters.

As a state legislator, it is my duty to advocate for all those in my community who need it. I stand with the DREAMers and other undocumented immigrants who have stood with us in difficult times, as essential workers during the pandemic, and contributed greatly to our economic growth and our society. Passing this proposal would allow them to finally reap the same benefits as other taxpayers.

As the daughter of an immigrant refugee who worked hard to provide for me and my sister, who gave back to his community, who believes in the hope and promise of this country, I have a duty to carry his chance for a better life forward to others fighting for that same freedom. I am proud to be the first Vietnamese American to represent my heritage in the Legislature. I am proud to fight for my neighborhood and community.

We won’t have many more opportunities to get this right, to keep the dreams of so many alive instead of a further and further distant spot on the horizon. Immigrants represent the best of our communities, and they deserve security and certainty to continue building their lives here. I urge Congress and members of the Nevada delegation to stand up for protections for DREAMers and other undocumented immigrants and help other elected officials walk the walk when it comes to representing our values and our shared humanity. We must get this done for the thousands of families who call Nevada home.

Assemblywoman Rochelle Thuy Nguyen was appointed to the District 10 seat in Las Vegas in January of 2019 and was elected to the seat in 2020. She is the first Democratic Asian American and Pacific Islander (AAPI) legislator to serve in the first female majority Legislature in the country. Nguyen is a graduate of UNLV Boyd School of Law; while there she served on the editorial board of the Nevada Law Journal.