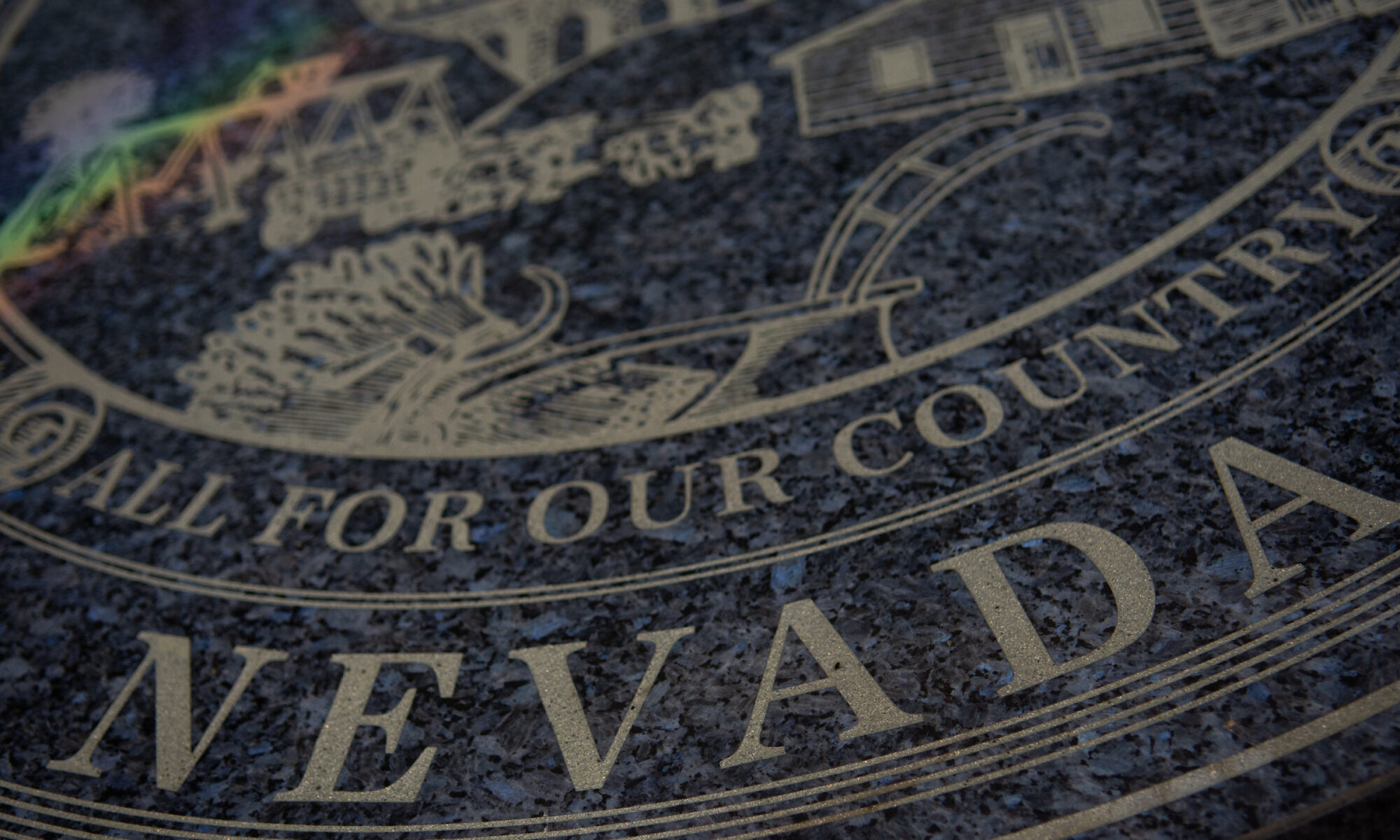 Imagine the government conducting an extensive investigation into complaints that police practices violate citizens’ constitutional rights, but deciding not to take further action. Now imagine the records documenting that investigation being secret.

An important bill, with an important shortcoming, could make that situation possible if passed in its current form by the Nevada Legislature. Assembly Bill 58, introduced Tuesday, March 16, would empower the office of the Attorney General to investigate and even file civil actions against any law enforcement agency in the state that was alleged to have deprived people of their constitutional rights. Such “pattern or practice” investigative authority has been expanding across the country as a powerful tool to root out law enforcement impunity where it has taken hold and restore public trust in police.

However, as proposed, the bill could also unnecessarily shroud almost the entire investigative process in secrecy. In the current version, unless the Attorney General files suit, only the investigation’s final outcome--an agreement to rectify an unlawful pattern or practice or a finding that no unlawful pattern or practice had occurred--would be public. The records of the investigation itself would be completely exempt from the Nevada Public Records Act.

In introducing the bill, Attorney General Aaron Ford explained the confidentiality provision as intended to protect investigations from undue publicity: To prevent a “chilling effect” against people’s willingness to complain about police, to protect civilians caught up in the investigations, and to prevent people with “nefarious” intentions from bringing frequent or faulty claims against officers or agencies.

These reasons don’t hold up. The personal information of complainants and others involved in the investigation that need protection could be redacted from records under existing exemptions to the Nevada Public Records Act; such redaction already occurs as a routine part of preparing the release of public records. Opening the investigations to public scrutiny could also expose frivolous complaints, making them less frequent, while also helping the public better understand how the Attorney General responds to allegations of unlawful patterns or practices.

More importantly, public trust is essential to the legitimacy of these law enforcement accountability investigations, and the best way to ensure that trust is through transparency. Without the ability to assess how the investigations are carried out in their interest, people may be left to fall back to traditional assumptions that government leaders are overly deferential to law enforcement agencies and police accounts of “what really happened.” Surely we’ve learned that “just trust us” won’t cut it anymore in the realm of law enforcement reform.

Luckily, simple fixes are available. By ensuring that the public has insight into issues even when the Attorney General doesn’t file suit and by ensuring that the intent of the bill is to allow access to “pattern or practice” investigation records when an investigation is complete, the Nevada Legislature could make clear that the best path to ensuring public trust in law enforcement is through transparency.

Nevada lawmakers should embrace AB58 and the opportunity it offers to add serious and meaningful accountability to law enforcement practices in Nevada. But it should also ensure that the accountability it provides is truly public.