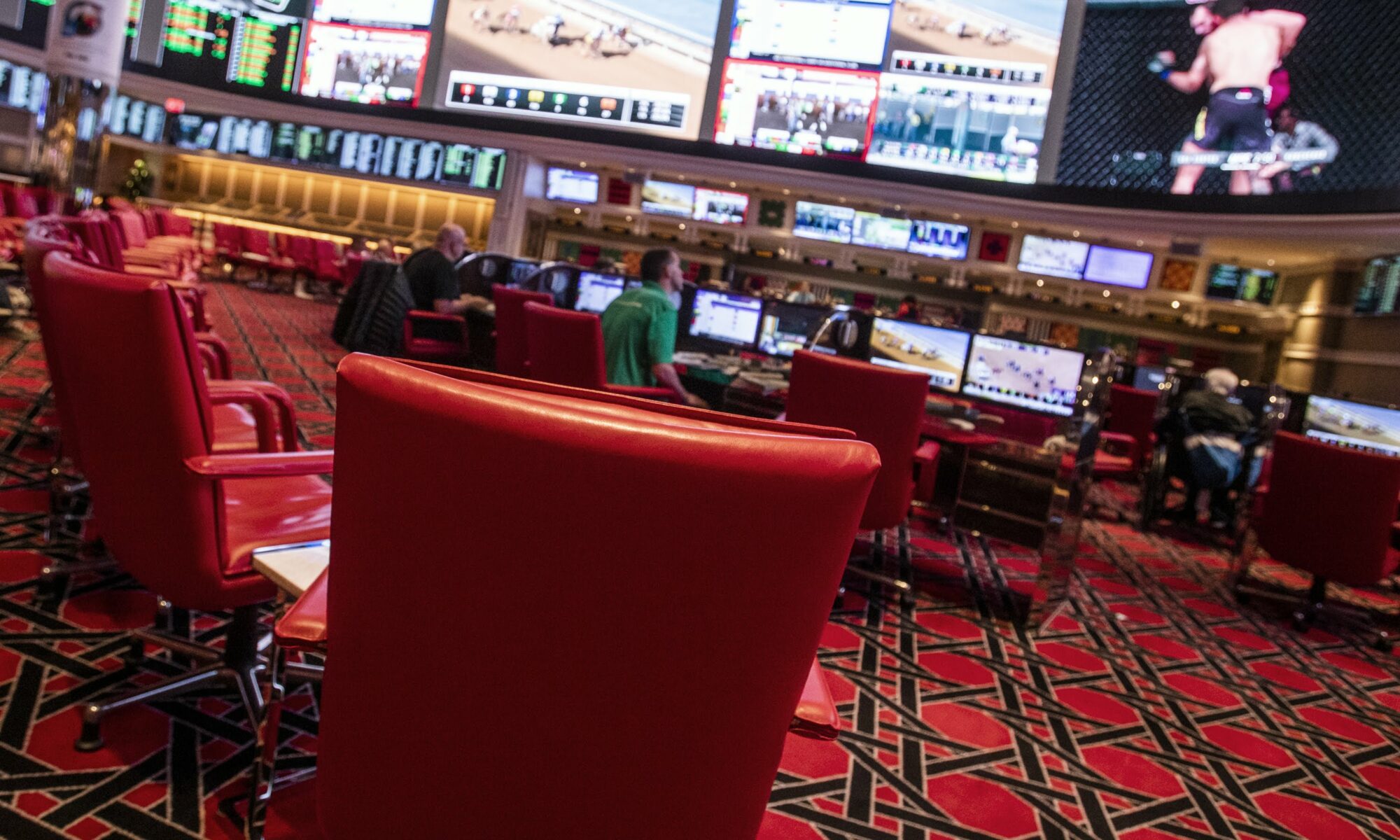 Judging by the stinging reaction on social media, some people were shocked at learning that Las Vegas Mayor Carolyn Goodman said the media was “destroying us” by overhyping the seriousness of the coronavirus pandemic.

They shouldn’t have been.

Goodman’s comments were tone deaf and distracting, but they were pretty predictable coming from the great Las Vegas cheerleader. Her comments came at a Las Vegas Convention and Visitors Authority meeting, where she serves as a board member and enjoys the perquisites that go with her status as the thrice-elected official face of the City of Las Vegas. And in fairness, she also talked about taking appropriate precautions such as hand washing. But then she couldn’t help herself. Perhaps it’s the nature of that cheerleading job.

“This is not a time for fear to consume everything,” she said, according to the Las Vegas Sun. “The media is absolutely destroying us. I have yet to see a doctor who espouses the voice of social media and what the media is doing here.”

Yes, it’s true that the Las Vegas press has let a worldwide pandemic interrupt its endless gushing over a hockey team, a football draft, or the latest PR snapshot from the Raiders stadium construction. Guilty as charged.

Her comments drew some barbs from the press and social media, the most entertaining of which came from those who compared her to Larry Vaughn, the mayor of Amity in “Jaws.” As stinging rebukes go, it was pretty tame stuff.

In short, Goodman vilified a group that, in the main, didn’t deserve it, offered an unqualified medical opinion that contradicted credible experts, and gave a pep talk to a group that shouldn’t have needed one. At the risk of being labeled one of those wimps, I don’t think her comments were helpful.

I may lose my “born-and-raised” card for saying it, but I think you can be proud and still use Purell, try to avoid crowds, listen to medical authorities and, yes, even skip the company trade show in Vegas. For some that’s multi-tasking in the real world, for others it’s sacrilege.

But, really, what did anyone expect from the mayor of Las Vegas?

It’s an out-sized ribbon-cutting role that grows and shrinks with the personality of the officeholder. And if there’s one thing Carolyn Goodman and her husband and predecessor Oscar Goodman have is personality in abundance. That’s good when giving over-the-top “happiest mayor” speeches to conventioneers, but it often doesn’t translate when the issues are more serious.

What would have been refreshing to hear is an elected city official raise the issue of whether Las Vegas, which prides itself as America’s great 24-hour open city, is ahead of the curve when it comes to potential viral outbreaks. We invite the world to visit and tell them that just about anything goes. Doesn’t it make sense to implore the gaming and tourism industry to more proactive?

But as with most industries, it takes an emergency — an MGM Grand fire, a 1 October mass shooting — to force change in a place that does a remarkable job of housing, feeding, and entertaining millions of visitors a month. This is a withering time for the Las Vegas economy and its working people, but it also provides a learning moment our flashy factory town.

Fortunately, some officials have gotten it right early. Nevada Gov. Steve Sisolak, for example, on Thursday evening declared a state of emergency in an effort to open up additional resources to combat COVID-19 and its complex economic side effects. Corporations and the Culinary Union have ramped up changes in policies and employee protections. There will be painful days ahead, but this crisis can have a unifying effect if the right leaders step up.

And the press also has a role to play. I had to smile after hearing Goodman’s comments and watching some of the images depicted by the local television news stations, with their graphics that make the coronavirus look like asteroids threatening the planet. But that’s nothing compared to the laconic and misleading response that’s spewed from the White House in defiance of medical science.

President Trump has gotten a lot of mileage out of blaming the media for daring to question his tragicomic and downright dangerous lack of veracity. In the midst of a pandemic, he’s still shaking hands and sending a message the rules don’t apply to him.

The truth is, in the halls of power vilifying reporters rarely goes out of style – and some deserve it. In select local political circles these days, scapegoating the press as the enemy out to destroy us has become positively de rigueur.