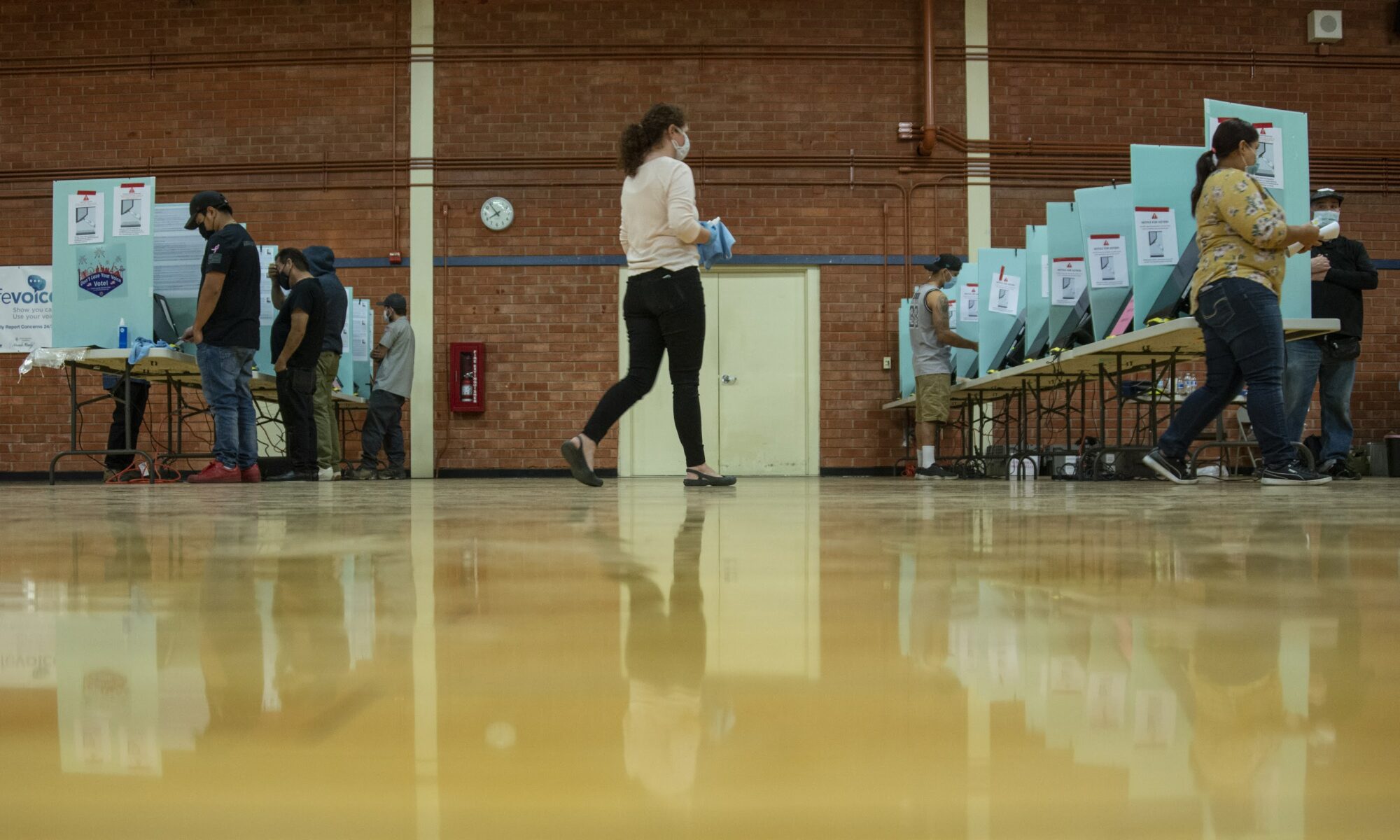 Political parties are private organizations. They are not mentioned in the U.S. Constitution but do appear in the Internal Revenue Service Code section 527.

By year’s end, Gov. Sisolak will call a special session of the Legislature for the purpose of drawing boundaries for congressional and state legislative districts that will be in place for the next ten years. Since the U.S. Census Bureau has released the final data, I believe we can safely assume Democratic legislative leaders are already busy with the task. During this year’s regular session, the Legislature approved a plan that includes public participation; the software approved allows the public to submit recommended maps. Vote Nevada is conducting training to provide those interested with the knowledge and tools needed to participate.

How much of the process will be completed before the special session? Will the Democratic majority maps be fair, or will they be gerrymandered to ensure a larger Democratic majority? Will the Republican minority challenge the maps in court? And most importantly, will the public have true input?

The decennial census and following reapportionment and redistricting are functions most probably take for granted. However, with both major political parties (the potential beneficiaries of redistricting) losing voter share and under Nevada’s closed primary system, fewer and fewer voters select candidates for partisan office. (The internal operations of these private political organizations are funded by all taxpayers. Given the restrictions posed by the closed primary process, is this taxation without representation?)

Add to this the impact of Senate bill 499 from the 2015 legislative session. A candidate can now be elected to office in the closed primary if only one major party has put forward at least one candidate and no minor party or independent candidates are running. With primary turnout averaging below 20 percent — all-mail ballots may increase this to around 30 percent — a person can potentially be elected with less than 20 percent support of their party’s voters, and less than 10 percent support of the voters in their district.

Under current election law, we could be heading for a disaster. When closed primaries are in play, it is usually the small yet more vocal extreme who vote. This leads candidates, who may normally be pragmatic, to take extreme positions in order to win the nomination, then struggle to gain support among the more moderate and unaffiliated voters. This leads to voters having to settle for the lesser of two evils, if they vote at all.

It does not have to be this way. Voters need to ask the person looking at them in the mirror why they accept the status quo, then act to make change happen.

Why do we accept a candidate winning with sometimes a small plurality of the vote? As of the end of August 2021, the percentage of voters registered as either nonpartisan or in a minor party is the largest voter registration segment in the state. Voters are totally discouraged with the hyper-partisanship of the two big parties. This, too, can change if voters use the power they have.

If legislators will not approve nonpartisan primaries where all candidates, regardless of party, run on the same ballot, and all voters, regardless of party, get to vote, with the top four or five candidates advancing to the general election — in other words where ranked choice voting or a similar process is used so the winner has either a clear majority or very strong plurality — then Nevada voters must use the ballot initiative process to make it happen.

Insist on fair district maps. Insist on the public input approved by the Legislature. Refuse to accept gerrymandered maps. Voters should choose their legislators — not the reverse. (The Legislature may have tipped its hand earlier this year. If the Legislature will not draw fair maps, voters must approve a redistricting commission through ballot initiative.)

The days of not being able to vote your conscience must end, and the voters have the power to make change happen. Elected officials, through gerrymandering and partisan-based election processes, want the voters to believe otherwise. It is time for those officials to get a wakeup call.

Doug Goodman is founder and executive director of Nevadans for Election Reform.