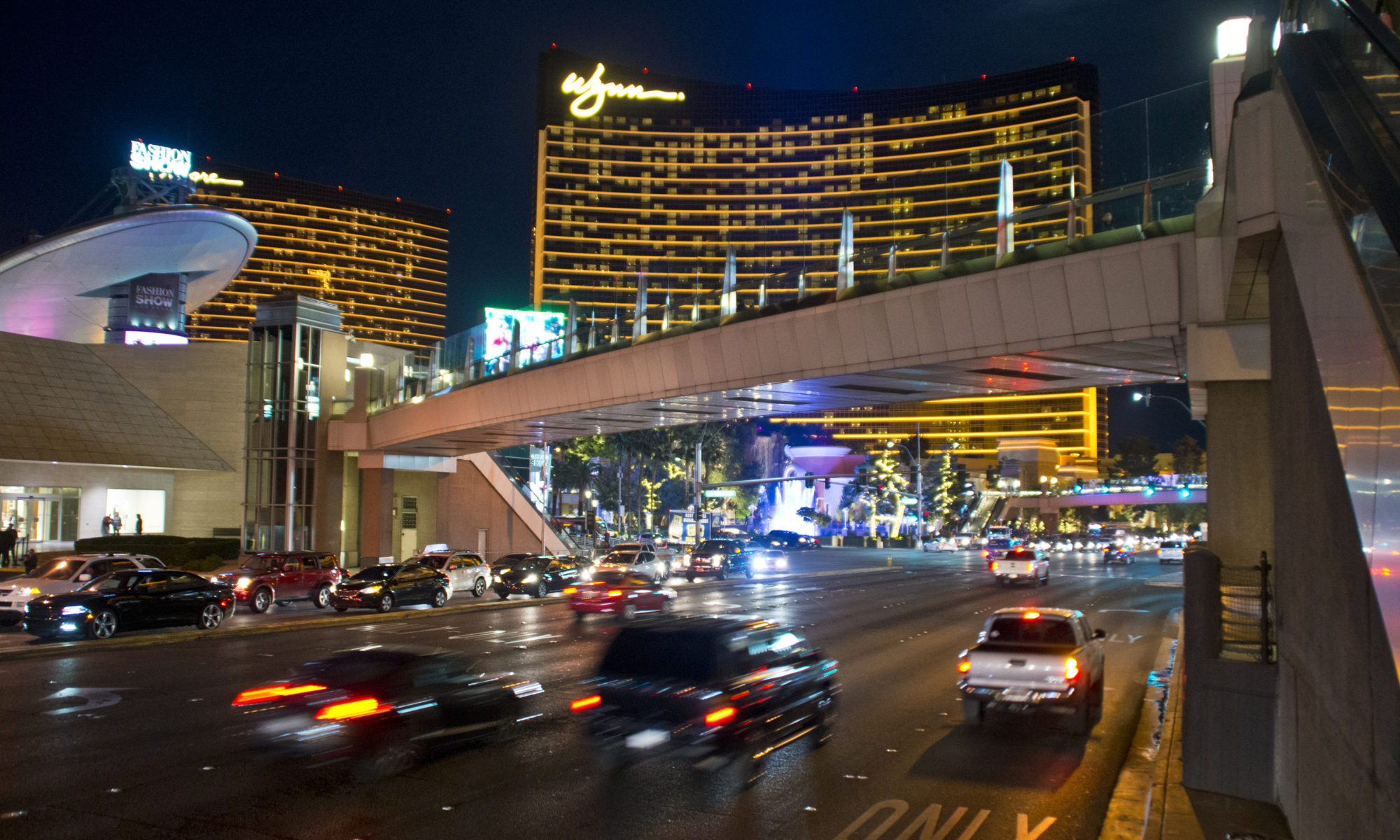 Embattled former casino magnate Steve Wynn is pushing back against state regulators who are trying to fine him and bar him from the gaming industry after reports that he sexually harassed employees, saying the board is overstepping its statutory authority by trying to punish him even after he has left the company he founded and divested himself of ownership.

Wynn’s attorney, Don Campbell, filed documents Thursday indicating Wynn might agree to never enter gaming in Nevada again. But Campbell argued that allowing the Nevada Gaming Commission to assess penalties against individuals no longer involved in the gaming industry would give regulators perpetual, immense power to “impose untold fines and other sanctions against anyone who has ever received a gaming approval.”

“Such a draconian concept of lifetime jurisdiction is found nowhere in the statutes or regulations relied upon by the NGCB,” he wrote in the filing. “It is clear the Nevada legislature neither expressly nor implicitly authorized the Commission and NGCB to discipline persons who no longer have any involvement with gaming licensees.”

The response comes after the Nevada Gaming Control Board lodged a complaint with gaming commissioners last month, requesting that Wynn be declared formally unsuitable to hold a Nevada gaming license. The complaint cited numerous allegations that Wynn sexually harassed employees against their will, many of whom were dependent on him for their livelihood, and covered it up through confidential, sometimes multimillion-dollar settlements.

Wynn Resorts has already paid $55 million in fines related to Wynn’s alleged conduct to state gaming regulators in Nevada and Massachusetts. The board asked the Gaming Commission to also impose an additional monetary fine against Wynn as an individual, including for one count related to Wynn not showing up to an investigative hearing last September.

Wynn resigned as CEO from his namesake casino company in February 2018 following the publication of a Wall Street Journal story that alleged Wynn used his immense power and influence to sexually exploit employees.

His response filed Thursday does not admit to the behavior but frames his resignation as a way to preserve his company and help shareholders, arguing that some media reports contain “demonstrably false statements for which Mr. Wynn continues to pursue legal relief.” He has retained renowned defamation litigator L. Lin Wood to help with the cases.

“Confronted with the above allegations in the then-nascent “#metoo” era, Mr. Wynn made the decision to resign as Chairman and CEO of Wynn Resorts so that the Company he created could continue its success, and in order to ensure that Wynn Resorts’ shareholders would not suffer from the distraction that allegations of this nature might cause,” the filing says.

Campbell’s filing, which seeks to dismiss regulators’ complaint, said there’s nothing to revoke because Wynn Resorts removed Wynn from its gaming license.

However, the filing states that the 77-year-old Wynn is willing to enter an agreement with regulators to “not seek any involvement in the Nevada gaming industry in the future” — a move that would put an official stamp on Wynn’s exile from the gaming landscape he helped shape.

“Mr. Wynn continues to be willing to enter into a stipulated agreement that he will not return to Nevada’s gaming industry, and that any attempt to do so would constitute a new application for which the (Gaming Control Board) could recommend denial, and the Commission could adopt that recommendation,” Campbell wrote in the filing.

The filing also addressed regulators’ complaint that Wynn was a no-show to an investigatory interview. State law gives both the Gaming Control Board and Gaming Commission the power to issue subpoenas and to “compel the attendance of witnesses.”

Campbell wrote that he visited Gaming Control Board agents in August and told them that Wynn would cooperate with the investigation but only by answering written inquiries “as Mr. Wynn was a party to a number of ongoing lawsuits seeking to vindicate his good name and he had to be vigilant about protecting and applicable privileges and work product.”

Control board agents sought an interview on Sept. 7, 2018, and when Campbell reiterated that Wynn would only answer questions in writing, the agency did not respond to the letter, Campbell said.

The filing made Thursday includes a copy of the letter Campbell sent to the Gaming Control Board in September 2018, and states that in addition to three defamation suits already filed that Wynn has “every intention to advance similar claims against The Wall Street Journal, its reporters and so-called ‘un-named sources’ that were complicit in the propagation of outrageous libels.”

To date, no legal action against the newspaper has been filed by Wynn in federal court.

Wynn himself and Wynn Resorts are also facing a lawsuit filed in September by nine women employed as manicurists and makeup artists for the casino company who allege that Wynn engaged in sexual harassment and retaliation after the initial Wall Street Journal story was published in 2018.

Campbell argues that because Wynn has already left the industry, the only goal of the control board’s action could be to fine him as an individual.

“In the end, the only goal of the instant disciplinary proceedings that has not already been achieved is the professed ability of the Commission to impose significant fines upon Mr. Wynn,” the filing says. “Nothing in the applicable statutes or regulations, however, expressly or impliedly authorizes the NGCB to seek, or the Commission to impose, what essentially amounts to an exorbitant ‘exit tax’ to leave Nevada’s gaming industry.”

Shannon Miller contributed to this report.

Wynn Response to Gaming Reg... by Michelle Rindels on Scribd

Declaration of Don Campbell by Riley Snyder on Scribd