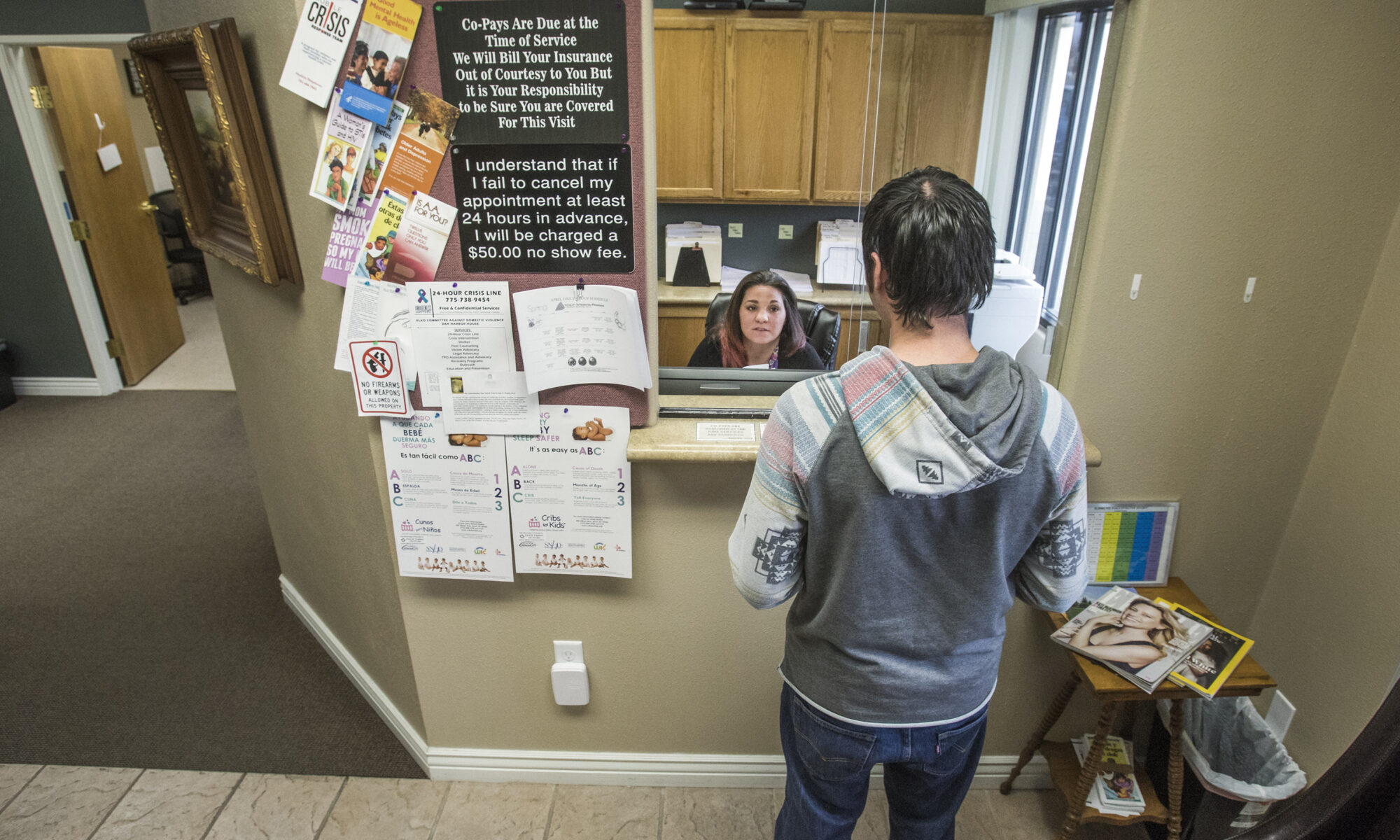 The state of Nevada is planning to expand the number of providers offering substance use treatment by 20 percent through a new federal grant announced this week.

The $1.68 million grant from the Centers for Medicare and Medicare Services gives the state 18 months to develop a plan to increase the number of providers offering treatment to people struggling with substance use issues, particularly in the state’s rural counties. Priorities for the state include helping providers offer medication-assisted treatment, or MAT; establishing an alternative reimbursement rate for those services; and analyzing and distributing best practices from neonatal abstinence syndrome programs.

If successful in the planning phase, the state will be able to apply for funding to implement its plan, including an enhanced Medicaid reimbursement rate for substance use disorder treatment and other recovery services.

“The target of this planning grant is to, one, really assess what our current capacity is relative to substance use treatment throughout the state and then build upon what we already have and ensuring that we put plans in place to be able to expand that capacity,” said Dr. Stephanie Woodard, a clinical psychologist for the state.

The grant funding comes as a result of the federal Substance Use Disorder Prevention that Promotes Opioid Recovery and Treatment for Patients and Communities  Act, which was signed into law in October 2018. Nevada was one of 15 states that received funding through the grant program.

Woodard said the grant will allow the state to identify some of the barriers providers face in incorporating medication-assisted treatment into their practices. For instance, although providers can go through free trainings in order to obtain a waiver to prescribe or dispense medications to treat substance use disorder, they may be unsure how to go about establishing and maintaining a high level of patient contact and monitoring needed early on in treatment.

“What we find when we speak with providers is unless you have a foundation in addiction medicine ... they really find themselves at a disadvantage,” Woodard said. “They don’t necessarily have the background competency to diagnose and treat substance use disorder or opioid use disorder.”

One of the goals of the planning grant, Woodard said, is to expand medication-assisted treatment programs in rural Nevada and enhance services in urban areas. The state has already worked toward a more holistic approach in the way it provides addiction recovery services by building out traditional medication-assisted treatment clinics into integrated opioid treatment and recovery centers, or IOTRCs, under a different federal grant program.

The state will also look at developing a new way to reimburse medication-assisted treatment that rewards providers for better health outcomes. Medicaid Deputy Administrator Cody Phinney said that the existing model — which pays providers for each interaction they have with a patient — doesn’t mesh well with the way that medication-assisted treatment is provided, with patients receiving a lot of interaction at the beginning of treatment that tapers off with time.

Phinney said possible changes include bonus payments for quality measures or a homogenized model that pays providers equally throughout the treatment whether they’re having many interactions with a patient at the beginning of treatment or fewer at the end.

Some of the grant funding will also go toward evaluating neonatal abstinence prevention programs, such as the EMPOWERED program run by Dignity Health. Woodard said the state wants to determine what the components of the program have been successful and then disseminate that information through the state’s health system. She said that there has been some indication that Dignity is starting to see shorter lengths of stay for babies in the neonatal intensive care unit, or NICU, when their moms have participated in the program.

The grant will also help boost Project ECHO Nevada, which provides training and indirect tele-health consultations for primary care providers in rural and underserved areas in the state.

“Really I think a lot of what we plan to do with this planning grant is to expand on a lot of the activities we’ve already begun to engage in,” Woodard said. 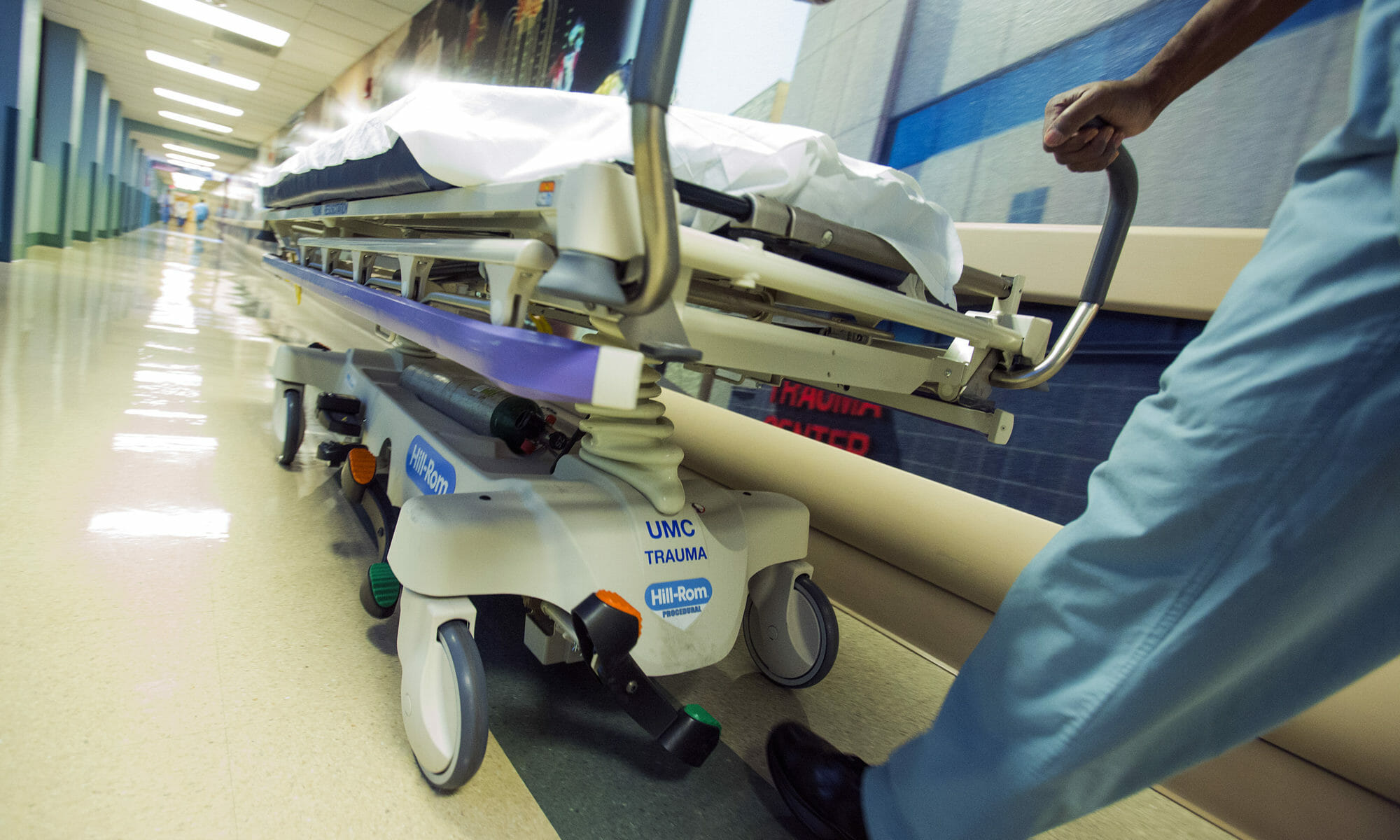 According to the state’s website for the Division of Health Care Financing and Policy, which oversees the state programs for Medicaid and Children’s Health Insurance Program (CHIP), Suzanne Bierman will serve as administrator of the department. Cody Phinney, previously the acting administrator, is now listed as a deputy administrator for the division.

According to her biography, Bierman most recently worked as a fellow at the Guinn Center for Policy Priorities and worked at a Las Vegas federally qualified community health center. She also spent five years as the Assistant Director of Arkansas’ Medicaid program, helping the state expand its Medicaid population under provisions of the Affordable Care Act.

The division oversees both Medicaid and Nevada’s version of CHIP, called Nevada Check Up, which provides health-care benefits to uninsured children below 200 percent of the federal poverty level.