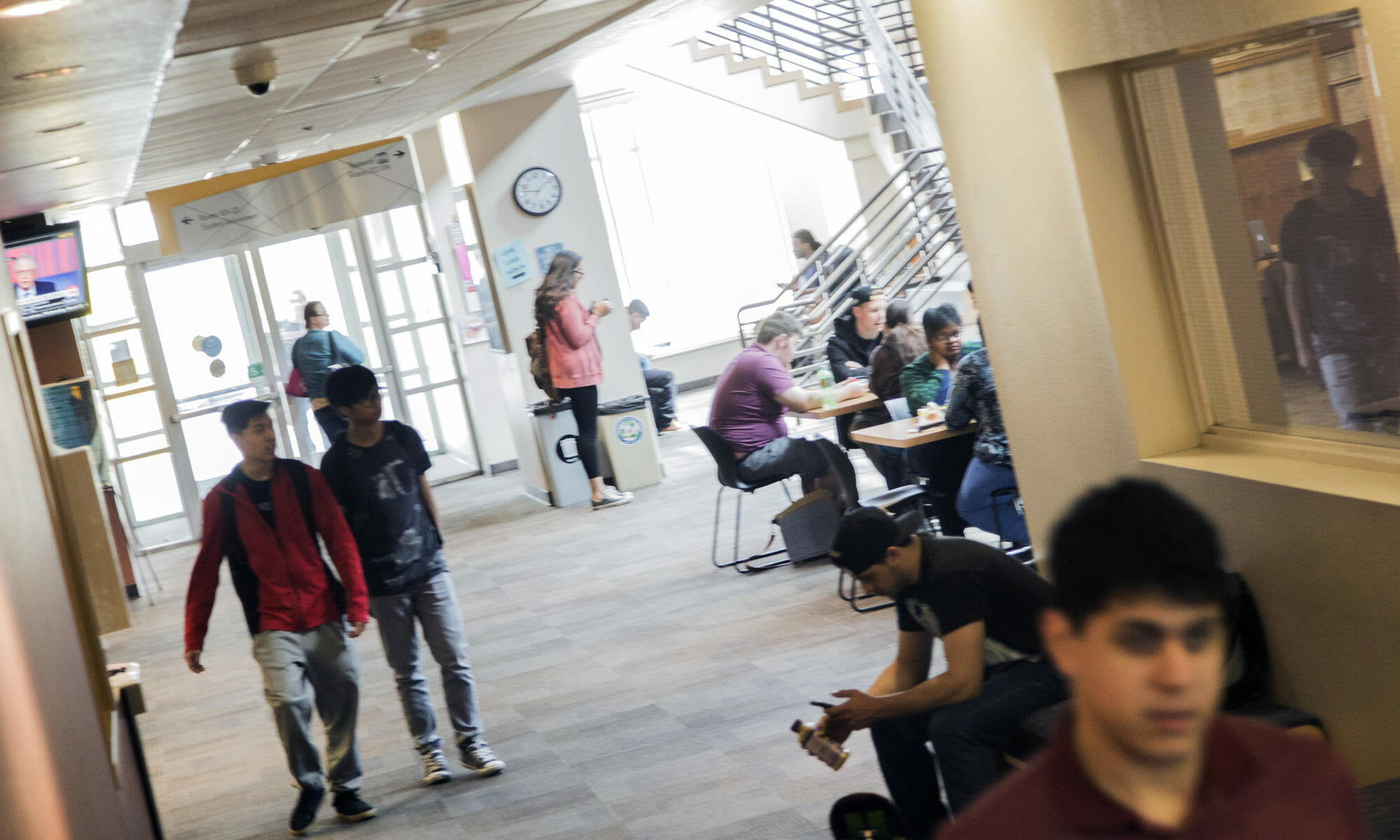 While Nevada lawmakers took a major stride toward making community college free when they created the Nevada Promise Scholarship in 2017, the award is out of reach for many — namely, anyone older than age 19.

That’s why Democratic Sen. Dallas Harris is proposing the Nevada Reconnect Scholarship, which has similar specifications as the Promise Scholarship but no age limitations. Lawmakers discussed her bill, SB255, in the Senate Education Committee on Monday.

“While Promise Scholarships are an important and praiseworthy step toward college access, this age requirement leaves many Nevadans behind,” Harris testified. “It leaves out those who are mid-career and may need vocational training in order to move forward in their jobs, and working parents who seek to further their education and make better lives for their families.”

Harris’ bill would require people fill out the Free Application for Federal Student Aid (FAFSA), and it would cover whatever is not paid for by other scholarships and need-based grants. Students must not already have a bachelor’s or associate’s degree, and must maintain a 2.5 G.P.A. to keep eligibility.

Students must also be on a path to attain a degree, as opposed to taking one-off classes at a community college. And while the bill originally called for participants to complete 20 hours of community service before receiving the scholarship, Harris says she wants that reduced to eight hours.

The bill calls for $1.75 million to fund the program for one fiscal year, although it is not clear how many students that would cover because each participant would have a different level of need. Lower division classes at the College of Southern Nevada are about $103 per credit hour.

Nobody testified against the bill, but several people pushed for its passage. One was Rene Cantu of Jobs for America’s Graduates (JAG) — a program to help at-risk high schoolers transition into the workforce — who said the Reconnect Scholarship will help parents of JAG participants seize on the increasing number of jobs requiring higher skills.

“The Nevada Reconnect Scholarship is an important second generation anti-poverty strategy,” Cantu said. “SB255 will enable some of our most vulnerable families to take advantage of the growing number of middle-skill jobs.”

J.W. Lazzari, financial aid director at Western Nevada College, said the most critical part about programs like the Promise and Reconnect scholarships is that they get students into the academic pipeline, starting the enrollment process and exploring the financial aid options available to them.

Some states with programs similar to the Nevada Promise Scholarship, such as Tennessee, are now experimenting with offering the awards to adults who have been out of school for a time.

“I believe it is a logical next step for our state and ideally another step toward free community college for all Nevada residents,“ Harris said. “If Nevada would like to stay in the forefront of being business-friendly and attracting a diverse economy here, we are going to simply have to send a lot of our adults back to school.”