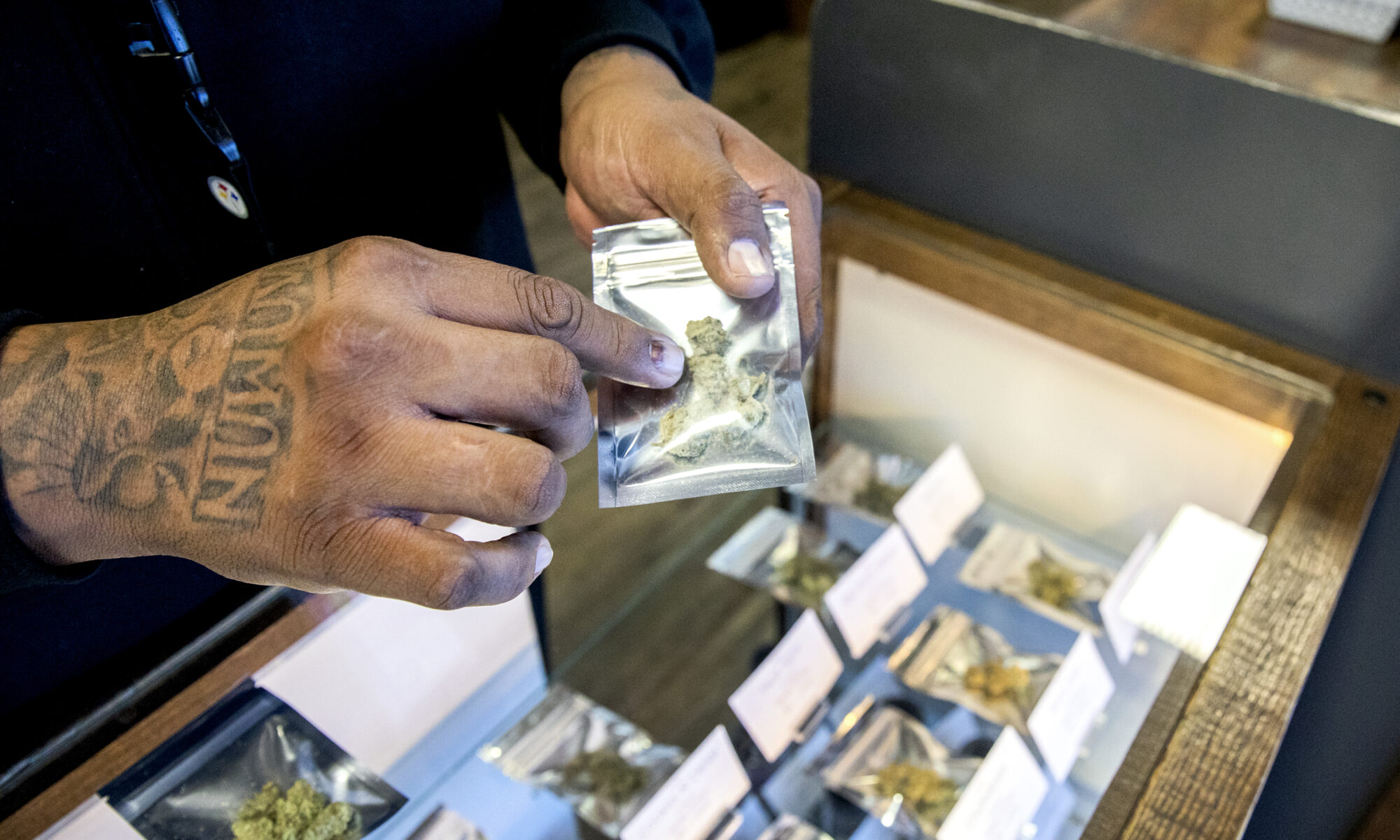 A preliminary injunction hearing in a case brought by 11 marijuana companies who say the state did not fairly issue dispensary licenses last December continued into its 16th day on Thursday, with plaintiffs describing the consequences they expect if the state’s decisions stand.

Judah Zakalik, a co-owner of Zion Gardens, said his business will be significantly affected if the injunction is dissolved, granting the 17 cannabis businesses that received conditional licenses by the Nevada Department of Taxation the ability to develop retail stores while his business cannot.

“I think the writing is on the wall that it will go out of business if we can not have the same opportunities as others,” said Zakalik. “As we have seen in other industries and present in this industry, there will be a strategic approach by those who own majority licenses to essentially put them out of business.”

Out of a pool of 461 applications, 61 conditional dispensary licenses were awarded to 17 cannabis businesses. Several applicants won a large number of licenses in the December round while other businesses won none. Essence won conditional licenses for eight new dispensaries; The+Source won seven; Thrive won six; Deep Roots Harvest won five; and Health for Life won four.

Defending attorneys asked plaintiff witnesses whether they would consider buying a license if it was an option.

Zakalik and Mark Bradley, CEO of Player Network and Green Leaf Farms, said they have not yet attempted to buy licenses. Both said if one was available, it could be a possibility depending on the stipulations.

Rombough testified that he attempted to buy a license but was unsuccessful, even after considerable effort.

Rombough said in January of 2018, he spoke with representatives of the State of Nevada and indicated he felt like the regulations for the state law governing recreational marijuana were flawed and created a monopoly or oligarchy.

The state has restricted the number of dispensary licenses, but has not restricted the number of supplier and non-public-facing businesses which are not allowed to sell directly to a consumer, such as cultivation or production facilities. Yet, some marijuana businesses are “vertically integrated,” meaning the same company grows, processes, distributes and sells marijuana to the final consumer.

“I do not have a problem with vertical integration but it needs to be applied to everyone,” said Rombough. “If you take the 10 percent of people that want to control all of the dispensaries then they can grow cultivation as large as they want, then 98 percent are not part of the free market. That’s a big problem for the fairness of cannabis.”

Bradley has two licenses in cultivation and production. He said that about a year and a half ago, when looking to expand into new markets, he partnered with the government of Argentina.

He was also critical that the state did not prioritize regional ownership as opposed to owners from out-of-state.

“We are a contractor for them,” Rombough clarified.

In response to questioning, Zakalik said that he was neither asking the court to award licenses to his company, Zion Gardens, nor to re-do the scoring process. Zion Gardens is the only entity in the case to request compensatory damages. Zakalik said that’s because “if there is not fairness in the process, that hurts society overall.”

“It’s not just about my opportunity,” he said. “It’s about everyone’s opportunity. It’s about the process of being fair. It’s about us living in a country where we can look to the government to administer things fairly, to be open and to be transparent when we have questions as citizens.”

The stakes for the case are high. Taxable sales in 2018 topped a half-billion dollars, and Nevada collected almost $70 million in revenue from marijuana wholesale and excise taxes during the first year of legal sales.

The next hearing is scheduled for Tuesday. Because of conflicts with attorneys’ schedules, closing statements may not be scheduled until August.