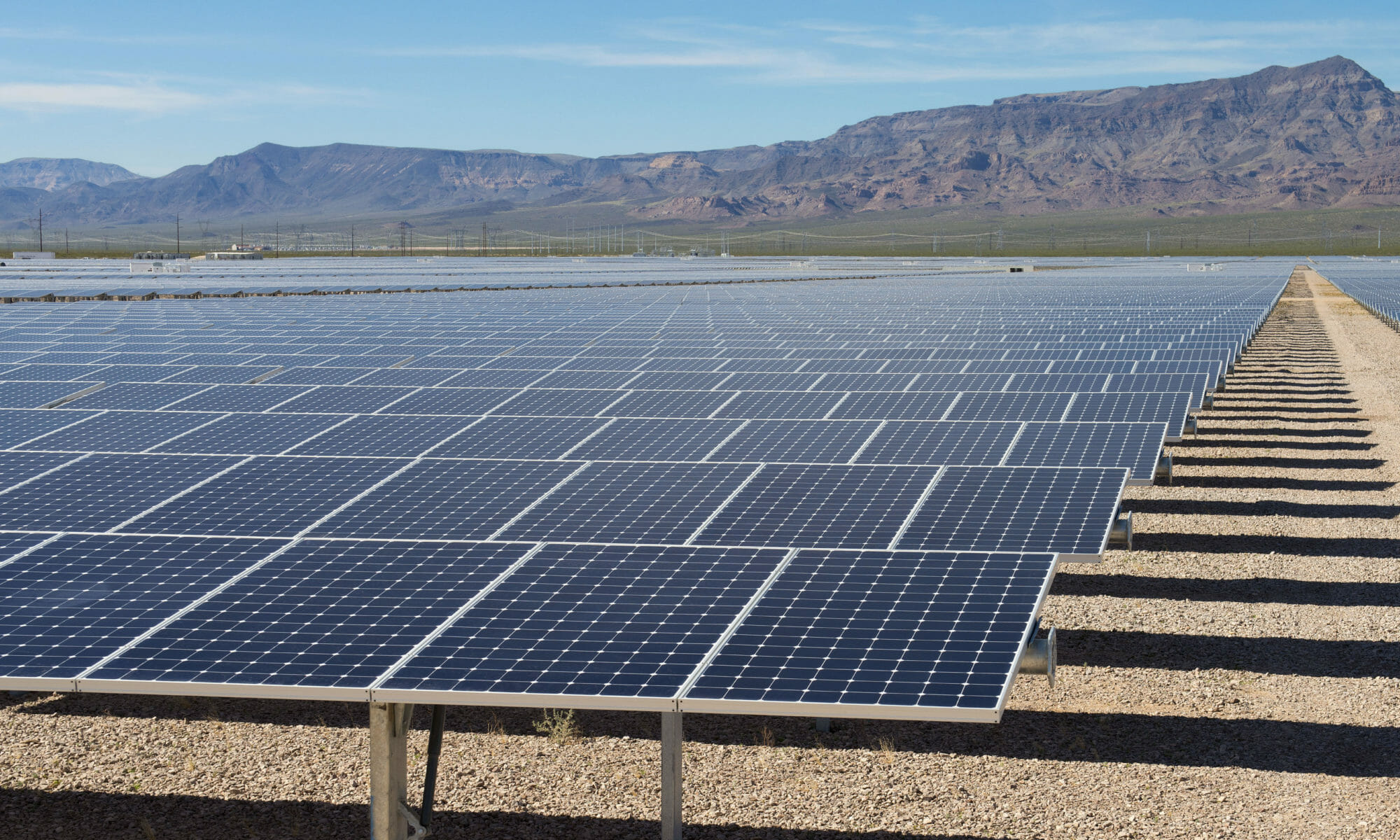 Nevada lawmakers will take up bills that could bring big changes for the energy industry and school construction on Wednesday. Here are some highlights from the agenda:

Hear about the bills in legislators’ own words: