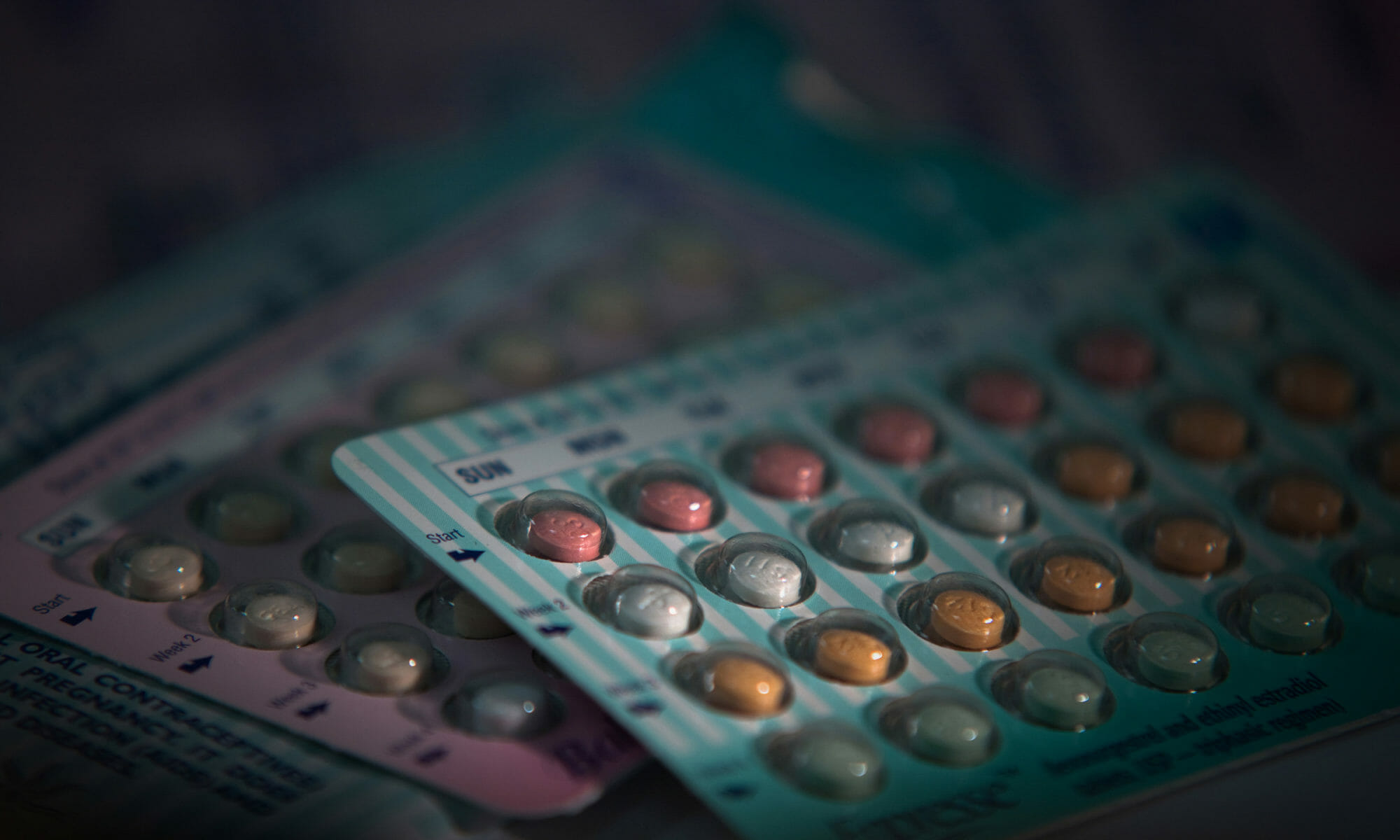 On the day that congressional Republicans released their plan to repeal and replace the Affordable Care Act, Nevada’s Democratic lawmakers were having a very different conversation.

It was opposite from the one happening in Washington: Not only do Nevada Democrats want to codify portions of the federal health care law in state law, but they also want to expand it.

The Legislature’s two health and human services committees separately heard two similar but slightly different bills, AB249 and SB233, on Monday. Nevada law requires insurance companies to offer contraceptive coverage free of charge, but both bills would remove a religious exemption from that requirement, require insurance companies to cover voluntary sterilizations for both men and women and require pharmacies to distribute a 12-month supply of contraceptives at one time to patients, should they so choose.

Those latter two provisions are part of how the bills seek to both codify and expand upon the Affordable Care Act. For example, the federal law covers female sterilization but not male sterilizations, and while it requires contraceptive coverage it does not mandate that insurance companies cover a 12-month supply of contraceptives.

“My priority is that Nevadans have access to the health care that they need and some of what we're doing is making sure that thing that we accomplished at the federal level — access to cancer screenings, access to contraception, access to domestic violence counseling — continue to happen in Nevada,” said Democratic Sen. Julia Ratti, one of SB233’s sponsors. “But this bill is bigger than that in that I think we did a very good job in saying, ‘What are the comprehensive lifespan services that women need?’”

Among the technical distinctions between the bills, SB233 requires additional preventative services be covered by health insurers, including certain vaccinations, hormone replacement therapy and screenings for certain diseases, among other measures. AB249 specifically calls for the “management of side effects relating to contraception” to be covered as well.

But the biggest issue in both hearings was whether to remove a provision exempting insurers affiliated with religious organizations from being required to provide free contraception from state law. Supporters and opponents of the bills clashed over whether the legislation steps on the toes of religious organizations in its effort to ensure that all Nevadans have access to free contraception.

Democratic Assemblywoman Teresa Benitez-Thompson, one of AB249’s sponsors, was raised Lutheran by her grandparents, spent summers going to church camp and Wednesday nights at Bible studies. As she put it, there’s not a single piece of her that isn’t steeped in faith.

The First Amendment gives people the freedom to “live with religion and live free from religion,” Benitez-Thompson said at an Assembly Health and Human Services committee hearing.

Both Benitez-Thompson and Ratti said they are aware of no companies that currently claim the exemption. Still, representatives from several conservative advocacy organizations argued that just because no one claims the exemption now doesn’t mean no one will claim it in the future.

“That doesn’t mean that people in the future won’t be using it, so why take it out?” said Lynn Chapman, the Nevada Eagle Forum’s state vice president.

Opponents also brought up the high-profile 2014 U.S. Supreme Court case Burwell v. Hobby Lobby, which granted certain for-profit employers an exemption from contraception coverage requirement under the Affordable Care Act. But Ratti said legislative legal counsel has advised her the decision does not apply to Nevada because of a 1997 U.S. Supreme Court decision that ruled that the law applied in the Hobby Lobby case, the Religious Freedom Restoration Act, is unconstitutional as applied to states.

Some states enacted their own RFRAs prior to the Hobby Lobby decision and more, including Nevada, proposed legislation in its wake. Two bills, which would’ve added the religious freedom protections into Nevada law, were dropped after similar bills in other states sparked significant backlash.

Still, Ratti noted that religious freedom is protected in the Constitution and that her bill isn’t about taking away religious liberty.

“People won’t necessarily believe me, but as authentically and as deeply as I can say it, it is not my intent in bringing forward this bill to disrespect any person’s religion,” Ratti said.

There’s also the concern, raised by Republican Sen. Joe Hardy, that at least one of the two types of emergency contraceptives and possibly the IUD, all currently FDA-approved contraceptives, could essentially induce abortions.

“Obviously emergency contraception, some people feel that may be related to abortion,” Hardy said. “Some people recognizing removing an IUD if you’re pregnant may lead to an abortion.”

Elisa Cafferata, president and CEO of Nevada Advocates for Planned Parenthood Affiliates, noted a conversation she previously had with Hardy where he drew a distinction between the two types emergency contraceptives — one that can cause an abortion and another that cannot.

“This bill does not recognize the distinction that you recognize,” Cafferata said.

Representatives of the Nevada Association of Health Plans and the Health Services Coalition both noted a potential unintended consequence of the 12-month contraception distribution: If people choose to obtain the supply at once, lose or damage it or decide they want to try a different kind, they would be required to cover the cost until the new coverage benefit kicks in.

But for all those who testified in opposition to the bill, there were many more who came out in support. Women testified about how contraception helped them manage a medical condition or allowed them to delay pregnancy to focus on saving money and building a career before starting a family.

Sandra Koch, an OB/GYN in Carson City, emphasized the difference the Affordable Care Act made in bringing women into her office for preventative services. She pointed to unplanned pregnancy rates, which have dropped in Nevada and across the United States since the law was passed in 2009.

“A ‘yes’ vote on this bill protects the health and welfare of Nevada women,” Koch said. “But it also protects our society and our budget.”