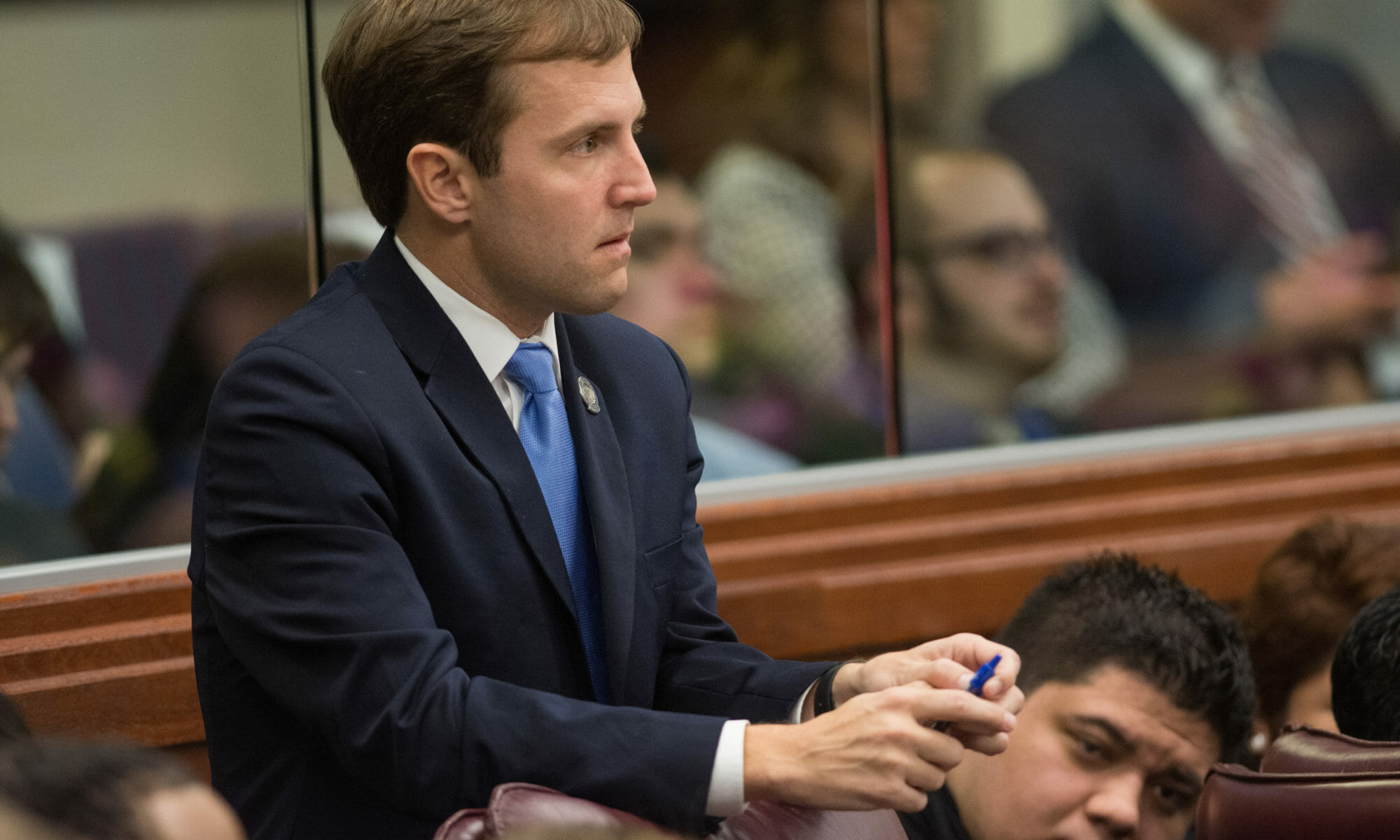 Everyone knows the three branches of government: the executive, legislative and judicial branches. But a fourth branch of government?

That’s how the Nevada System of Higher Education is commonly referred to because of the special place it occupies in the state’s Constitution outside other branches of government. It prescribes for a Board of Regents that controls and manages the affairs of the state’s university and provides for their popular election.

That’s something Democratic Assemblyman Elliot Anderson is trying to change through a constitutional amendment, proposed in AJR5 and heard Thursday by the Assembly Legislative Operations and Elections Committee, which would strike all mentions of the board from the constitution. The amendment would, in effect, allow the Legislature to make any statutory changes to the 13-member state higher education system Board of Regents, a debate that has long simmered at the Legislature.

“In short, this provision has become an impediment to reform,” Anderson said. “In practice, this arrangement results in too strong an education bureaucracy.”

That’s not to say the Legislature doesn’t have any current authority over the board. The Legislature retains all sovereign power except where expressly limited by the state or federal constitutions, said Kevin Powers, legal counsel for the Legislative Counsel Bureau. But the framers of the Nevada Constitution carved out a slice of authority over the internal management of the state’s university and placed it in the hands of the Board of Regents.

That slice of power is what Anderson is trying to put back into the Legislature’s hands in the wake of a Las Vegas Review-Journal article last year revealing that Nevada System of Higher Education officials actively misled state lawmakers working to overhaul college and university funding models.

Anderson and co-sponsor Democratic Senator Joyce Woodhouse promised last spring to push for further legislative oversight of the system this legislative session. The amendment, like any other constitutional changes, would need to twice pass the Legislature and be approved by the voters in 2020 before taking effect.

But two regents who testified against the bill on Thursday, Allison Stephens and Jason Geddes, said that removing constitutional requirements means nothing could stop a future Legislature from passing a law turning the regents into appointed posts. Earlier in the day, regents voted 12-1 to oppose AJR5.

“We don’t think it is clear that that voting right will stay in perpetuity, and the Constitution holds it in there,” Geddes said.

But Anderson called that argument a “red herring” distracting from the overall issue of removing the regents from the constitution.

“That did not come up in any of my discussions with NSHE, and I believe it’s being presented to confuse these issues and what we’re trying to do,” Anderson said.

AJR5 is the constitutional portion of a two-pronged effort by Anderson and Woodhouse to enact such changes, and a second bill is being drafted to give lawmakers more oversight over the board

The amendment, as well as the overall goal of increasing legislative oversight of the regents, appeared to enjoy broad support from legislators during the hearing Thursday afternoon.

“Actually, I like the whole concept,” Hansen said. “I really do.”

Stephens also argued that removing constitutional authority of the regents would subject the body to the frequent turning of the political tides at the Legislature.

“One of the things we really need to make sure is that higher education is not subject to political changes,” Stephens said.

Democratic Assemblywoman Olivia Diaz, who chairs the committee, bristled at the suggestion.

“I take offense to you saying this is a very political atmosphere and that we can't do our jobs responsibly and shape good policy because we are of different parties,” Diaz said. “I just have to say that that is not very respectful.”