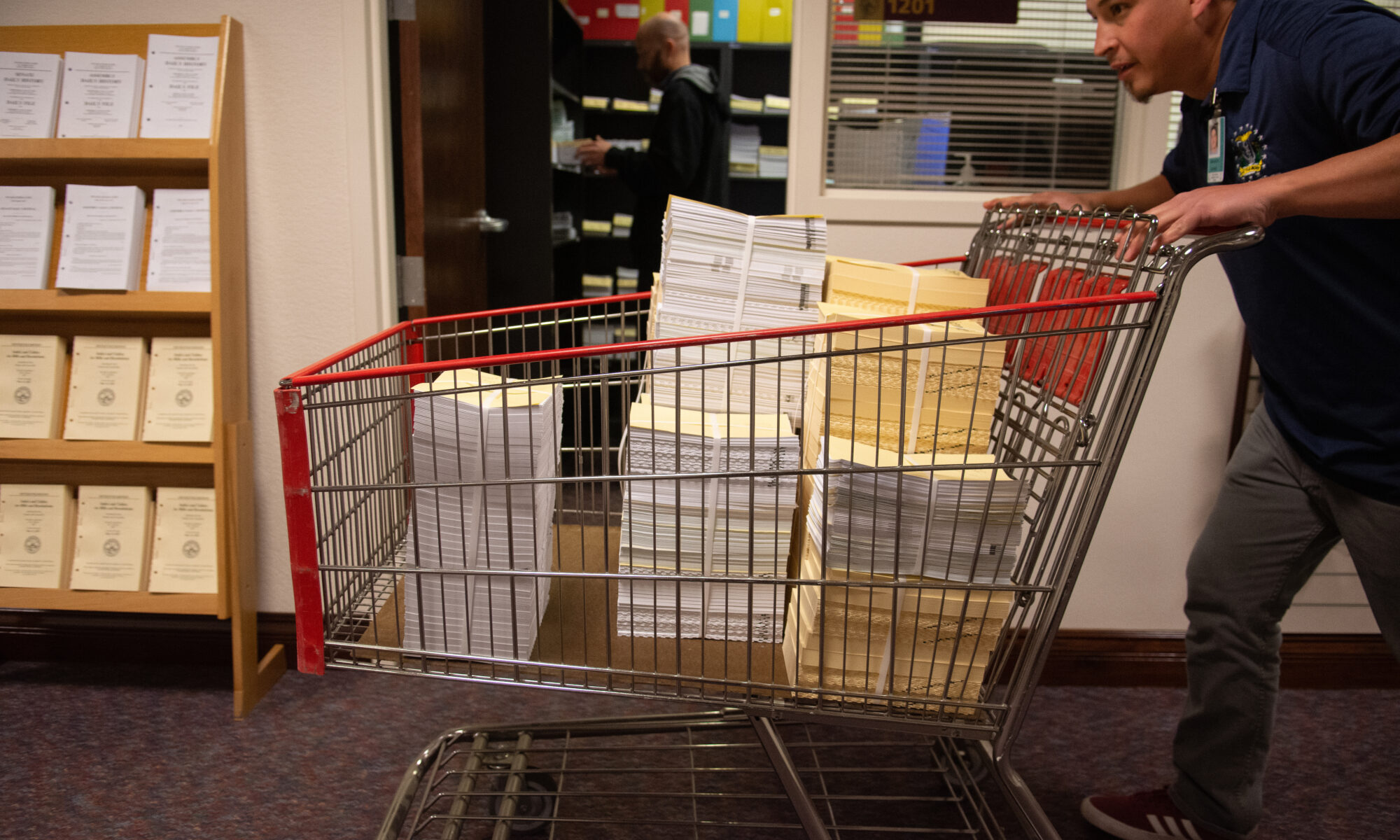 Lawmakers are wrapping up one of their biggest responsibilities of the 120-day legislative session by reviewing and passing five bills implementing the state budget.

The five measures are the culmination of months of vetting and adjustments of the governor’s recommended two-year budget and allocate not only the $9.1 billion the state expects to bring in through tax revenue over the next two years, but guide spending of certain federal and fee funds.

Once drafted by legislative staff, the budget bills generally can’t be amended if legislators plan to close down the session within 120 days. Here’s a look at what’s in the budget bills introduced this session and their status.

Nevada lawmakers are constitutionally required to approve funding for K-12 education before other areas of the budget. The bill to do that includes:

This bill appropriates several billion dollars from the general fund and Highway Fund to many projects, programs and government divisions, including:

This bill authorizes $413.1 million in projects, including:

This bill reflects expenditures that are authorized by the Legislature but derive from funds other  than the state general fund or Highway Fund, and includes federal money passing through the state and entities funded by fees.

The measure dubbed the “State Worker Pay Bill” includes provisions setting maximum pay rates for positions within the state and granting all state employees at least a 1 percent cost-of-living adjustment in the 2023 fiscal year.

It also contains the first-ever implementation of state worker collective bargaining agreements. Some members of bargaining units are given longevity bonuses for long periods of continuous state service.

One point of contention was the bill’s provision that employees represented by collective bargaining units will generally receive a 3 percent cost of living adjustment — more than those not represented by a union. Republicans who voted against the bill described that as unfair to people who aren’t supportive of the union.

“Cost of living adjustment is meant to rise in parity with inflation; increasing state employee union member’s COLA at a higher rate than non-union members is disingenuous and political retaliation for not agreeing with their progressive political activism,” said Assembly Republican Leader Robin Titus (R-Wellington).

Assembly Ways and Means Chairwoman Maggie Carlton (D-Las Vegas), however, said she was happy that the pay bill now reflects negotiations between employees and the state. She said there were still some “freeloaders” in the state who will get the higher pay rate even though they haven’t contributed to the union, because their class of worker is represented by a bargaining unit.

“We have to recognize that we are a ‘right to work’ state. So those people do still get those benefits, even if they don't pay their dues,” she said on the Assembly floor.

Correction: This story has been updated at 11:00 a.m. on Friday, May 28 to clarify that part of the funds appropriated by AB494 for the DMV’s IT system redesign are contingent upon certain actions during the 81st legislative session.