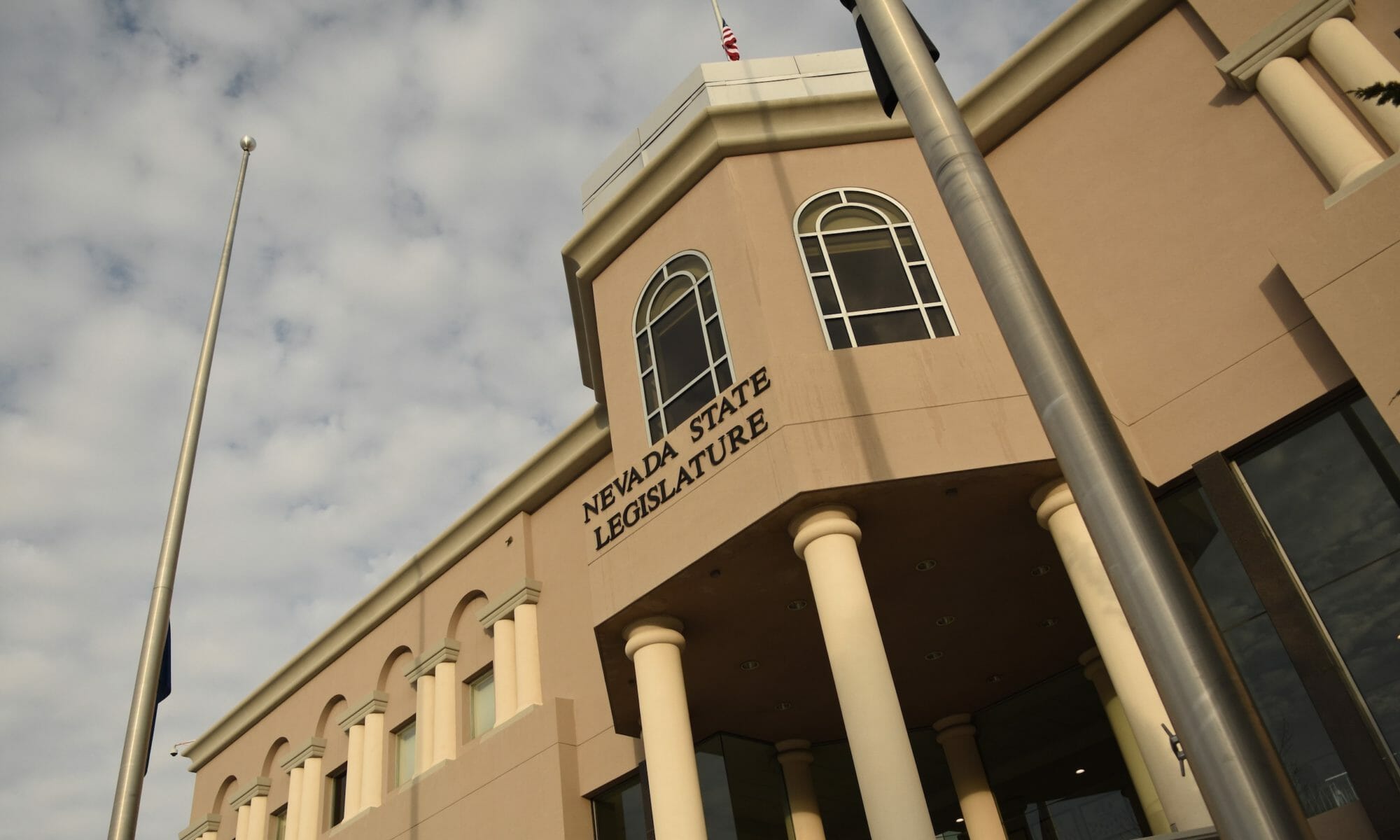 Before lawmakers passed a slate of ambitious education reforms in 2015 and funded them with the largest tax increase in Nevada history, they had to fix a problem that threatened to undermine the whole plan — a severe teacher shortage.

Some $25 million in teacher bonuses and scholarships proposed late in the session appear to have helped the situation, but now state officials are trying to target the money even further to address shortages that stubbornly persist in the neediest schools.

Gov. Brian Sandoval has once again proposed budgeting $20 million over the next two years for teacher bonuses, but wants $15 million of that dedicated to Zoom Schools that target English Language Learners. The bonus program offers up to $5,000 a year per new teacher.

Officials from the Nevada Department of Education told lawmakers at a budget hearing on Tuesday that 1,753 teachers received a bonus in the year that ended in mid-2016, while 3,003 are expected to get it in the current school year.

The success story has been the Victory Schools program, which offers extra resources to schools in Nevada’s poorest ZIP codes. Schools are allowed to use up to 51 percent of that extra state funding for teacher bonuses.

The incentive appears to be doing its job — those schools improved their vacancy rate from 8.9 percent in December 2015 to 4 percent about a year later.

Sandoval’s budget calls for $142 million for Zoom Schools over the next two years (up from $100 million in the current biennium), although the $15 million in bonuses is included within that amount.

Republican Sen. Ben Kieckhefer said that at first blush, he agrees with the proposal to send some of the additional $42 million in new Zoom School money to teacher incentives.

“It’s been a continual problem that the schools with the greatest need have had the most vacancies, the most longtime subs, the most turnover, and that is not good for any child’s education,” he said. “So the use of these dollars to create stability in the teaching corps in these environments is, I think, a positive direction and something I’m inclined to support.”

Democratic Sen. Mo Denis said he was concerned that incentives could pull the money away from other activities in the expanding Zoom program, such as before- and after-school programs, summer school, professional development and educational technology.

“They could invariably end up taking a large chunk of the Zoom money just for incentives, which defeats the purpose of what the Zoom is,” he said.

Under Sandoval’s plan, the remaining $5 million in teacher bonus money could be used for all kinds of of teachers, including Zoom School teachers, but would also give special priority to special education teachers.

Sandoval also wants to add to the Teach Nevada Scholarship Program, which he backed in 2015 as a way to build a pipeline of teachers for the future. The program offers up to $24,000 to students studying education, and also supports lower-cost Alternate Routes to Licensure programs that help people with non-education degrees transition to teaching in a matter of weeks.

The current budget applies $5 million to the program, while the upcoming budget calls for $6 million over the next two years.

The state Board of Education took action to direct recipients to jobs in schools with a high number of vacancies. Recipients who don’t spend at least three of their first five years in a school with a teacher shortage forfeit a portion of the scholarship.

So far, 98 people in the program were hired in high-vacancy schools.

Sandoval also wants to slate $5 million to reimburse teachers for supplies they buy out-of-pocket for their classrooms. The program launched in 2015 and had the same budget.

Teachers are allowed to claim up to $250 per year from the account, although it appears that not all are taking advantage of it.

“It’s an area that’s been challenging to administer,” said State Superintendent Steve Canavero. “Teachers don’t like to have to do all the receipts, the processes, the paperwork.”