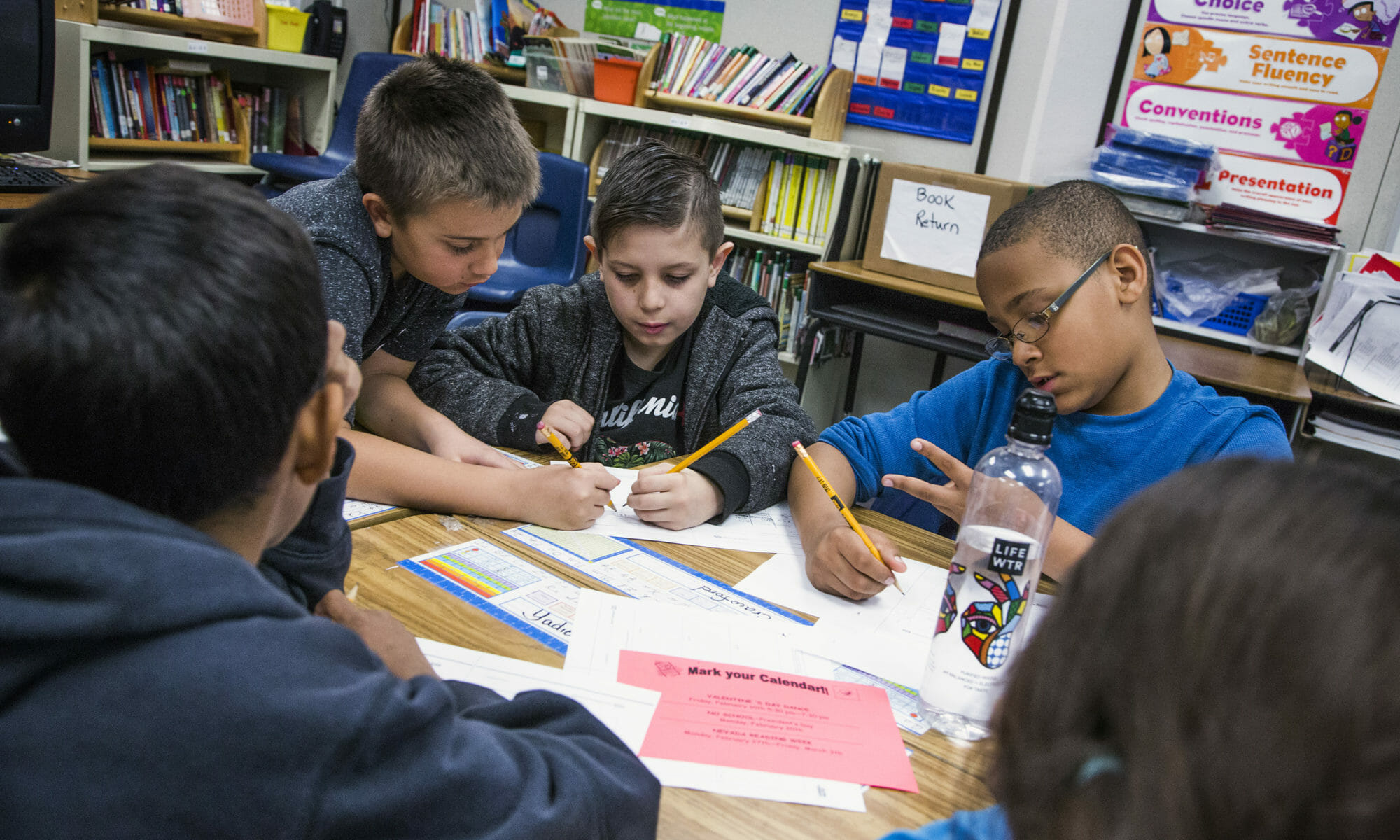 The weighted funding formula for schools: Essentially everyone agrees it’s a good idea, with one rather significant asterisk.

More than a billion dollars of funding.

Legislation sponsored by Democratic Sen. Mo Denis would change the way that certain state dollars are distributed to schools by creating weights, essentially multipliers, to allot extra dollars to certain categories of students. The bill, SB178, would double the state's per-pupil funding allocation to special education students and funnel 1.5 times that amount to students learning English and those who come from low-income households.

It’s a general idea that state Superintendent of Education Steve Canavero says was always the end game and was mapped out in a piece of legislation, SB508, that passed in 2015. That bill created the framework to implement weights for certain groups of students — including those  with disabilities, English language learners, students from low-income households and gifted and talented students — by fiscal year 2022.

The goal of the bill — and the governor’s goal, to boot — is to more equitably distribute state dollars to students. The current student funding formula as outlined in the Nevada Plan, put in place in 1967, is generally seen as outdated.

“It is my feeling that if we are going to be committed to a weighted funding formula then we should make an actual commitment,” Denis said at the hearing. “If we find from our experience in the coming years that these weights are too high or too low, we can adjust these rates as necessary.”

But the biggest problem that emerged in a Senate Education Committee hearing on Thursday was the lack of funding. While the governor proposed extra resources for those unique groups of students in his budget, it’s nowhere near the $1.2 billion that agencies estimate it would take to fully implement the weights laid out in SB178.

“We’re working on the budget right now, and we’re looking for additional places where we could get additional funding for education. I think anything that we do is going to get us closer to that,” Denis said in an interview. “We obviously see there’s a $1.2 billion they’re saying to totally implement it today, but we’ve also heard if we come up with a few hundred million that that could make a difference.”

The question now is whether there’s a way to increase the size of the pie in addition to changing how the pie is sliced. Districts say that’s necessary lest some of their schools with fewer higher-need students will actually see funding cuts.

“We do not support taking from one (district) to pay for the other in any policy area,” said Lindsay Anderson, lobbyist for the Washoe County School District.

But to some, increasing the pie is just a pie in the sky dream — at least for this legislative session. Clark County Education Association Executive Director John Vellardita encouraged legislators to think realistically about what they could achieve with the money at hand, such as tying the existing Zoom School dollars in Sandoval’s budget directly to English language learner students instead of to the schools in which they are largely concentrated.

“When we look at these multipliers, they’re quite expensive,” Vellardita said. “I think we’ve got to be a little sobering about how we address this problem.”

In hopes of simplifying the weighted funding formula topic, The Nevada Independent is continuing its series of video explainers to make sense of some of the thornier issues the Legislature faces this session.

Like the video? Find it helpful? Let us know in the comments or send us an email at megan@thenvindy.com or michelle@thenvindy.com. And for further background, check out reporter Jackie Valley’s explainer on the topic.