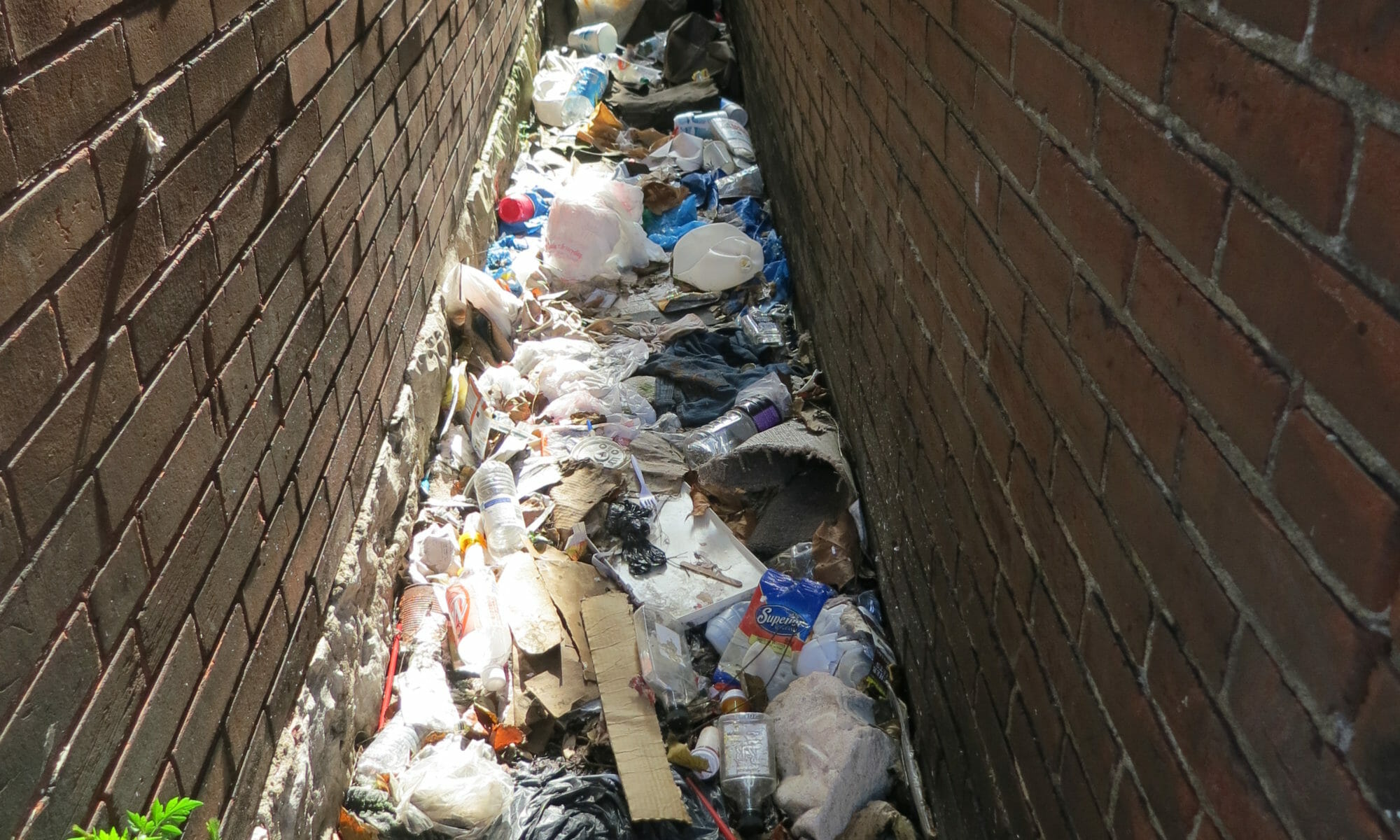 Democratic Sen. Mo Denis and Independent Sen. Patricia Farley, who caucuses with Senate Democrats, are sending a letter Tuesday to Las Vegas Mayor Carolyn Goodman and city council members asking them to delay consideration of a proposed ordinance extending and modifying the city’s agreement with Republic Services. The ordinance is scheduled for consideration on April 5th.

“We are asking the Las Vegas City Council to hold off on taking any action on their current waste and recycling franchise agreement until we all can answer important policy questions over the next several weeks at the legislature,” they wrote. “I am also inviting you to get involved in the legislative discussion and share your thoughts and input so we can begin to set a statewide waste and recycling policy direction for the state.”

The proposed ordinance would allow for no-sort, single-stream recycling, and allow for the extension of a contract with Republic Services, which has held exclusive rights over much of the waste and recycling markets in Clark County since the mid 1990’s.

Smaller waste haulers and recyclers have complained that the proposed ordinance will damage their business model, and are urging the council to delay voting on the measure, especially with municipal primary races wrapping up and potentially new faces on the City Council.

The two senators are co-sponsors of SB315, legislation that sets limits on franchise contracts between a county or municipality and waste management businesses, as well as raising the municipal recycling rate from 25 to 35 percent. The bill would also prevent a waste management company from having exclusive rights to a company’s commercial recycling, and other measures designed to encourage competition.

Republic Services gave more than $53,000 to Nevada lawmakers during the runup to the 2016 election.

In the letter, the two senators said that exclusive franchise agreements with Republic in Southern Nevada and Waste Management in Northern Nevada, coupled with the businesses owning major landfills, made them concerned about the lack of oversight and competition.

“Without appropriate consideration and accountability, this allows for the opportunity to manipulate market conditions to the detriment of their competitors.”

Feature photo “Trash” by Paul Sableman is licensed under CC BY 2.0