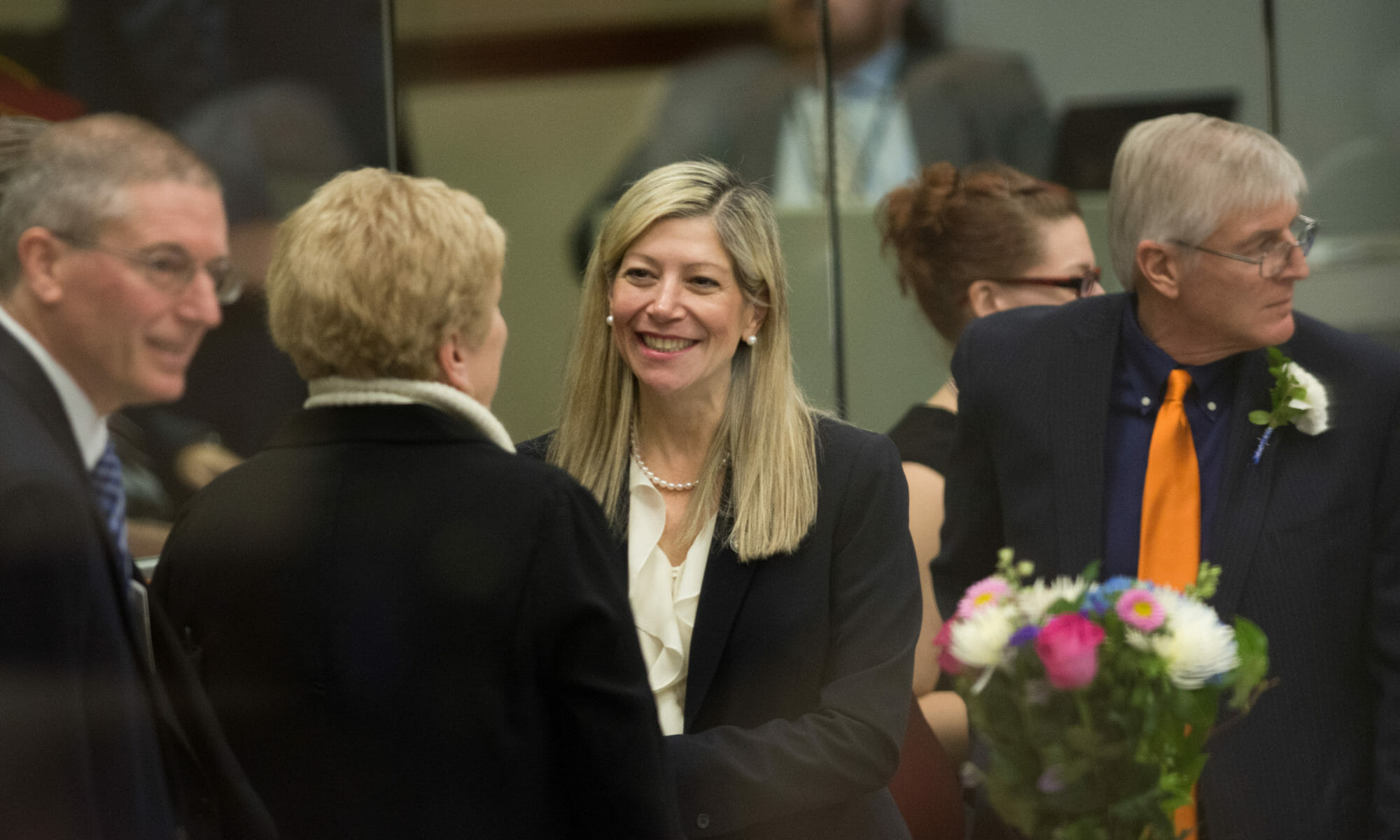 Turning 28 generally isn’t considered a benchmark age like turning 18 or 21, but it does mark a disturbing and early legal deadline in Nevada — the age where victims of child sexual abuse run the risk of losing their ability to sue the perpetrators by having the statute of limitations expire.

That’s not enough time for victims, advocates, including prominent attorney Gloria Allred, argued on Wednesday during a hearing on AB145, saying that more time was needed to let survivors of childhood sexual abuse recover and come to terms with their abusers without having to be concerned about a ticking clock.

Republican Assemblywoman Lisa Krasner, the bill’s sponsor, said the state should at least match what legislators did in 2015.

“AB145 would put the civil statute in line with the criminal statute,” she said. “This is a bipartisan issue.”

The proposal would extend Nevada’s statute of limitations from 10 years to 20 on civil cases for victims who were sexually abused under the age of 18. Nevada’s current law starts a 10-year ticking clock on reporting child sexual abuse crimes in civil cases once the victim turns 18 or discovers that their injury or trauma was caused by the abuse.

It would similarly extend the reporting requirement for children who appear in pornographic material from 10 years to 20.

Democratic Assemblywoman Irene Bustamante Adams, who co-sponsored the bill, introduced similar legislation in 2015 expanding the criminal statute of limitations for victims of sexual assault from four years to 20. That bill passed unanimously and was signed into law by Gov. Brian Sandoval.

She said that like the 2015 bill, the impetus was to support victims despite difficulties in revisiting and investigating a criminal action that happened decades ago.

“That’s not the point,” she said “Yes it’s going to be challenging for the individual but the point is, does the victim deserve a window of opportunity more than what we have now.”

Several survivors of childhood sexual abuse testified that it took them years and sometimes decades to come to terms with their abuse. Linda Kirkpatrick, who has accused entertainer Bill Cosby of abusing her in Las Vegas in 1981, said she was abused as a six-year-old and couldn’t process the abuse until years later.

“It took 17 years before I could even form the words of what happened to me,” she said.

William O’Donohue, a University of Nevada, Reno professor specializing in treatment for victims of crime, said that few victims of childhood sexual abuse testify or report their abuse immediately, and that the average reporting time was around 21 years.

Allred said that while she understood due process concerns, the legislation didn’t alter the required burden of proof required for lawsuits and would give victims more of a chance to seek compensation from their abusers.

“This means that instead of having the courthouse door slammed in their face because it is too late to file a lawsuit, the doors of justice will remain open,” she said.