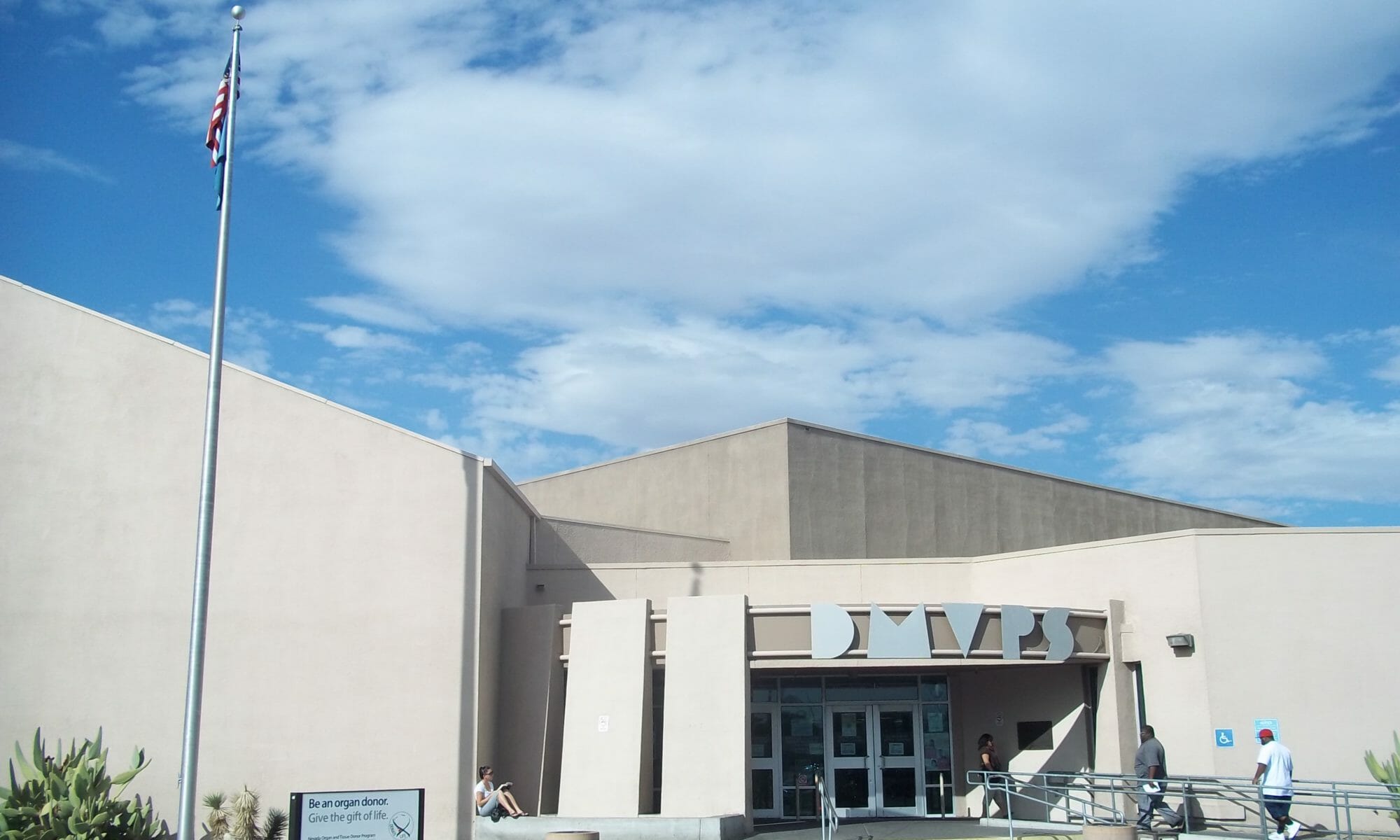 Update March 13: An initiative petition requiring automatic voter registration at the DMV was approved by the Senate on a 12-9 party line vote, with Independent Sen. Patricia Farley joining Democrats in supporting the measure.

Before the vote, several Republican senators raised concerns about green card holders with drivers licenses registering to vote at the DMV. Republican Sen. Ben Kieckhefer said that of the 21,676 green card holders with drivers licenses and ID cards, more than 100 have filled out the voter registration form though they are not legally eligible to vote.

"I do believe we should be doing everything to strengthen the integrity of our voting system," Kieckhefer said.

Senate Majority Leader Aaron Ford said he expected the measure to come down to a party-line vote but that the concerns raised on the floor "have been adequately debunked."

"This is an opportunity for us to make voting easier for citizens," Ford said.

Update Feb. 22: The "motor voter" initiative petition was approved by the Assembly in a 27-15 vote on party lines.

Assembly Minority Leader Paul Anderson, speaking in opposition, said the petition's opt-out mechanism "forces people into a mechanism they may not want to participate in and opens people to serious privacy concerns." (IP1 creates a system that automatically registers voters at the DMV unless they decide to opt-out, while the current system is opt-in.)

Democratic Assemblywoman Olivia Diaz, who chairs the committee that heard IP1 last week, said that the petition will "protect the fundamental right" to vote and ensure that people aren't "penalized by an antiquated system."

The Legislature has 23 days left to enact the initiative petition, otherwise it goes to a vote of the people in 2018.

The Legislature has 29 days to enact the measure, otherwise it will automatically be placed on the 2018 ballot.

The clock is ticking while the Legislature decides whether to enact a so-called “motor voter” law that would automatically register people to vote when they apply for a driver’s license or identification card, unless they opt out.

County registrars of voters said Tuesday during an Assembly hearing that the proposal will clean up the state’s voter rolls, cut down on the need for third-party voter registrations and isn’t all that different from the current Department of Motor Vehicles (DMV) system that offers patrons the opportunity to opt-in to register to vote. All of the testimony was either in support of or neutral on the measure, with Republican Assemblyman Ira Hansen voicing the only hint of opposition.

The Washington D.C.-based voter advocacy organization iVote, started by former Obama campaign field boss Jeremy Bird,  spearheaded the collection of more than 125,000 signatures last year, more than double the 55,234 required, to bring the proposal before the Legislature through the initiative petition process. The group is considering trying to get similar measures on the ballot in other states. Former Democratic Secretary of State Ross Miller serves on iVote’s advisory board.

Both houses of the Legislature must enact the law within 40 days from when the session began; otherwise the petition will be placed on the 2018 ballot. The committee took no immediate action on the measure.

If approved, the measure would require the DMV to transmit information necessary for voter registration to the secretary of state’s office either to add someone to the voter rolls or update their information. The DMV would be required to notify the person that unless they affirmatively decline or opt out of the program in writing, they would be automatically registered to vote.

Lawmakers sought to clarify the cost of implementing the measure during the committee hearing after a fiscal analysis of the measure released Tuesday indicated that the state could face a nearly $5 million bill. The analysis presented four options for implementation, and state officials testified Tuesday that the $110,000 option is the most likely scenario because of the framework the state has already put in place.

DMV Director Terri Albertson said her department completed its interface with the secretary of state’s electronic voter registration system on Monday. The total cost to the DMV would only be about $53,000 to update necessary forms to implement the measure, she said.

The $4.8 million option would have called for a top-to-bottom replacement of the voter registration system.

The Nevada petition’s language was modeled after an Oregon law, the first of its kind in the nation, which went into effect in January 2016. Oregon automatically registered more than 225,000 residents through the state’s DMV last year, and nearly 100,000 of those cast their ballots in the November election.

County registrars of voters, who testified neutrally on the bill since they would be involved in its implementation, pointed to a number of benefits their offices could enjoy if the measure is implemented. Luanne Cutler, the Washoe County registrar, said that the law would help registrars maintain their rolls by essentially just changing the way the DMV does what it is already doing.

“This really would be enhancing the process in my eyes,” Cutler said.

A handful of veterans testifying in support of the measure pointed to the difficulties active duty military members and veterans face in maintaining their voter registration status while moving around within the United States and deploying overseas and noted how the law could help remove barriers to political participation.

“Military voters report registration problems nearly twice as often as non-military voters,” said Angie Morelli, a U.S. Marine Corps veteran. “Last night, I spent four hours trying to look into the process of registering while deployed and ended up more confused than when I started.”

Though there was no testimony in opposition to the bill, Hansen noted during the hearing that the measure could essentially compel people to do something they might not want to do.

“If people don’t want to register, are we kind of almost forcing them to participate in something that for whatever reason they’re voluntarily deciding not to?” Hansen said.

Democratic Assemblywoman Olivia Diaz, who chairs the committee, said that she and Hansen have a “difference of opinion,” adding that she believes that the measure will “streamline and modernize a system for millennials and future generations.”