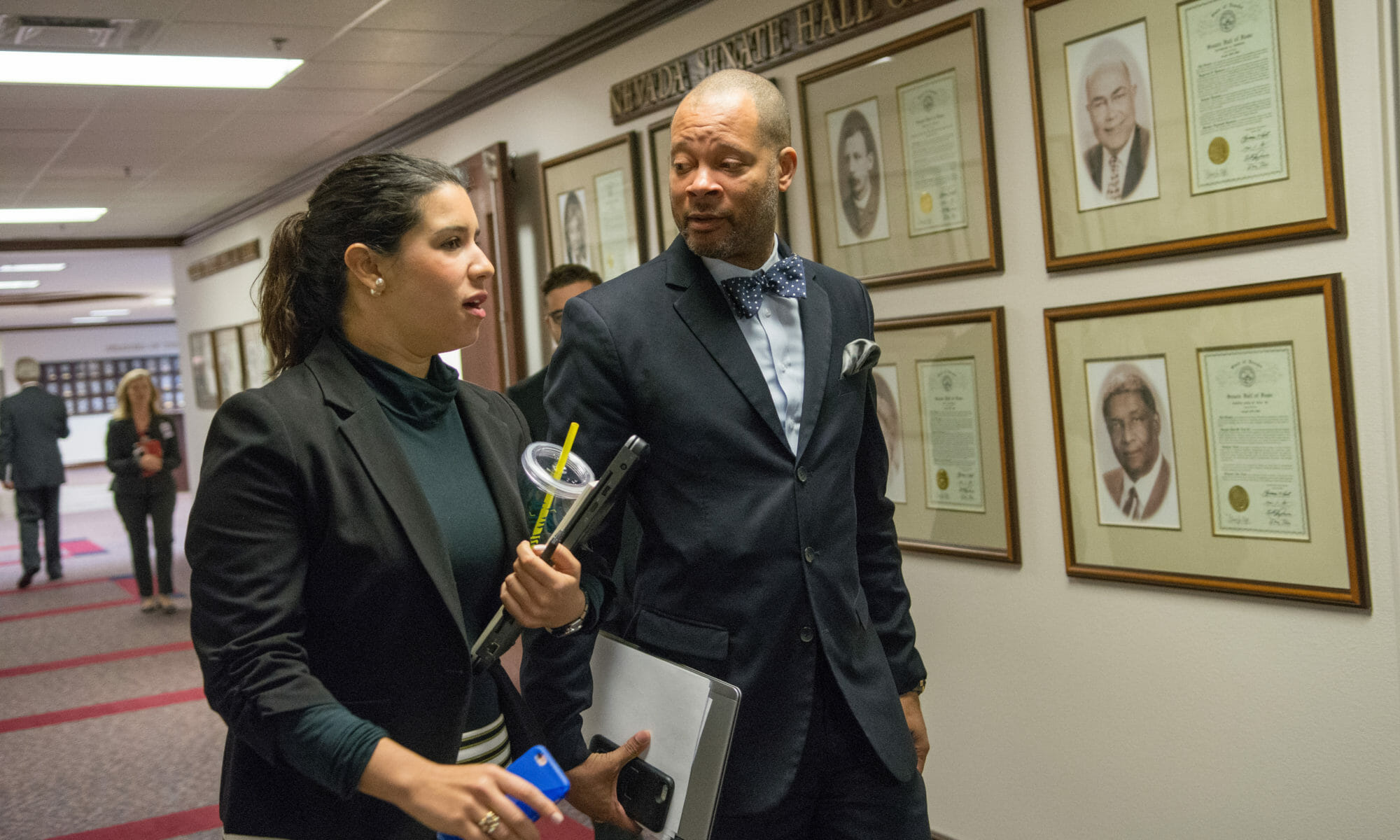 Legislators are sponsoring bills to codify portions of the federal health care law in state statute and bolster family planning services in the state in the event of a repeal.

One of those bills, introduced as SB122 by Sen. Yvanna Cancela on Monday, would create a state family planning grant program to award funds to nonprofit organizations and governmental entities to provide family planning services, which includes prenatal care, birth control and STD testing. It would be administered by the state Division of Public and Behavioral Health.

Cancela said health care, specifically women’s health, was one of her top two priorities coming into the session. When she met with Planned Parenthood, she said their priorities aligned to push to create this type of grant program in Nevada.

The program is modeled off of a similar system established by the Minnesota Legislature in 1978, which provides low-income, high-risk individuals with family planning services. Minnesota appropriated $6.4 million in family planning grants in the 2016 fiscal year, according to the state’s Department of Health.

“The idea is to create something that’s sustainable over the long term,” Cancela said. “So what this bill does other than creating the program functionally enables the state to apply for grants in family planning and then re-grant those to organizations or state entities that are providing that care.”

That means that, at least at first, funding for the grant program will come through federal grant dollars, Cancela said. One day she hopes that the program will be funded at least in part through state money, but she said her focus is on getting the program up and running.

“I’m much more interested in getting this on the books and having the state ready to offer these services to people who need them instead of fighting for dollars that may or may not be there,” Cancela said.

Asked whether she worried about Republicans stripping away federal funding for family planning, Cancela said it is “archaic” to look at the issue through a partisan lens. But she did say she worries about the future of health care under the new administration, which is why she wants to focus on what the state can do to be proactive about health care over the next biennium.

Elisa Cafferata, president and CEO of Nevada Advocates for Planned Parenthood Affiliates, said that the grant program will bolster the safety net for family planning in Nevada.

She pointed to a study from the Guttmacher Institute that showed that 43 percent of Nevada women who qualified for state-funded family planning in in 2001 received it compared to only 10 percent in 2013 — tied for last place with Texas, which has cut funding to Planned Parenthood.

“It’s bad because Texas was doing it on purpose,” Cafferata said. “For us it just happened.”

Cafferata said she hopes state dollars will flow into the program, amid an uncertain future for some of the federal family planning grant dollars. She said Planned Parenthood is looking at other bills to talk about an appropriation but was hopeful that the Department of Health and Human Services might even be able to reshuffle funds internally.

A separate bill, sponsored by Sen. Julia Ratti, would codify some of the women’s preventative health services covered under the ACA, particularly no-copay birth control. But it will also go beyond the Affordable Care Act, such as requiring insurers to cover 12 month distribution of contraception.

“Right now, a young woman gets her contraception, she only has a three month supply,” Ratti said. “We have great data that shows that unfortunately some folks just don’t make it back in time to get that next month. So if you have 12 month contraception and we reduce unintended pregnancies, that saves the entire system money.”

Caroline Roberson, Nevada state director of NARAL Pro-Choice America, said the 12 month contraception provision in the bill will bring Nevada up to par with California, Oregon and Washington.

“We think it makes a lot of common sense, for access, for accountability,” Roberson said. “It reduces the unintended pregnancies which honestly saves the state money. It’s good for the state and good for women.”

Riley Snyder contributed to this report.