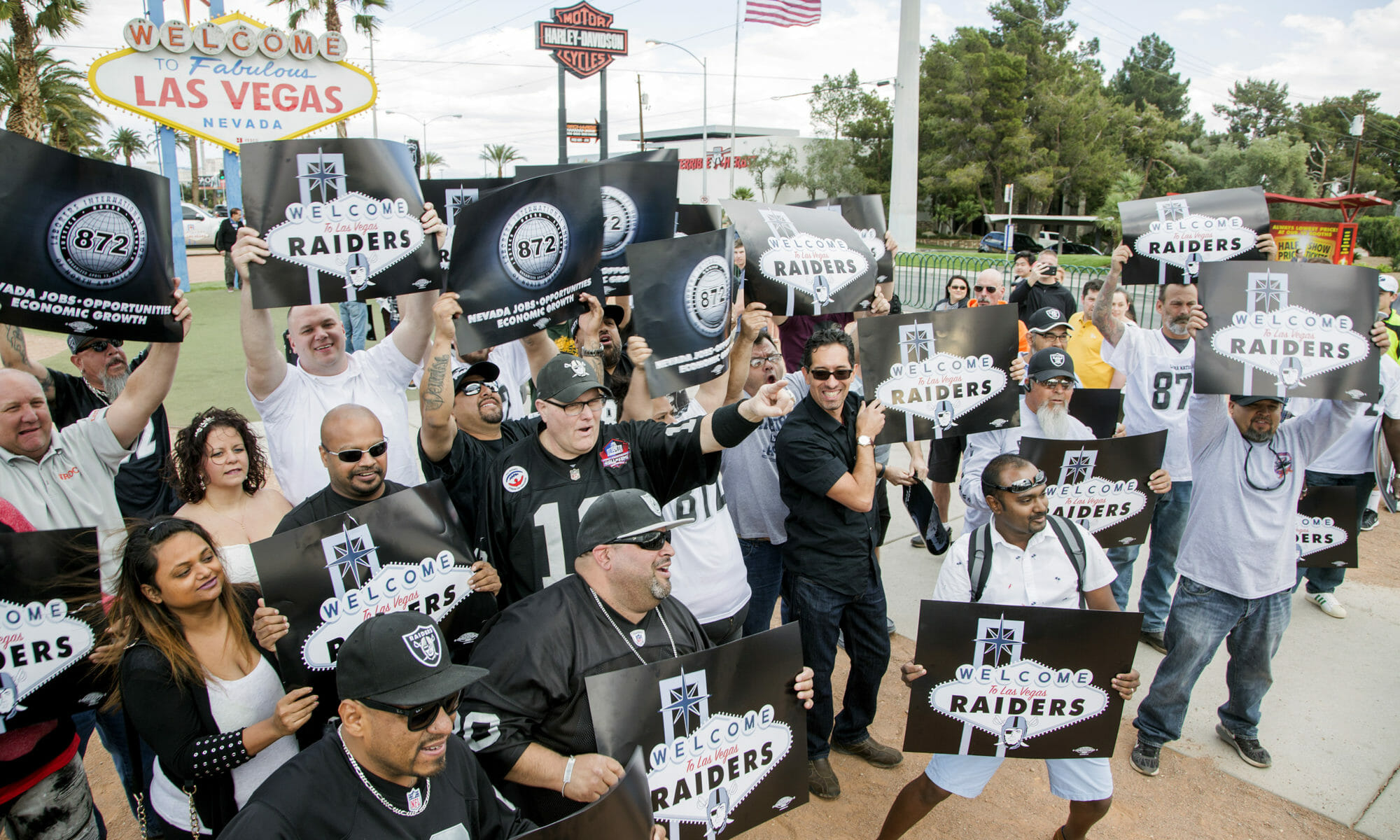 Head out to a concert or show on the Las Vegas Strip once the COVID pandemic is over, and the operator of the event will add a 9 percent Live Entertainment Tax (LET) fee to your ticket.

But if a person attends a Vegas Golden Knights or Las Vegas Raiders home game, that fee won’t be assessed.

Since 2015, Nevada has exempted professional sports teams from having to pay the Live Entertainment Tax, but that would change under Sen. Dina Neal’s SB367. The bill was heard Tuesday afternoon in the Senate Revenue and Economic Development Committee.

Neal said the state’s current bottoming out of Live Entertainment Tax revenues during the pandemic presents a golden opportunity for lawmakers to create tax parity and require professional sporting teams to pay the same tax that the state’s gaming industry and other live entertainment events have to pay.

“I can guarantee five years from now, they're not going to willingly walk themselves into a tax base when they're making millions,” she said.

But high-ranking representatives of the Raiders and Golden Knights said the tax would have a disparate impact on their operations, hurt local fans and deter other professional sports teams from relocating to Nevada.

“When the Golden Knights chose Vegas as the place they wanted to come, that was one of the conditions that they were relying on, and that is that there was no tax on that,” Golden Knights Chief Legal Officer Chip Siegel said. “It will be a deterrent effect for NBA, MLB, MSL, etc., who will consider this excise tax when they're making their decisions.”

Nevada’s Live Entertainment Tax was enacted in 2004 and underwent a major revision in 2015. It levies a 9 percent tax based on the admission charge for any facility that provides live entertainment with a minimum occupancy of 200 seats or individuals.

The definition of “live entertainment” is one of the more complex and heavily lobbied terms found anywhere in state law. As it currently stands, live entertainment is defined as “any activity provided for pleasure, enjoyment, recreation, relaxation, diversion or other similar purpose by a person or persons who are physically present when providing an activity to a patron or group of patrons who are physically present.”

That broad definition includes several activities including concerts, dancing (including strip clubs), acting or drama, acrobatics or stunts performed by animals or humans, comedy or magic, a performance by a disc jockey and even a paid escort who is “escorting one or more persons at a location or locations in this State.”

But lawmakers, in amending the tax in 2015, decided to make a narrow exemption for any “athletic or sporting contests, events or exhibitions” provided by a “professional team” based in the state.

Neal — who at the time the bill was passed was a member of the Assembly — said she went back and couldn’t find a reason for the exemption in legislative history. But she said that lawmakers at the time had come to an agreement “behind closed doors” to create the carve-out as a “carrot” to help attract professional sporting teams to the state.

The Democratic lawmaker said she understood the logic at the time, but said the state often runs into an issue where a business receives an incentive and never wants to give it back up.

“I understand the carrot, but they're here,” she said. “And then, I couldn't figure out what would be the legal argument for someone not to pay the live entertainment tax, and you're performing live entertainment.”

The bill itself would remove that exemption for professional sports teams, and a proposed amendment submitted by Neal would again carve out amateur and minor league sports teams. It would also lower the capacity limit in a carveout for live entertainment events hosted by a nonprofit organization, changing the capacity from 7,500 to 5,000 before the live entertainment tax has to be paid.

The measure was lauded by unions and progressive groups, who said it would provide a more diverse and fairer revenue stream for the state going forward.

“There is a real disparity between some groups paying their LET and some being exempted,” AFSCME lobbyist Carter Bundy said. “The more of these exemptions that we can close, the fairer it'll be for everyone.”

But representatives of the state’s two professional sports teams — the NFL’s Raiders and NHL’s Golden Knights — testified in opposition to the bill. Raiders President Marc Badain said the team specifically discussed and included the lack of a direct tax on tickets as part of the team’s decision to move to Nevada, and he said imposing the tax on professional sports teams would be viewed as a negative for leagues and teams considering expanding or moving to Las Vegas.

“Changing the terms of such a negotiated deal before any fans have even attended the game at the stadium is not the spirit of the partnership that brought the team to Nevada,” he said.

According to an analysis by TicketIQ, the estimated price of a ticket purchased on the secondary market for the Raiders in the 2020-21 session was about $1,100, though the team opted to not allow fans in games during the season. The Raiders’ own site lists the cheapest available tickets to be around $500 per seat for direct sales.

State lawmakers in 2016 approved allocating $750 million in hotel room taxes to help the team build a new $1.9 billion stadium in Las Vegas, the largest ever public subsidy in raw dollars granted for a U.S. stadium. The team also negotiated a provision in its stadium lease allowing the team to break the contract if any “targeted tax” is applied and directly or effectively affects the team, stadium, spectators, players or team officials.

Siegel said the Golden Knights — who charge an average ticket price of about $173, according to SeatGeek.com —  believed that imposing the tax on hockey games would primarily hurt locals and not tourists, and said the proposal would have a “disparate impact” on the team.

“Vegas Golden Knight ticket sales are overwhelmingly to local buyers, and this tax will ultimately hurt these local fans,” he said. “This is not tourists that are generally going to the games, these are locals.”