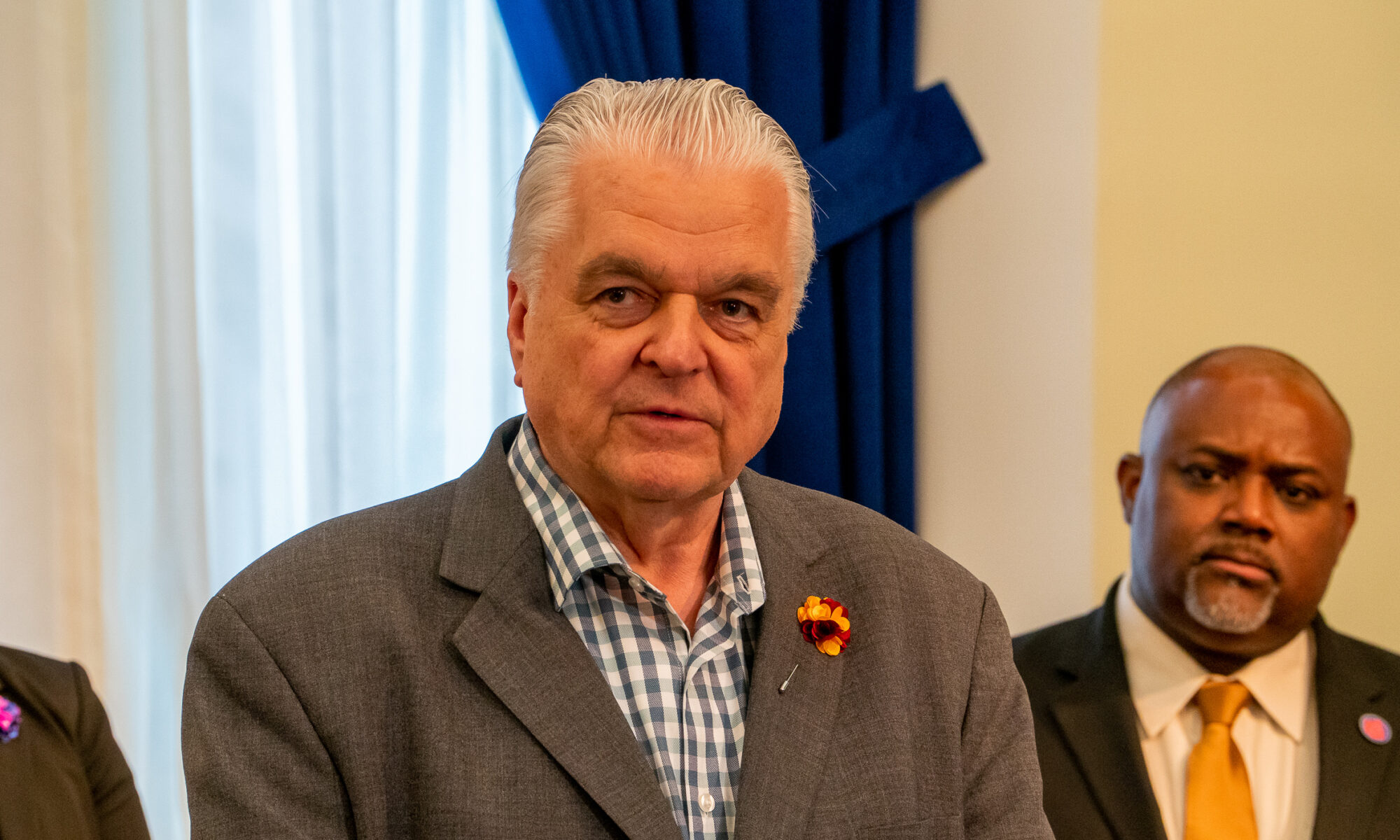 Two sweeping health-care bills that would prevent patients from getting hit with surprise emergency room bills and protect Nevadans with pre-existing conditions were signed into law by Gov. Steve Sisolak on Wednesday.

The move brings Sisolak one step closer to fulfilling the health-care agenda he touted on the campaign trail, including standing up to President Donald Trump on protections for people with pre-existing conditions and ending surprise emergency room bills. But it also represents the culmination of years of work — and for surprise billing, decades — on issues Democratic lawmakers had championed at the Legislature but were unable to bring to fruition under a Republican governor.

“We’re taking an important step to make health care more affordable and to address an issue that has plagued Nevada families for far too long,” Sisolak said about the surprise billing legislation. “That stops today.”

The surprise billing compromise, AB469, is the byproduct of an interim working group tasked by Assembly Speaker Jason Frierson with figuring out how to ensure that patients aren’t caught in the middle of a debate between their insurance company and their provider after receiving out-of-network emergency care. The final bill they settled on holds patients harmless by requiring them to only pay whatever copay, coinsurance or deductible they would have been responsible for at an in-network facility for emergency care.

“This bill represents payers and providers and patient advocates coming together to try to come up with something that works for Nevada,” Frierson said. “This was not an easy task, and I think that we all put our noses down and went to work, but I’m proud of what we were able to do.”

The legislation, which takes effect on Jan. 1, 2020, also lays out the process by which out-of-network providers, including doctors and hospitals, will be reimbursed by insurers for care provided — a mechanism that has long been the sticking point in the surprise billing debate.

Under the legislation, if a hospital and insurer were recently in network, the insurer would be required to pay 108 or 115 percent of the previously contracted rates, depending on how long they were out of network. If they never had a contract or were out of network for more than two years, the two would be allowed to make initial offers to each other before being required to go to arbitration.

It’s a metric that neither payers nor providers were completely happy with, but that’s what, in the end, they agreed made it a good piece of legislation.

“I got to tell you I wasn’t sure we’d get it done at the end of the session, and I was proud of the way that we were able to come together,” Frierson said.

This isn’t the first time lawmakers have successfully passed surprise billing legislation, but it is the first time that a governor has signed it into law. Former Gov Brian Sandoval vetoed a measure in 2017 that would have required payers and payees to agree on a “reasonable” rate for out-of-network services provided or else take the matter ot binding arbitration, saying it would have forced hospitals to accept below-market rates for out-of-network care.

Assemblywoman Maggie Carlton, who has long worked on the surprise billing issue and sponsored the 2017 measure, thanked patient advocates and industry representatives for all their hours of work on the issue over the years.

“Last session we did get there, but didn’t quite make it across the finish line, but this time we did, so I just want to thank everyone for really taking patients out of the middle,” said Carlton, choking up during her remarks. “It truly is important.”

Sisolak also signed into law on Wednesday AB170, which codifies the Affordable Care Act’s protections for pre-existing conditions into state law. The legislation comes as an ongoing lawsuit challenging the Affordable Care Act’s constitutionality — including its popular protections for pre-existing conditions — plays out on the federal level.

Sandoval vetoed a similar proposal in 2017 that would have codified the Affordable Care Act’s protections for pre-existing conditions into law on the ground that it would have locked into law “requirements that may be unnecessary, imprudent, or simply unaffordable in the years to come.”

But Sisolak touted that the legislation would “take an extra step” in strengthening pre-existing condition protections in federal law.

“From today forward, the 1.2 million Nevadans with pre-existing conditions can rest easy knowing that their health coverage won’t be ripped away regardless of the shifting political winds in Washington D.C.,” Sisolak said.

The bill, sponsored by Democratic Assemblywoman Ellen Spiegel, also requires health insurance companies to provide the phone number to the state Office for Consumer Health Assistance of a case manager, navigator or facilitator who can help connect patients with a covered provider.

“Today is a great day for patients in Nevada,” Spiegel said. “This bill is important because if you can’t get insurance due to a pre-existing condition or you can’t get an appointment with a provider in a timely manner, then you do not have adequate access to health care.”