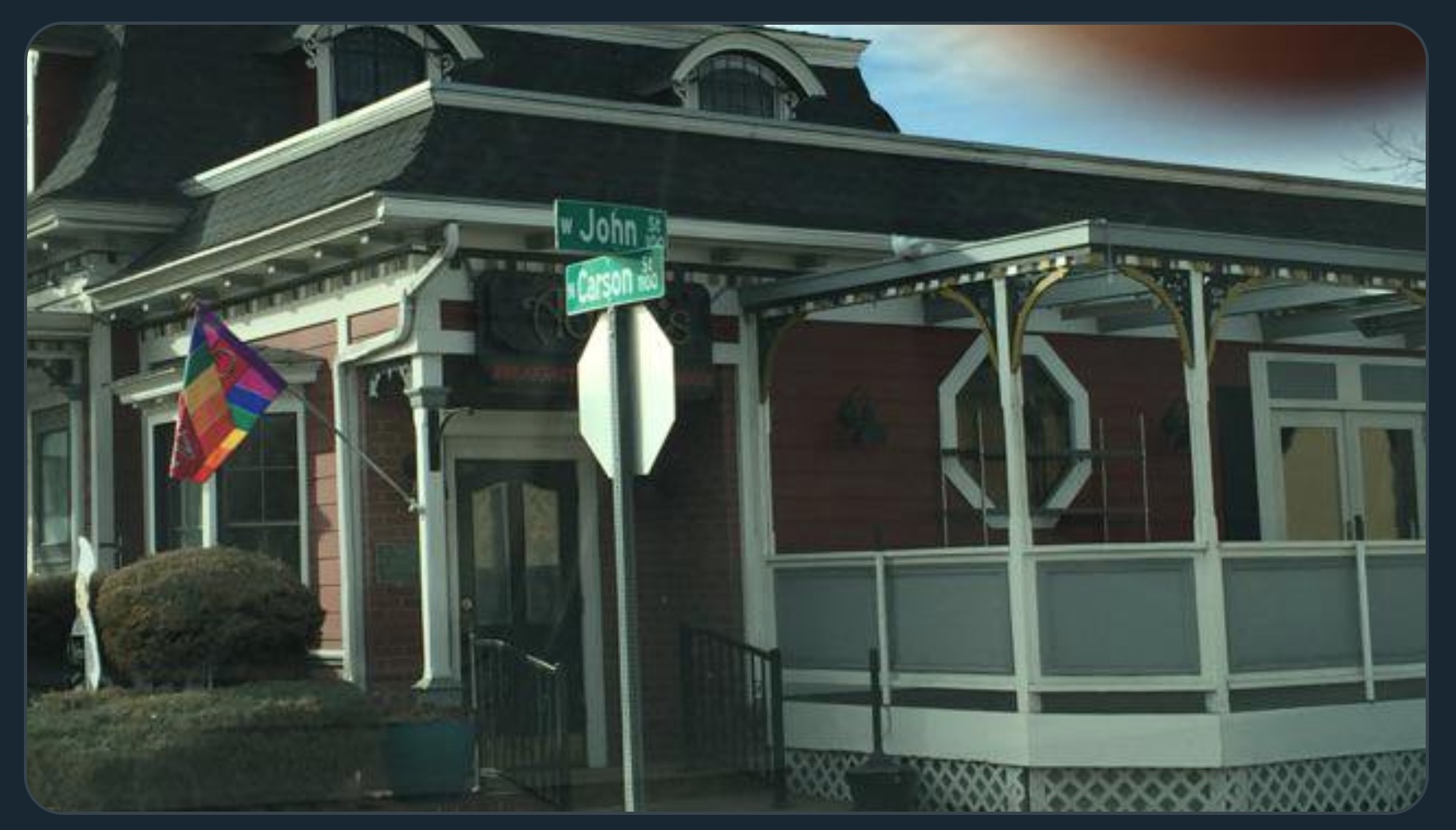 It was March 27 for a dinner with my beloved Indy team in the back room where so many major Carson City deals had been consummated, so much secret Nevada history made. I had no idea it would be my final meal at one of my favorite restaurants in the world, one I had grown to love, one that has so many cherished memories.

A few hours after we left the iconic capital eatery, a fire broke out in a laundry room, causing smoke damage to the restaurant proper and shuttering Cafe at Adele’s, as it is formally known. After several attempts to sell it and after months of haggling with their insurance company, Charlie and Karen Abowd have decided not to reopen a place that gave so much pleasure to so many.

“We have to think of ourselves,” Charlie told me Saturday morning. “The restaurant was for sale. We were looking to retire anyhow.”

And he added: “There are so many memories, so many big events. We have seen children grow up, become adults and then seen their children. All of that is heartbreaking, but at some point in your life, you have to think about Charlie and Karen.”

It’s obviously bittersweet for the Abowds, who 24 years ago took over the restaurant from his parents – Paul, a chef in his 90s now who still goes into work every day at The Stone House Cafe in Reno, and Adele, for whom the place is named and who passed away almost two decades ago.

“It’s a big burden off of us,” Charlie said. “It’s been a horrific experience, dealing with this insurance company. Now we can move on with our lives.”

And, he said, with his 69th birthday coming next year, “I just don’t have it anymore. I would have to start from scratch.”

The announcement, inevitable as it may have been for some time, still filled me with waves of sadness and wistfulness as a cavalcade of memories rushed back. From my first legislative session in 1987 until this year, I had been there dozens upon dozens of times, first as any old customer and eventually as someone who felt like Norm in “Cheers” when I walked in, where everybody knew my name. And I was far from alone. Charlie and Karen and their incomparable staff made so many patrons feel at home inside the beautiful décor of the 1864 Victorian mansion.

How fondly I remember sitting at the bar and having Mark Nadreau give me the most generous Glenlivet pour imaginable or settling in on one of those comfortable couches and having Mark’s wife, Ellen, bring it to me. Mark and Ellen epitomized Adele’s staff, which provided impeccable service along with a diverse menu and, of course, the long list of specials that Ellen and every other member of the wait staff recited from memory each evening for all who would come to appreciate Charlie's world-class culinary creations.

You could get up to wander around and run into legislators being wined and dined by lobbyists (although that had diminished in recent years with new disclosure laws). I picked up so many stories just walking from my table to the restroom during the years – it truly was The After Hours Legislative Building.

One of my favorite Carson City memories was the one night that two legends, Speaker Joe Dini and Senate Majority Leader Bill Raggio, neither of whom frequented Adele’s, both showed up. There they were, Mr. Speaker and Sir Bill, celebrating the end of session on the patio that was so wonderful for dining when the weather permitted. (Damn, I need to find that picture I have of them.)

The Adele’s experience was ineffable; you really had to be there. And while there are other fine Carson City restaurants, there will never be another Adele’s.

Charlie informed the staff on Tuesday that Adele’s would not reopen, giving them four months pay and benefits as severance. He told his father, whose 92nd birthday he had to miss last year because of work. “He’s heartbroken,” Charlie told me. “There’s no doubt about it.”

There is a silver lining, though.

“For so many years, we always put people in front of us,” Charlie said. “For the last six months, I have been able to participate in my children’s life, my grandchildren’s life, spend time with my wife. It feels good. Last night, I got to see my grandson play football.”

Charlie said he believes the property will sell, but it won’t be a restaurant again.

“We have been talking to a couple of different operators,” he told me. “I don’t see it opening as restaurant. One idea being tossed around is a mixed-use commercial building.”

Charlie says he and Karen can’t afford to fully retire and will remain active in the Carson City community. “I’ve got a mobile kitchen,” he said. “You may just see me out in front of the Legislature with hot dogs or tacos.”

I am happy for Charlie and Karen, who can now enjoy their lives, their families, each other. But as much as he sounded relieved, Charlie won’t be able to let go that easily.

When he answered the phone Saturday morning, Charlie’s first words were his usual greeting: “This is Charlie at Adele’s.”