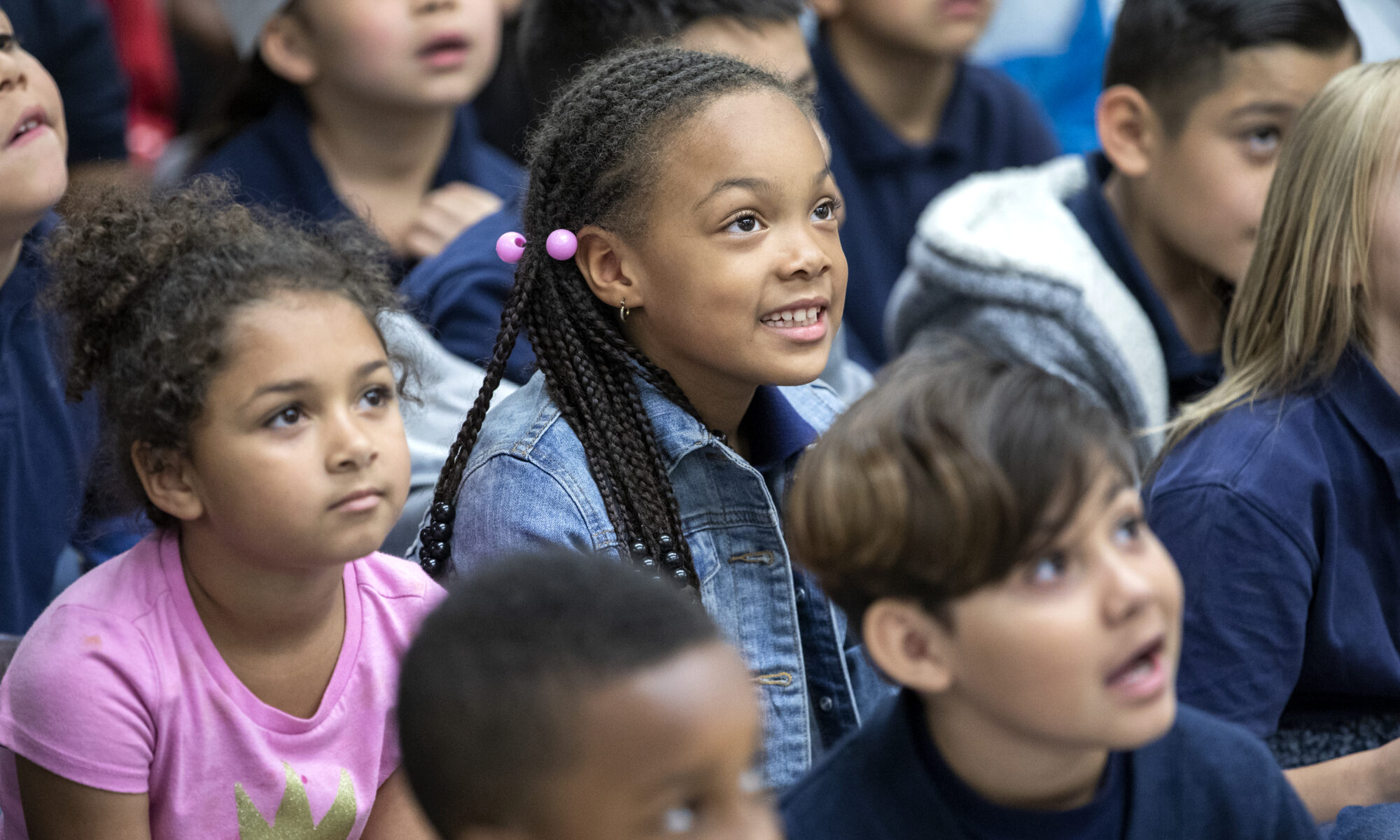 Students attending the Clark County School District can’t necessarily expect the same opportunities as their peers across town, down the street or even in the same building.

That’s the gist of a report unveiled Tuesday by a superintendent-created advisory commission, which found four “failure points” regarding equity and access. The 18-page report offers a sobering look at how some students — particularly black and Hispanic students or those from low-income households — face less exposure to rigorous academic experiences.

For instance, consider these data points reviewed by the commission:

Punam Mathur, an advisory commission member and executive director of the Elaine P. Wynn and Family Foundation, said the report provides a “sense of urgency” for changes needed within the nation’s fifth-largest school system.

The 13-member group, which consists of business, community and education leaders, began its work in July. The members drilled into data across the district and, ultimately, identified four barriers that lead to inequities. Those so-called failure points are pre-kindergarten access; elementary pathways to magnet and GATE programs; accelerated coursework in middle schools; and access to AP, dual credit, and career and technical education programs in high school.

Clark County Superintendent Jesus Jara said the data outlined in the report clearly articulates the need for change, which he hopes the community recognizes when they read it. The problems identified also closely mirror many of the issues raised and goals set in his five-year strategic plan.

“We can’t have high expectations for some kids versus other kids,” he said.

The advisory commission issued recommendations to combat each problem, such as seeking funding for additional pre-kindergarten space, revamping the student identification process for GATE programs, and adding rigorous courses in middle and high schools.

The superintendent and advisory commission did not put a price tag on how much money, if any, will be needed to enact these changes. Jara said the district can look at reallocating internal resources to address these issues. The Clark County Commission also passed a one-eighth of a cent sales tax increase last fall to bolster certain education programs, such as pre-kindergarten.

An overarching problem that money can’t solve, Jara said, is culture and climate. Students need to feel welcome in accelerated courses regardless of their ethnicity, background or family’s socioeconomic status.

Still, the report left Yvette Williams, chair of the Clark County Black Caucus, feeling frustrated. She has voiced concern about many of the same problems for years, including during former Superintendent Pat Skorkowsky’s tenure.

“It seems like we just keep going in a loop,” she said.

Williams said the commission’s recommendations don’t go far enough in addressing racial inequality. If the district truly wanted to diversify enrollment at magnet schools, she said, it would take a page out of the State Public Charter School Authority’s playbook and adopt weighted lotteries at magnets that don’t serve a demographically representative student body. Two charter schools in Northern Nevada recently announced that they would begin using weighted lotteries to attract and enroll more students from low-income households.

“We know what we need to do, but are we courageous enough to do that?” she said.

Williams saw a silver lining in the make-up of the commission, though, noting that members “come from entities within the community that could help to build more support through their influence.”

Jara vowed the report won’t be “put on a shelf” and, instead, will be shared and monitored as the district focuses on changing the outcomes.

“We have to be honest with ourselves so then we can fix what we need to fix,” he said.

By mid-February, a Blue Ribbon Task Force made up of appointed commission members and trustees will begin monitoring the actions taken as a result of this report, he said. The group will develop a quarterly plan to address the failure points as well.

This story was updated at 8:31 a.m. to correct the spelling of Punam Mathur's last name.