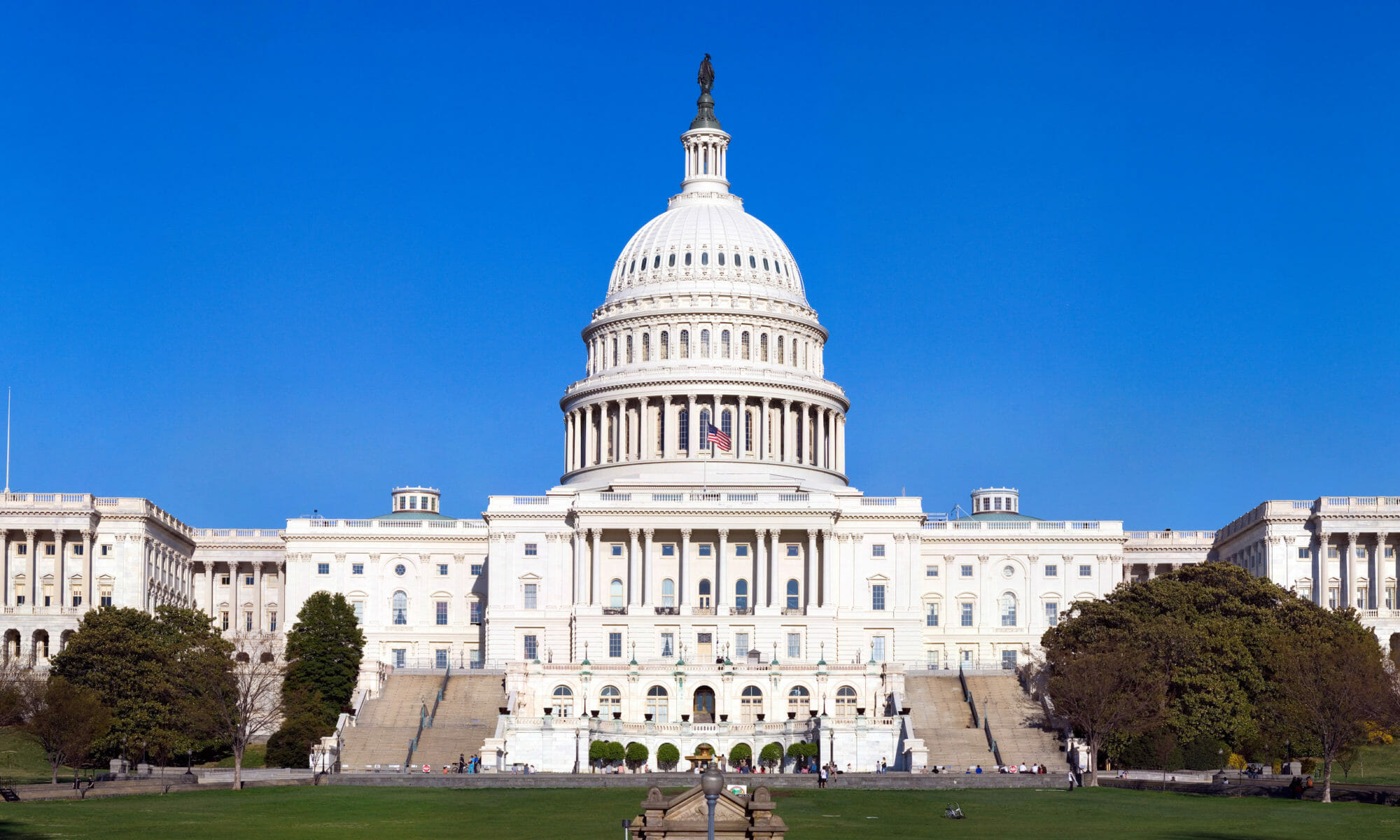 Update: Amodei tweeted the following shortly after I published this blog post about his probable vote on ACA: 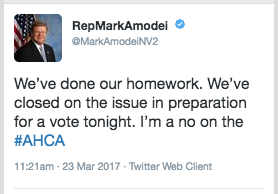 Rep. Mark Amodei, considered a swing vote on the American Health Care Act, said Thursday morning on MSNBC that the measure is "not looking good" for Nevada.