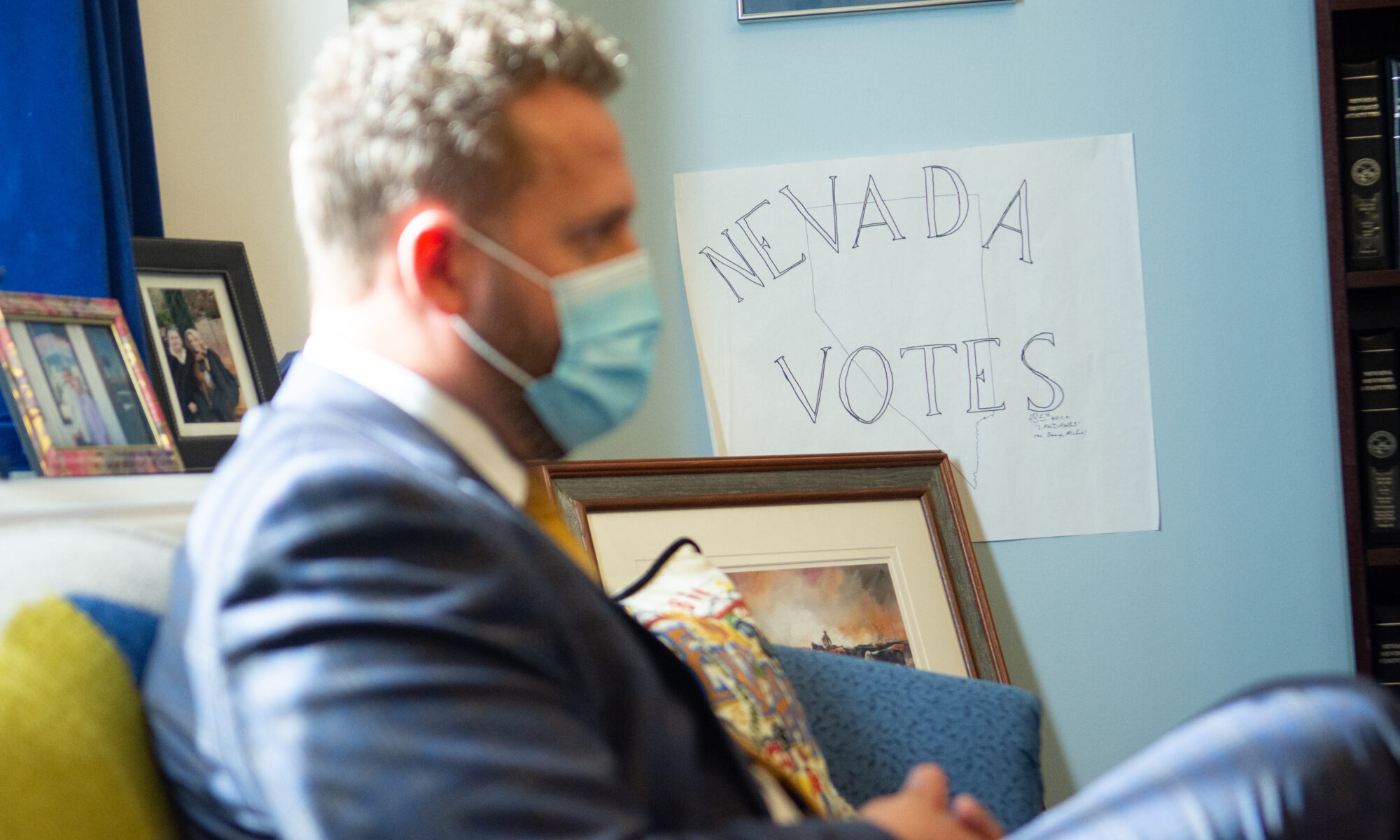 AB4 was signed into law by Gov. Steve Sisolak during the second special session of 2020. The bill aims to continue the process of holding a primarily mail-in election come November, this time by mailing ballots to all active registered voters and providing more polling locations in the two urban counties than existed in June for the primary election.

The bill has sparked some controversy both inside and outside the state as President Donald Trump has taken aim at Nevada since the bill's passage, calling the bill “a disgrace.” His campaign has sued the secretary of state over the measure. Former Attorney General Adam Laxalt and former congressman and Secretary of State Dean Heller also went on the record criticizing the bill, calling it corrupt and warning of fraud.

The Nevada Independent sat down to go over the ins and outs of AB4 and also talked with Deputy Secretary of State for Elections Wayne Thorley to get a better understanding of what is in the bill and how it will affect the election.

You can also read our full interview with Thorley here.