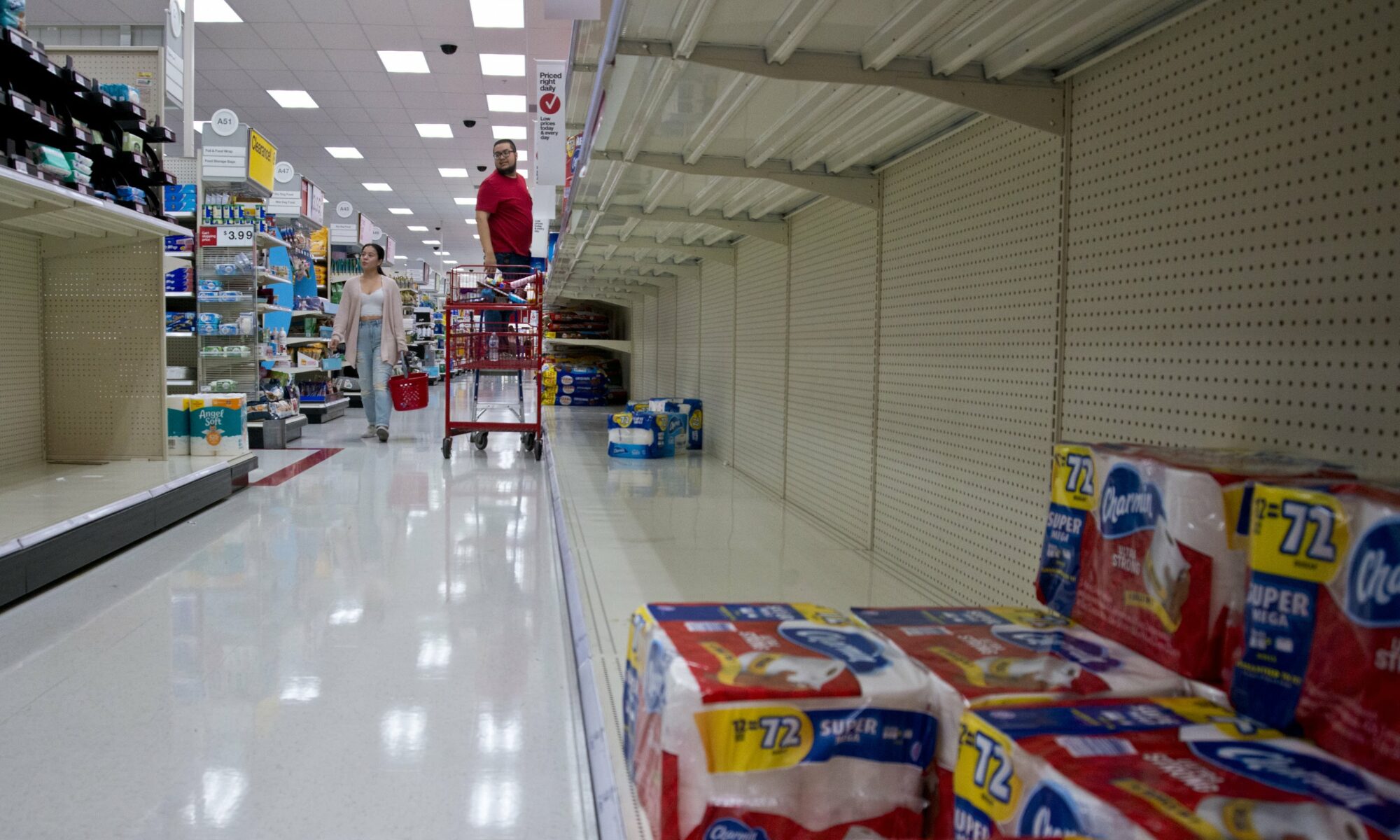 When most people think of lawyers, their imagination goes to the dramatic trial in a courtroom that has been a staple of pop culture since ol’ Bill wrote about Portia saving Antonio from Shylock with some clever legal and biological technicalities. Trial work is still an important part of any litigator’s business, of course. But most cases, criminal or civil, end in negotiated settlements. While some people decry the fact that we should go to trial more often than we do lest our supposedly adversarial system of justice become too stultified, it is usually in everyone’s interests to come to a mutually agreeable resolution.

I’ve heard lawyers I respect say that having to go to trial is an admission of failure – that either they or their colleague on the other side didn’t understand their case or couldn’t make a stubborn client see reason. I don’t agree with that – people can reasonably disagree on things, and there are times when no available plea bargain would result in justice (think the truly innocent, or the most heinous killers or rapists).

But I have definitely seen cases go to trial, costing litigants and/or taxpayers tens of thousands of dollars better spent elsewhere, that absolutely should have settled. Tribalism is in our DNA – all of us have at one time or another set reason aside, and dug in with Our Side, right or wrong, ready to win or go down swinging. Lawyers are supposed to be able to help mitigate that impulse, but (contrary to popular belief), we too are human beings who get stubborn.

One of the tools to help break those types of logjams is a judicial settlement conference, where a judge other than the assigned trial judge gets together with the parties to help them mediate a resolution. In civil cases, judges can and often do order parties to attend these conferences to see if they are able to work things out before the time and expense of trial. A few years ago, the Nevada Supreme Court changed the rules to allow for settlement conferences in criminal cases as well. Settlement cannot be forced – either the State or the defendant can back out any time. But one can never have too many options when it comes to pursuing just and fair outcomes.

This week, the Second Judicial District Court in Washoe County held its very first settlement conference in a criminal case, which I was lucky enough to be a participant in. It was a tough case (actually several cases) with some major problems for the prosecutors, but with tremendous risk to my client if the DAs could overcome those issues. The settlement conference broke an all-or-nothing standoff which would have drug the case through years and years of trials and appeals (regardless of which side won certain arguments), with an outcome that made tremendous sense under the circumstances. I hope to see more of these conferences in appropriate cases.

Having an adversarial system is a great thing – it forms a crucible where evidence can be tested and truth can be revealed. It is not perfect, but it is the least imperfect system of justice ever yet developed by a human society. But there are times when some outside pressure is needed to remind adversaries that they need not be enemies to look out for the interests of their clients, and help everyone find a win-win solution to mutual problem.

In the world of politics, there is no settlement judge and no mediator. Citizens who show up to vote have that responsibility, and as our politics get more tribal, we get worse and worse at doing that collective job. As a result, our politicians profit from division, and we always get more of what people profit from.

But that doesn’t mean there aren’t outside forces that can pressure us out of our trenches, and remind us all that our domestic political opponents are rarely our actual enemies, and that Americans of all stripes truly have more in common with each other than various tribalists would want us to remember. 9/11 may have been the last major incident we’ve seen of that type, until now.

The COVID-19 pandemic may ultimately prove to be overestimated social media hype from an easily panicked populace – I very much doubt it, but then I certainly don’t claim to be an infectious disease expert. But here’s what is clear to me. Decision makers around the country, including elected officials from a very, very broad swath of political persuasions, are all grappling with impossible choices and reaching similar conclusions about the necessity of some radical steps not seen in this country in most peoples’ living memory.

Politicians not known for their seriousness are buckling down and taking sober steps that will cause a lot of short-term pain to a lot of registered voters, for the long term good of everyone. Donald Trump and Nancy Pelosi are getting legislation out of the door, and extremely liberal governors like California’s Gavin Newsom and New York’s Andrew Cuomo are praising the Trump administration for its help. And the real kicker of it is that if they succeed, we will never know for sure whether their actions were actually successful, or if the lack of clogged hospitals, mass graves, or a zombie apocalypse are all “proof” that we were overreacting in the first place.

There are some who just can’t let the tribalism go – if you simultaneously bash Trump for closing borders while blasting him for “not doing enough,” you are a fool. The president, our governor, and various other agents are without a doubt making many mistakes in their responses, just as everyone involved in this crisis prevention no doubt is – there is not a lot of experience to draw upon, thankfully. But if that translates to your mind as “proof” of your political foe’s “evil,” well, get a mirror, pal.

By any historical measure, our nation is almost absurdly wealthy, peaceful, successful, and yes, even healthy. Human beings who evolved hunting, gathering, and evading predators on the savannah aren’t wired to handle that relative lack of stress, and so we have an unfortunate cultural tendency to inflate minor controversies or problems to be outraged or panicked about, and make things up when we struggle to find those.

Now we have something legitimate to stress about, and except for the idiots hoarding toilet paper, we have a lot to be proud of. The political sniping has quieted significantly in social media, replaced by offers to help neighbors and hilarious memes (never underestimate the serious unifying and perspective-providing importance of comedy). We’re taking school closures and canceled sports in stride. It’s not the same as the wartime solidarity post-9/11, but maybe in the shared sacrifice for our more vulnerable citizens this unity will be longer lasting.

For the moment, at least, the novel coronavirus has dislodged our politics from the entrenched tribal positions. When this crisis passes, and it will, we should recognize and take advantage of that silver lining to settle our politics back down, enjoying the win-win outcomes that can be had when we all step back a bit and look at the larger picture of who we are.